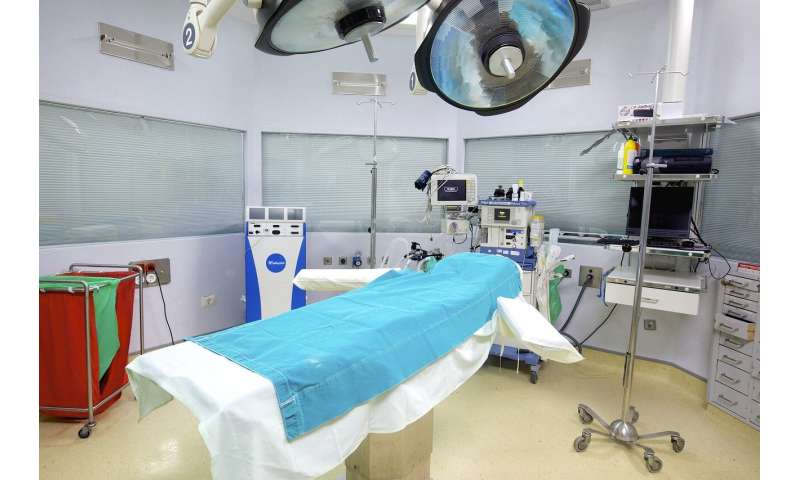 The Journal of the American Geriatrics Society study included 7,499 matched pairs of community-dwelling individuals aged 66 years or older who underwent surgery between 2007 and 2011 and were followed for up to 5 years. 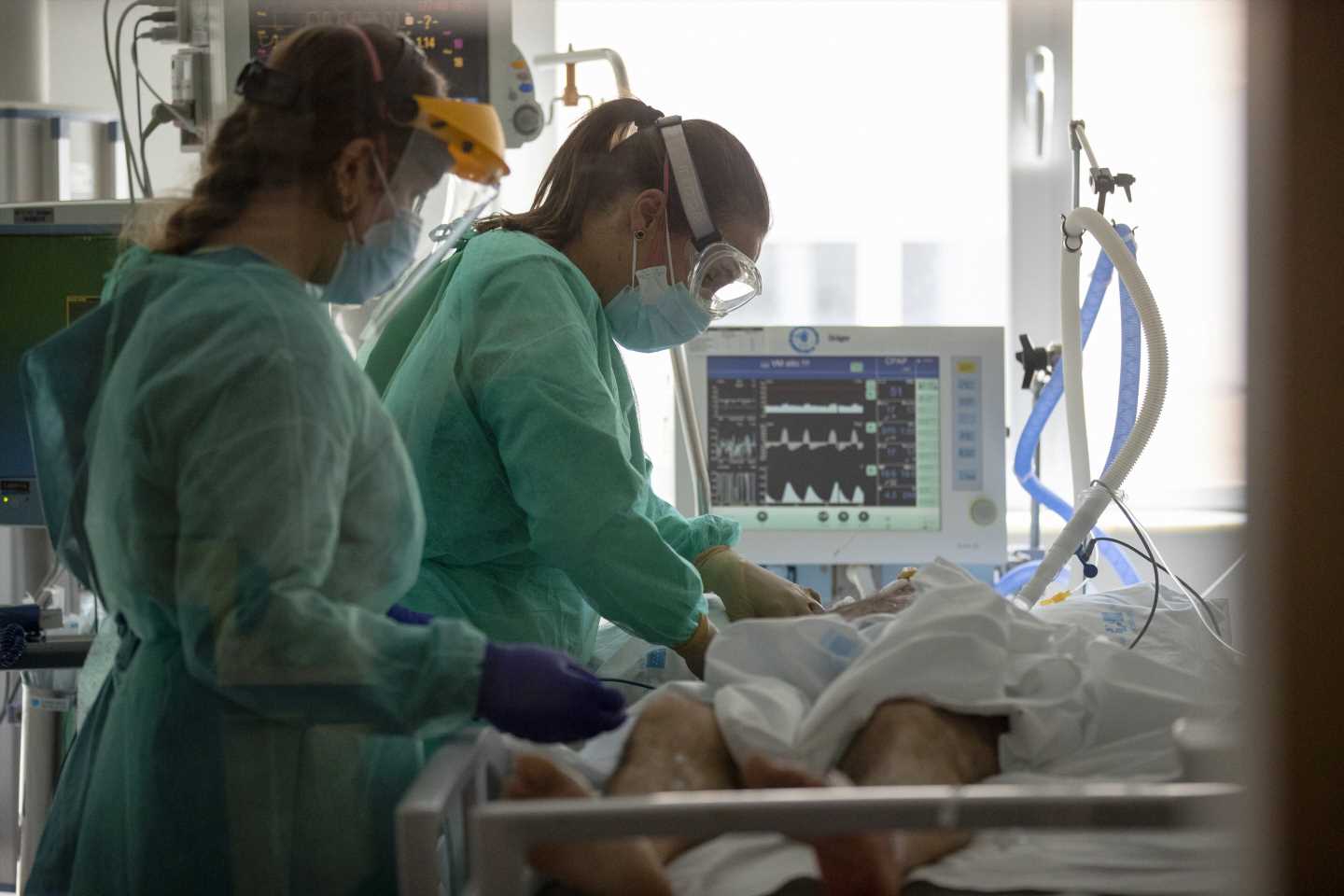 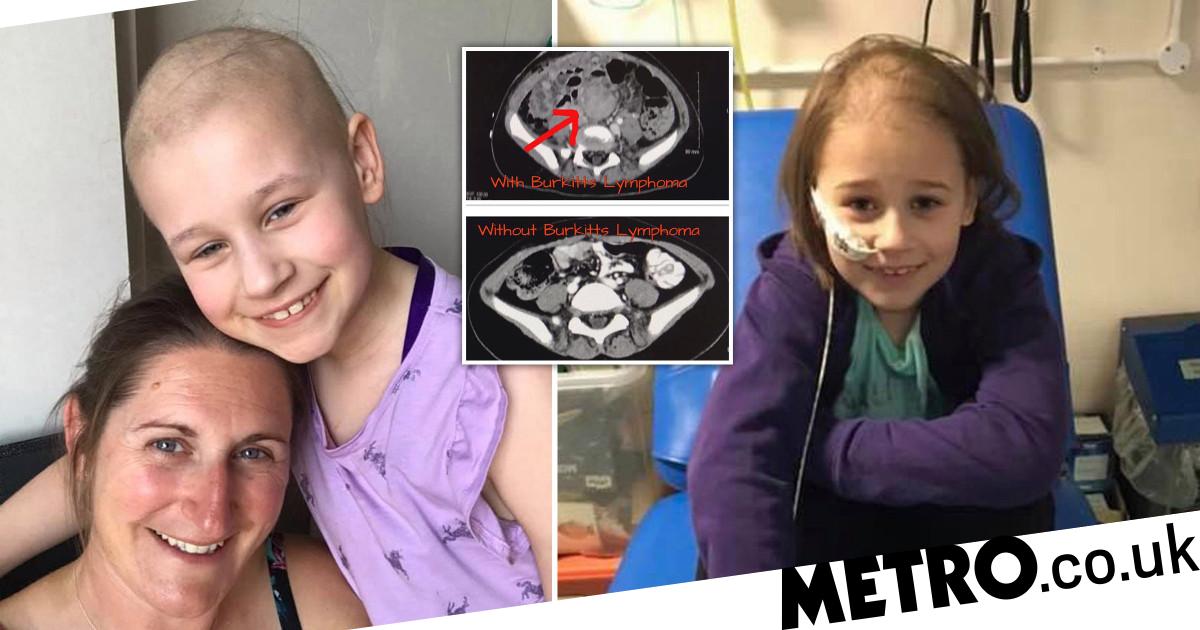