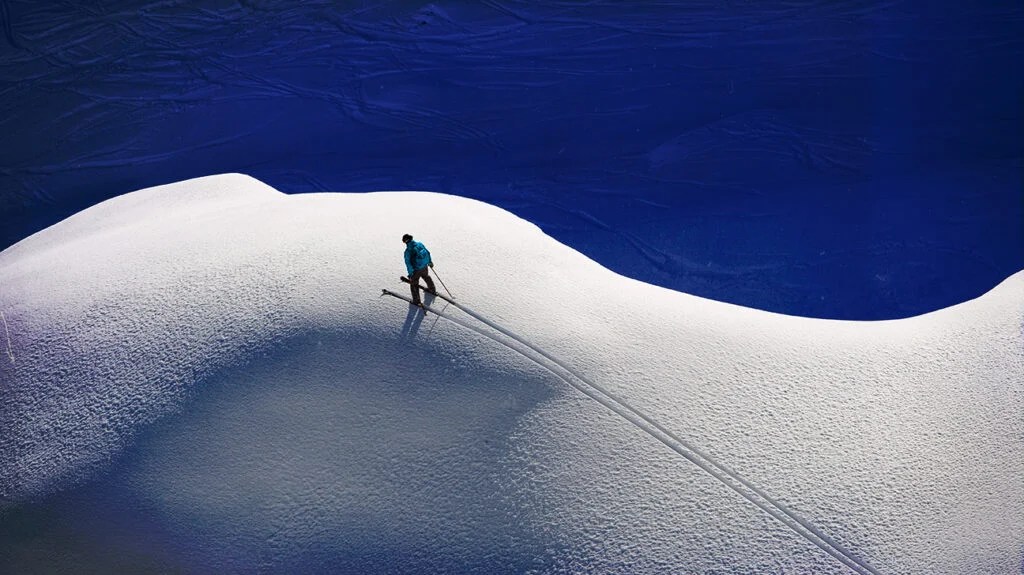 According to the authors of a new study, although previous research has looked at links between mental health, depression, and exercise, most studies have not specifically focused on anxiety disorders.

In addition, even the larger previous studies have tended to be small, often excluding women and not significantly exploring the long-term mental health effects of exercise.

The new study looks at how exercise intensity corresponds to a reduction in anxiety for both men and women over the long term.

The Swedish study analyzes data from 400,000 people of both sexes, tracking them for up to 21 years to explore exercise’s lasting benefit when it comes to preventing anxiety disorders.

The study appears in Frontiers in Psychiatry.

To identify a large cohort of people leading an active lifestyle, the researchers studied people who took part in the world’s largest long-distance cross-country ski race, the Vasaloppet in Sweden, between 1989 and 2010.

The 90-kilometer course served as the researchers’ proxy for an active lifestyle.

Lead author Martina Svensson told Medical News Today, “Previous studies have shown that this group of skiers are significantly more active in their leisure time and have a higher fitness level compared to the matched general population we use as control population.”

That control population included individuals who were similar to the skiers in their region of residency and their age group and sex. The researchers did not include people with dementia or other severe diseases, such as heart disease or cancer, in the study. They also ensured that none of the participants had psychiatric disorders, including anxiety disorders.

Kristin Szuhany, Ph.D., of the Anxiety, Stress, and Prolonged Grief Program at New York University’s Langone’s Department of Psychiatry, also discussed the study with MNT although she was not involved in it.

She questioned the degree to which participation in the race could serve as a proxy for an active lifestyle. Dr. Szuhany pointed out that in the study, “physical activity is not measured more broadly, which makes it difficult to say more generally that a physically active lifestyle contributed to the reduction in onset of anxiety disorders.”

“Additionally,” said Dr. Szuhany, “there is no measure of the actual amount of physical activity the individuals participated in; therefore, it is challenging to make broader conclusions.”

The skiers had a nearly 60% lower chance of developing anxiety disorders over the follow-up period of 21 years than individuals in the control group.

The researchers excluded people who developed anxiety within 5 years of the race. Svensson told MNT that this was to “reduce the risk of bias due to reverse causation,” in which individuals may already have anxiety symptoms that keep them from engaging in physical activities such as the ski race. “Many other studies do not control for this,” she noted.

Speed and anxiety in women

The researchers found an unexpected correspondence between skiing speed and anxiety for women, though not for men. Said Svensson:

“What surprised us the most was to discover how the physical performance in the ski race (finishing time among the skiers) impacted the risk of future anxiety differently in physically active men and women. We were surprised to see that physically high-performing women had almost a doubled risk of developing anxiety compared to lower-performing women.”

“However,” Svensson noted, “the total risk of getting anxiety among these high-performing women was still lower compared to the more physically inactive women in the general population.”

“So, it seems like both sexes benefit from being physically active,” said Svensson, “even though the optimal level may differ between men and women.”

Dr. Szuhany expressed concern about the validity of using speed as a proxy for exercise intensity, “given that [it is] likely skiers are exerting effort in the moderate-to-vigorous intensity range regardless of their finishing time in this type of race.”

“Our results suggest that the relation between symptoms of anxiety and exercise behavior may not be linear,” Svensson told MNT, adding:

“Exercise behaviors and anxiety symptoms are likely to be affected by genetics, psychological factors, and personality traits — confounders that were not possible to investigate in our cohort. Studies investigating the driving factors behind these differences between men and women when it comes to extreme exercise behaviors and how it affects the development of anxiety are needed.”

MNT asked Dr. Szuhany, as a member of the Anxiety & Depression Association of America, whether the organization makes recommendations regarding exercise and anxiety disorder.

“At this point,” Dr. Szuhany answered, “there are no existing guidelines for the specific dose of exercise required to improve mental health symptoms.”

“This is a very important topic for rigorous investigation,” she continued. “Meta-analyses and population-based studies have suggested a moderate effect overall of exercise on reducing anxiety symptoms.”

“Some individual studies suggest that exercising at high intensity levels may be most beneficial [for] improving anxiety symptoms. One hypothesis is that exercise at higher intensity mimics sensations that are feared in those with anxiety (e.g., heart racing, shortness of breath, sweating) and may act as an exposure to get more comfortable in the context of these sensations.” 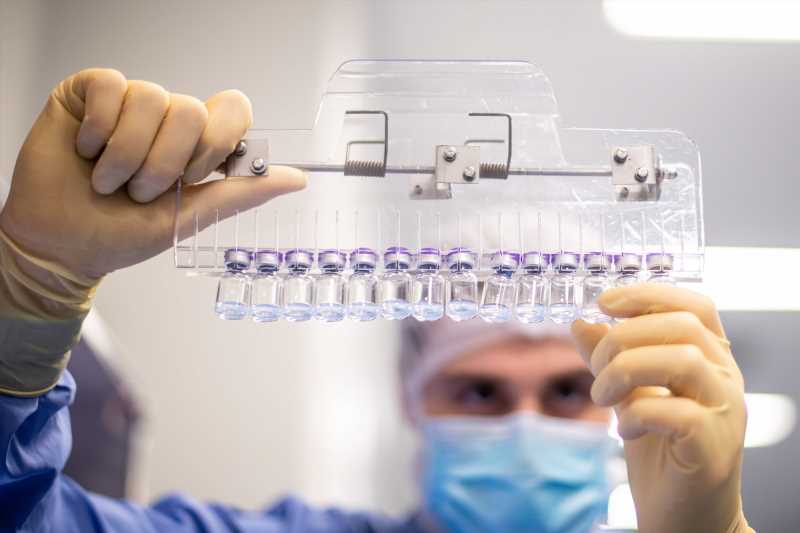 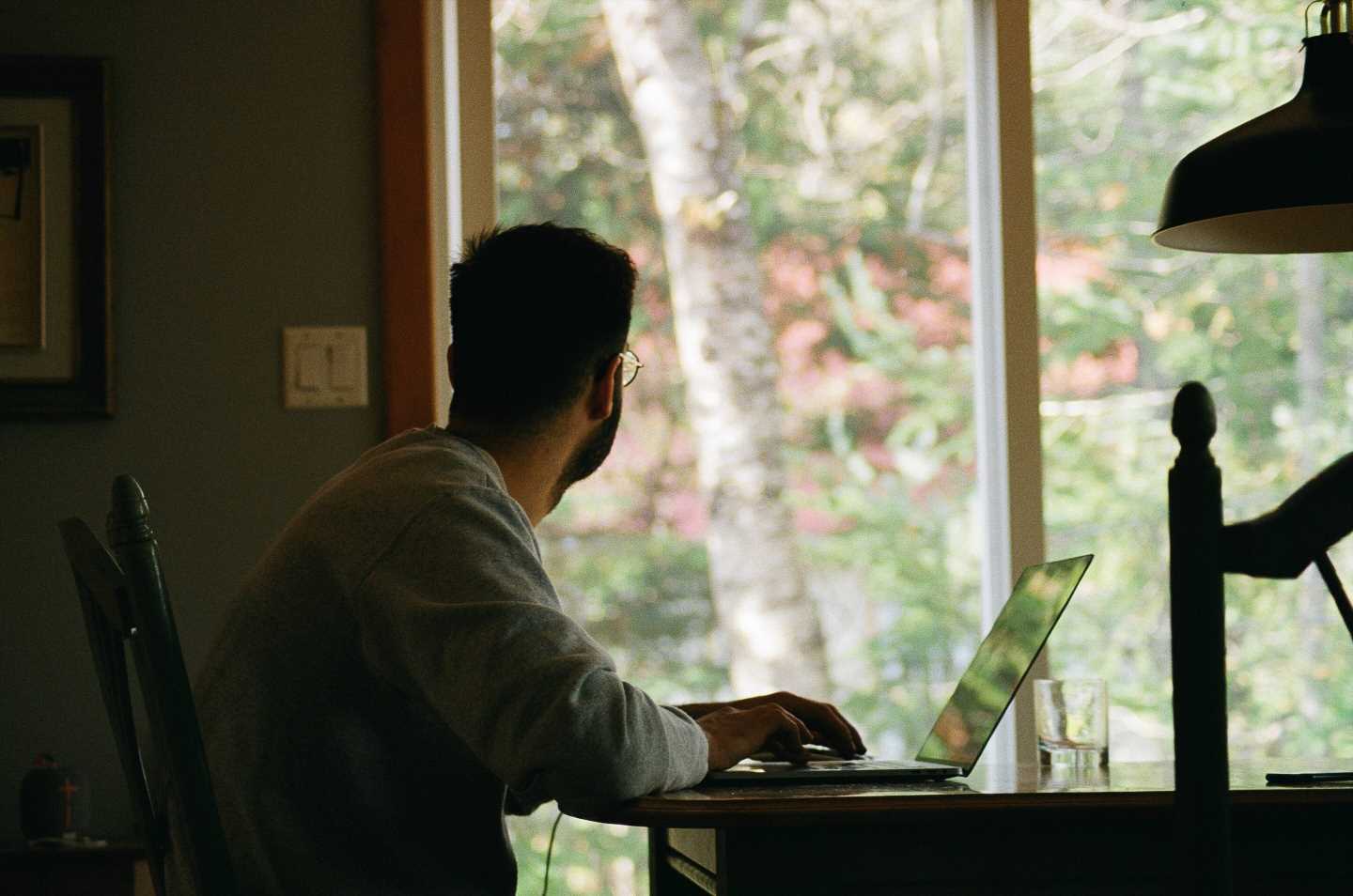