Visceral fat, also known as belly fat, plays a vital role in the development of metabolic syndrome – a cluster of conditions that raise your risk of getting coronary heart disease, stroke and other conditions that affect the blood vessels. It causes this harmful effect by interfering with vital processes in the body. Unlike subcutaneous fat, which you can pitch, visceral fat lies perilously close to vital organs.

It is therefore imperative to reduce visceral fat to stave off the risk of serious complications.

Exercise is a tried-and-tested method for burning the harmful belly fat and different forms of exercise have been evaluated for their visceral fat-burning ability.

One of the most authoritative assessments came in the form of a systematic review of different exercise regimes.

The systematic review and meta-analysis, published in the journal PLoS One, was the first to investigate the effect of exercise without diet on visceral fat specifically in overweight and obese adults. 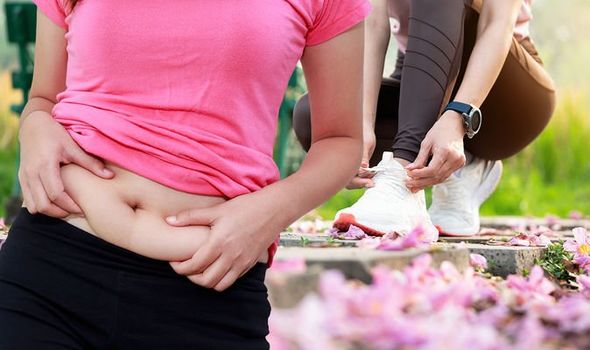 What’s more, the benefits were observed without factoring in dietary adjustments.

This is in line with the findings of a previous systematic review, which concluded that aerobic exercise is central for exercise programs aimed at reducing visceral fat.

Aerobic exercise includes any type of exercise, typically those performed at moderate levels of intensity for extended periods of time, that maintains an increased heart rate.

Examples of aerobic exercise include swimming, running and cycling.

For optimal benefits, you should combine aerobic exercise with resistance training, such as lifting weights, advises Harvard Health.

“Thirty minutes of moderate-intensity aerobic exercise on most days plus resistance exercise a few days a week has been shown to reduce visceral fat,” reports the health body.

Sit-ups tighten abdominal muscles, but they will not decrease visceral fat, however, it adds. 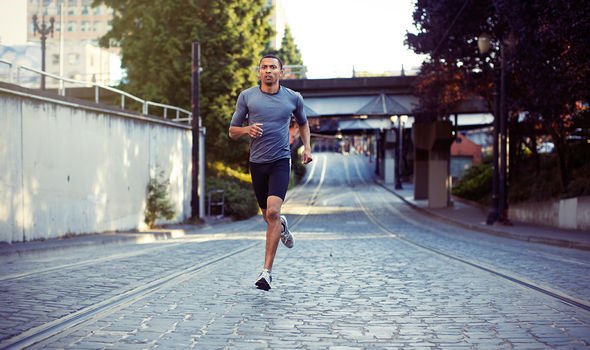 In addition to increasing the amount of exercise you do each week, it is important to overhaul your diet.

When it comes to reducing visceral fat, the diet that seems to come out on top is a low-carbohydrate diet.

In fact, many studies have shown that low-carb diets are more effective at reducing visceral fat than low-fat diets.

In an eight-week study including 69 overweight men and women, scientists found that people who followed a low-carb diet lost 10 percent more visceral fat and 4.4 percent more total fat than those on a low-fat diet. 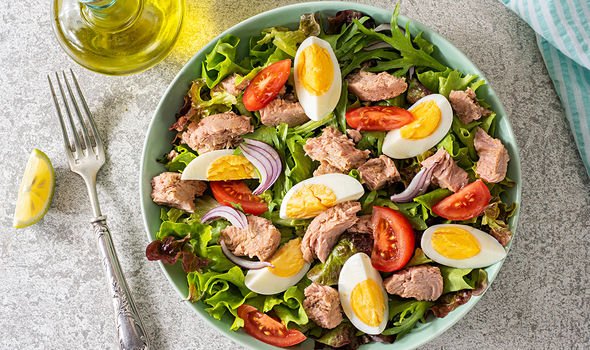 Additionally, the ketogenic diet, which is a very low-carb diet, may also help reduce visceral fat.

A low-carb diet is one that restricts carbohydrates, primarily found in sugary foods, pasta, and bread.

You should also limit your intake of certain items to reduce visceral fat.

Several studies have shown that drinking too much alcohol may encourage fat to be stored as visceral fat, for example. 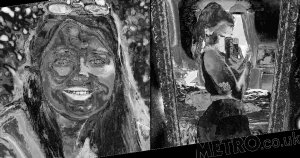 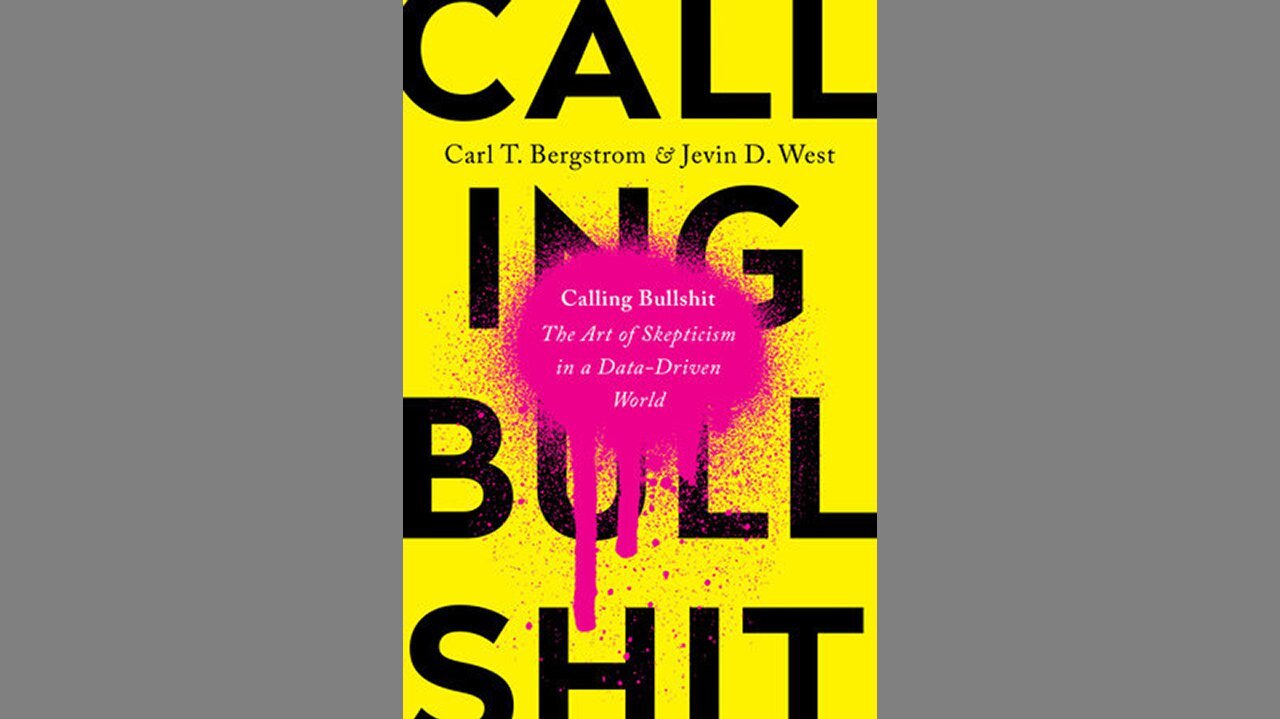