New research has found that no currently identified mutation of SARS-CoV-2 appears to make the virus better at transmitting. 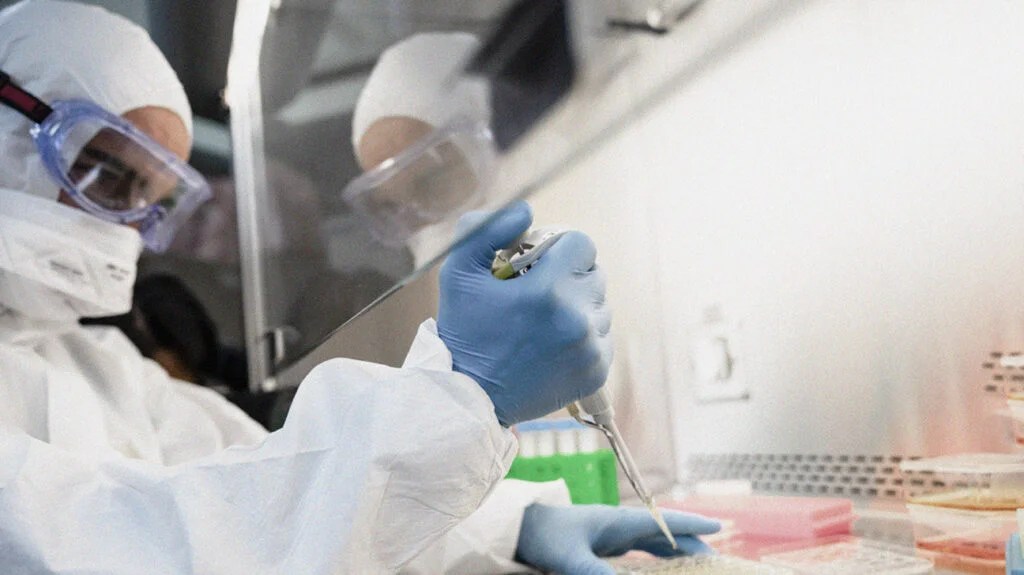 After studying a significant number of SARS-CoV-2 mutations, the scientists behind a new study have not identified any that are likely to improve the virus’s transmissibility.

The research, published in the journal Nature Communications, may be valuable in helping scientists keep track of the virus’s possible mutations as it encounters people who have been vaccinated against it.

SARS-CoV-2, the virus responsible for COVID-19, has been present in humans for approximately 1 year. During that time, though, it has not stayed the same.

Viruses spread by replicating themselves within a host organism. If all goes to plan, this replication results in genetically identical copies of the virus taking over cells within the host. In the case of SARS-CoV-2, these are typically the cells of a person’s respiratory tract.

However, a virus can also mutate during its replication process.

Viral mutation happens for one of three reasons. Either there is an error during the replication process, or the mutation occurs because another virus is also present in the host. Or, the mutation may be a consequence of the effects of the person’s immune system on the virus.

Mutations are key for a virus’s evolution, as they are for other organisms. If a mutation improves the virus’s ability to replicate, the mutation is likely to be passed on and may spread exponentially.

If the mutation is detrimental to the virus’s ability to replicate, it is less likely to be passed on. Mutations that are neutral may be passed on, depending on other factors.

In the case of SARS-CoV-2, a key question is whether and how often the virus’s mutations are likely to improve its ability to replicate, for example, by making it more effective at resisting a person’s immune system.

The virus is already highly infectious, and the disease it can cause has resulted in more than 1.4 million deaths globally. If SARS-CoV-2 mutated to become more infectious, the death rate would likely increase even further.

To determine whether mutations of SARS-CoV-2 are increasing its transmission, the scientists behind the present study analyzed samples of its genome from 46,723 people across 99 countries.

According to the study paper’s co-lead author, Dr. Lucy van Dorp, of the UCL Genetics Institute, in the United Kingdom, “The number of SARS-CoV-2 genomes being generated for scientific research is staggering.”

“We realized early on in the pandemic that we needed new approaches to analyze enormous amounts of data — in close to real time — to flag new mutations in the virus that could affect its transmission or symptom severity,” she adds.

The dataset that the scientists analyzed included samples taken until the end of July 2020.

Of the initial 46,723 samples, the scientists identified 12,706 cases of viral mutation. However, the researchers were particularly interested in 398 mutations that likely occurred independently a number of times.

This would indicate that these mutations are more likely to increase the virus’s transmission, rather than having a neutral effect and being passed on incidentally.

To determine whether the mutations were improving the chances of transmission, the scientists created models of the virus’s evolutionary tree, tracing how common each mutation was along a particular evolutionary branch.

If the mutation occurred frequently in descendants, it likely increased the chances of the virus’s transmission.

After tracing the evolutionary progression of the 185 mutations that had each occurred independently three times, the scientists found no evidence that any were increasing the virus’s chances of transmission.

Instead, they found that the majority of the mutations were neutral, when it came to viral transmission.

The mutations seem to have mainly occurred as an effect of the human immune system. This was in contrast to how the virus behaved when it made the jump from humans to minks, which the scientists had analyzed separately.

As Dr. van Dorp says, “When we analyzed virus genomes sourced from mink, we were amazed to see the same mutation appearing over and again in different mink farms, despite those same mutations having rarely been observed in humans before.”

According to senior study author Prof. Francois Balloux, of University College London’s Division of Biosciences, this could mean that the key mutation event for SARS-CoV-2 in humans happened very soon after the virus made the jump from a still unidentified nonhuman animal host:

“We may well have missed this period of early adaptation of the virus in humans. We previously estimated SARS-CoV-2 jumped into humans in October or November 2019, but the first genomes we have date to the very end of December. By that time, viral mutations crucial for the transmissibility in humans may have emerged and become fixed, precluding us from studying them.”

With the first effective SARS-CoV-2 vaccines soon to be rolled out globally, the virus will likely go through a series of mutations in response, the scientists note. The approach that they have developed should be helpful in quickly identifying these mutations.

For Prof. Balloux, “The news on the vaccine front looks great. The virus may well acquire vaccine-escape mutations in the future, but we’re confident we’ll be able to flag them up promptly, which would allow [for] updating the vaccines in time if required.” 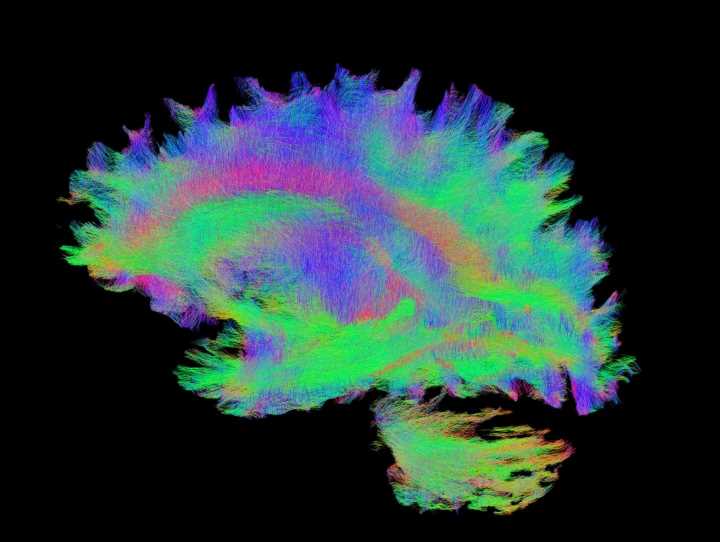