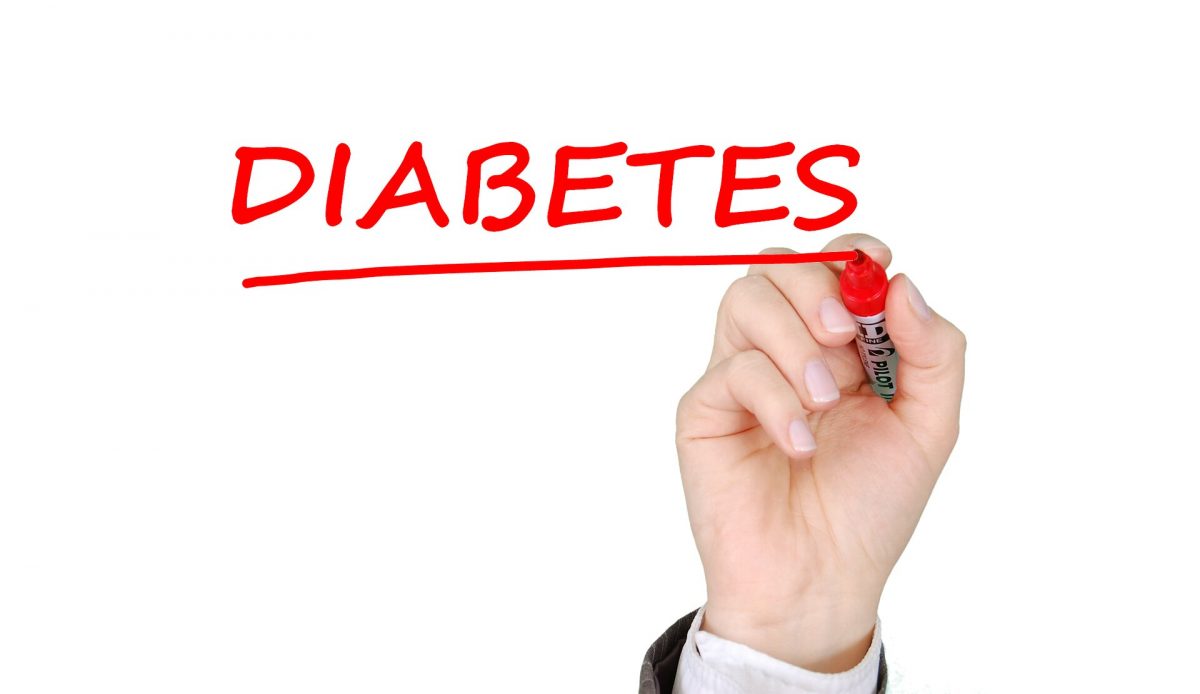 A clinical study led by Linköping University, Sweden, and financed by pharmaceuticals company Diamyd Medical has investigated whether immunotherapy against type 1 diabetes can preserve the body’s own production of insulin. The results suggest that injection of a protein, GAD, into lymph nodes can be effective in a subgroup of individuals. The results have been published in Diabetes Care.

In type 1 diabetes, the body’s immune system attacks the cells that produce insulin. When the insulin-producing cells have disappeared, the body can no longer regulate blood sugar level, and a person with type 1 diabetes must take exogenous insulin for the rest of his or her life.

“Studies have shown that even an extremely small production of insulin in the body is highly beneficial for patient health. People with diabetes who produce a certain amount of insulin naturally do not develop low blood sugar levels, hypoglycaemia, so easily. They have also a lower risk of developing the life-threatening condition ketoacidosis, which can arise when the insulin level is low,” says Johnny Ludvigsson, senior professor in the Department of Biomedical and Clinical Sciences at Linköping University.

Johnny Ludvigsson has led DIAGNODE-2, a clinical phase 2 study in which researchers investigated the effect of GAD-alum (Diamyd) injections into the lymph nodes of 109 young people with recently diagnosed type 1 diabetes. The natural insulin production of the participants was measured at the start of the study and again after 15 months. Several other outcome measures were also followed, such as change in long-term blood sugar levels (HbA1c), and how much supplementary insulin the patients needed to take every day.

Previous studies of immunotherapy in diabetes have suggested that genetic factors play a role in how patients respond to the treatment. This led the researchers in DIAGNODE-2 to look at several variants of what are known as “HLA genes.” These genes code for proteins located on the surface of some cells. They function as holders of proteins, and expose them to immune system cells passing by. If the protein fragment exposed in this way comes from, for example, bacteria, the immune system should form antibodies against the foreign protein. However, the immune system sometimes reacts against the body’s own substances, and certain types of HLA are associated with an increased risk of type 1 diabetes. The HLA variant HLA-DR3-DQ2 exposes the GAD65 protein to cells of the immune system, and patients with this variant often form antibodies against GAD65 at an early stage of the disease. Around half of the participants in the study had the HLA-DR3-DQ2 variant.

For the complete patient group, there was no difference between treatment and placebo in the degree to which insulin production was preserved. GAD-alum did, however, have a positive effect for the subgroup of patients who had the DR3-DQ2 variant of HLA genes.

“The patients in the subgroup with the DR3-DQ2 type of HLA genes did not lose insulin production as quickly as the other patients. In contrast, we did not see any significant effect in the patients who did not have this HLA type,” says Johnny Ludvigsson.

No undesired effects that could be related to treatment with GAD-alum were seen during the study.

“Treatment with GAD-alum seems to be a promising, simple and safe way to preserve insulin production in around half of patients with type 1 diabetes, the ones who have the right type of HLA. This is why we are looking forward to carrying out larger studies, and we hope these will lead to a drug that can change the progress of type 1 diabetes,” says Johnny Ludvigsson.

The 109 participants, aged between 12 and 24 years, had been diagnosed with type 1 diabetes within the preceding 6 months, and were allocated at random to one of two groups. One group received three injections of GAD-alum at intervals of 1 month and vitamin D in tablet form, while the other group (controls) received placebo. Neither the participants nor the researchers knew which patients received treatment with GAD-alum (the study was randomized and double-blind).