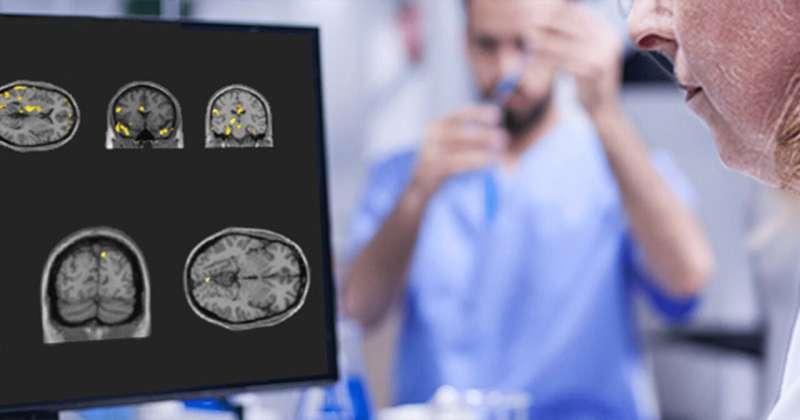 Dr. Ruth Lanius, a professor in psychiatry at Schulich Medicine & Dentistry and the director of the post-traumatic stress disorder (PTSD) research unit at Western, is developing neuroscientifically guided treatments for patients suffering from PTSD.

Most individuals who suffer from PTSD present with the classic form of the disorder, in which they display an excess of arousal and emotionality in response to fearful stimuli. However, a subset of individuals—about 14–30% of all patients—present with symptoms often associated with emotional numbing and blunted arousal. This is known as the dissociative subtype of PTSD and leads to changes in brain activation that are often opposite to what is observed in classic PTSD.

“I think it’s a way the brain adapts to the intolerable when emotions and arousal become too intense, and the brain, mind, and body can no longer bear it,” said Lanius. “At the time of the trauma, this shutdown and detaching from your emotions is an amazing survival strategy.”

But in the long term, this emotional detachment may interfere with a person’s physical, psychological, and emotional well-being, such as feeling love for partners or children. The resulting guilt can be debilitating.

These different symptomatic profiles have led Lanius to develop a new paradigm for understanding post-traumatic stress, one that is centered on sensory processing.

Intervening at the reptilian level

Sensory processing, as described in a recent paper by Lanius and her team, refers to the ability to register, modulate, and organize incoming sensory information from one’s internal and external worlds, which in turn guides our response to internal and external stimuli. Lanius and her research team believe that incorporating sensory processing into how PTSD is understood is critical to its treatment.

“Trauma is experienced through sensory input—it is really an insult to your senses,” said Lanius. “While you see something horrible, you may also hear somebody insulting you, or experience the smell of alcohol. All this sensory information is registered at the level of the reptilian brain. To increase survival, this part of the brain takes over and reacts without thinking. That’s how we survive trauma.”

However, in the aftermath of trauma, the reptilian brain often becomes overreactive and dominates higher-order cognitive functions, which offer too slow a response to effectively deal with the trauma.

So far, the research team has worked on developing two different treatments to reduce symptoms in PTSD, one of which is neurofeedback, also called “brain training,” which allows for individuals to regulate their own brain activity. A recent study examining this new therapy found its remission rate to be comparable to gold-standard therapies like trauma-focused psychotherapy. 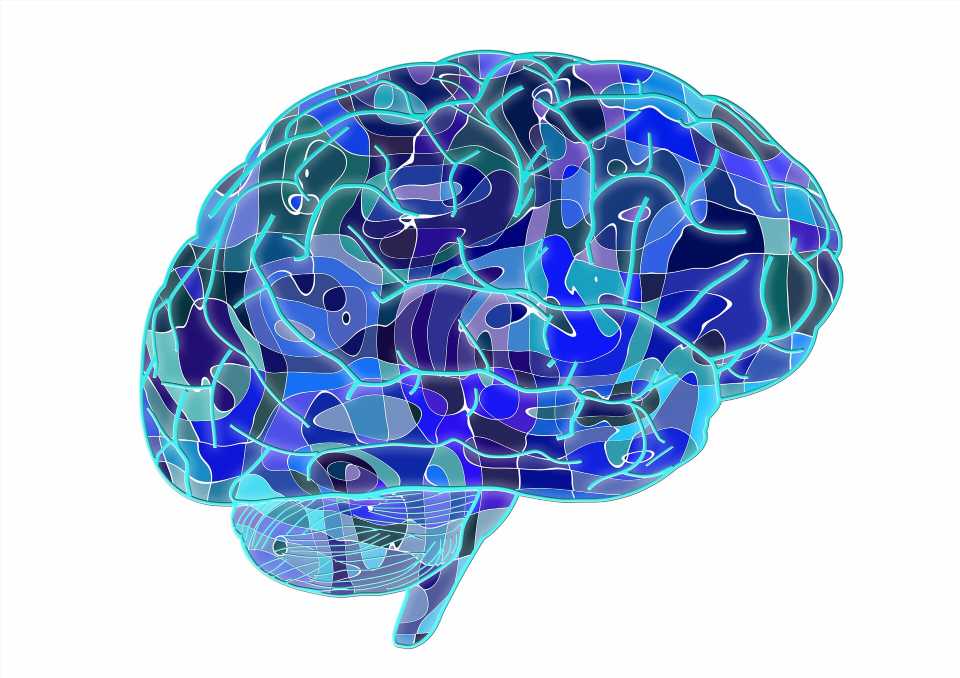 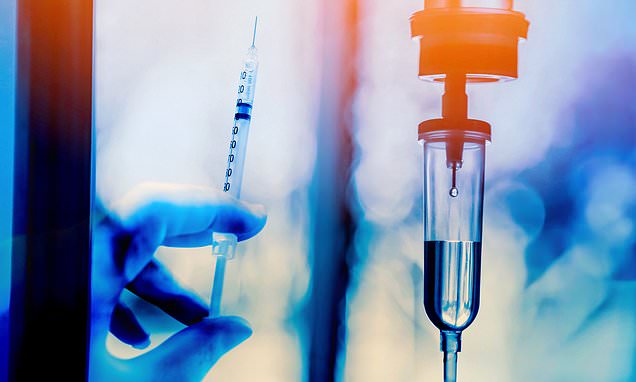