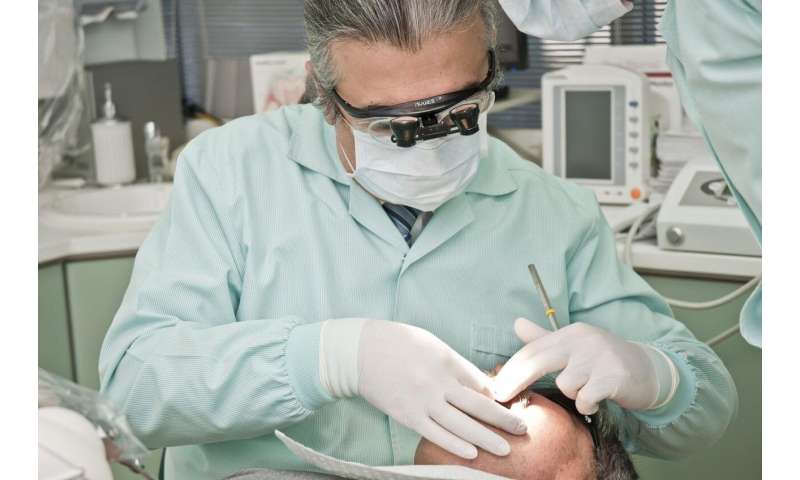 An imbalance of the body’s oxygen producing free radicals and its antioxidant cells could be the reason why gum disease and chronic kidney disease affect each other, a new study led by the University of Birmingham has found.

Previous studies have shown a link between the severe oral inflammation caused by gum disease and chronic kidney disease (CKD) which demonstrated that those with worse inflammation of the gums have worse kidney function.

Previous research also showed that patients with CKD and periodontitis experience a drop in survival rates, similar in magnitude to if they had diabetes instead of gum inflammation, suggesting that gum inflammation may casually affect kidney function.

In this latest study, led by researchers at the University of Birmingham, over 700 patients with chronic kidney disease were examined using detailed oral and full-body examinations including blood samples. The aim was to test the hypothesis that periodontal inflammation and kidney function affect each other and to establish the underlying mechanism that may facilitate this.

In contrast to current beliefs that inflammation is the link between periodontitis and other systemic diseases, researchers found for the first time, that in this group of patients, the effect was caused by a biological process called ‘oxidative stress’—or, an imbalance between reactive oxygen species and the body’s antioxidant capacity which damages tissues on a cellular level.

Lead author Dr. Praveen Sharma, from the Periodontal Research Group at the University of Birmingham’s School of Dentistry, said, “This is the first paper to quantify the casual effect of periodontitis on kidney function and vice-versa as well as the first to elucidate the pathways involved. 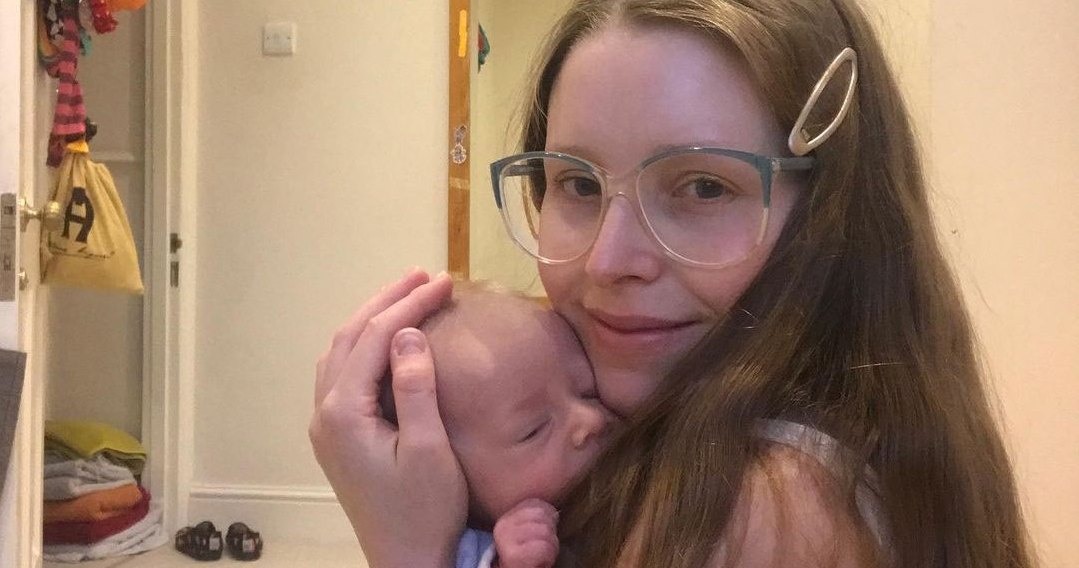 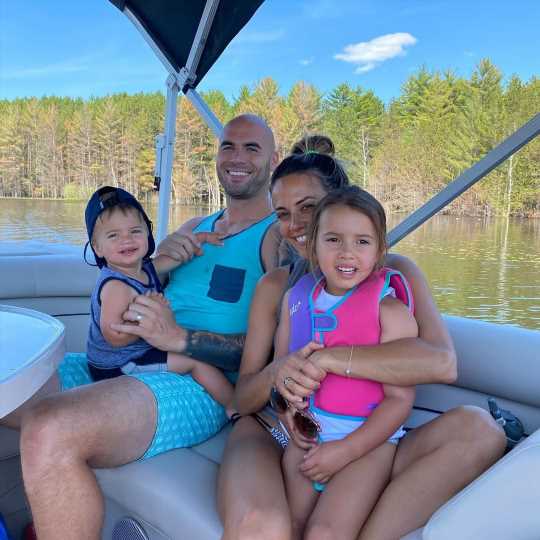