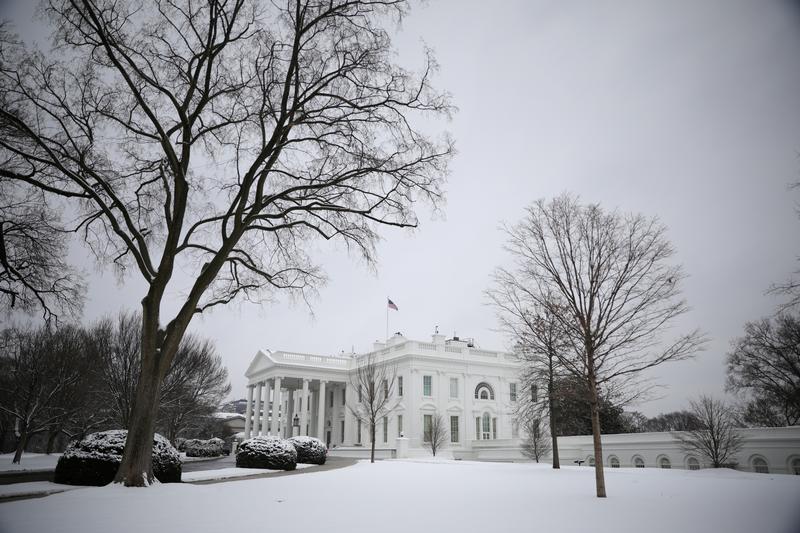 A fiscal 2021 budget measure, with coronavirus aid spending instructions, was headed for preliminary votes that would help unlock a legislative tool needed for Democrats to enact Biden’s package swiftly in the face of Republican opposition.

The Democratic president, who took office on Jan. 20, told Democratic senators in an online luncheon meeting on Tuesday that although he was willing to make some modifications to his proposal, a Senate Republican counter-proposal was inadequate.

On Monday, Biden met with 10 Senate Republicans to discuss their scaled-back $618 billion plan. “He (Biden) said that he told Senate Republicans that the $600 billion that they proposed was way too small,” Senate Majority Leader Chuck Schumer told reporters.

The pandemic has killed nearly 444,000 people in the United States.

Jared Bernstein, a member of the White House Council of Economic Advisers, said on Tuesday that the Republican proposal fell far short in a number of areas, including funding to reopen schools. Republicans called for spending $20 billion on schools, compared with Biden’s proposal for $170 billion.

Biden’s package faces a potential Republican roadblock in the 100-member Senate, which is divided 50-50 but requires a 60-vote threshold to pass most legislation.

The budget resolution, if approved by the House of Representatives and Senate, would activate a legislative tool called reconciliation, allowing for Senate passage with 51 votes that would include 48 Democrats, two independents who caucus with them, and Vice President Kamala Harris.

It would mark the first time congressional Democrats had used the maneuver to flex their legislative muscle since winning razor-thin control of the Senate in two runoff elections last month in Georgia. They already controlled the House.

Schumer insisted he would prefer the COVID-19 aid effort be bipartisan, even though the budget process being used provides the legislative means for his fellow Democrats to move ahead without Republicans if need be.

But Republicans view the reconciliation strategy as a partisan gambit that undermines Biden’s call for unity in the aftermath of a Jan. 6 Capitol riot by supporters of then-President Donald Trump which left five people dead.

“We passed five bipartisan COVID packages,” said Senator Todd Young, a Republican. “It’s not a good signal that he (Schumer) is adopting a take-it-or-leave-it approach right after his president delivers an inaugural address based on unity.”

Partisan politics may also slow Biden’s COVID-19 agenda as the Senate moves toward a Feb. 9 impeachment trial of the Republican Trump, charged with inciting insurrection with a fiery speech just before the attack on the Capitol.