Dementia is an overall term for a range of specific conditions caused by abnormal brain changes. These brain abnormalities trigger a decline in thinking skills which can have an impact on your behaviour, feelings and relationships. Express.co.uk has compiled a list of seven early signs of this debilitating disease.

Dementia is not a disease but a collection of symptoms which result from brain damage.

It is a general term of memory loss, as well as the loss of language, problem-solving and other thinking skills.

When these losses are severe enough to impact your daily life, you are deemed to have dementia.

There are several different causes of dementia – Alzheimer’s being the most common cause.

There are several established warning signs of dementia, but a new study has identified a new potential signifier for this disease,

The inability to detect speech in a noisy environment is a hallmark of hearing impairment and Oxford researchers now believe it is linked to dementia.

In a study of 82,000, 1,285 people developed dementia and researchers found people who struggled to hear conversation in raucous environments were more likely to get the disease.

The study followed people aged over 60 for 11 years.

Lead author Dr Jonathan Stevenson said: “Difficulty hearing speech in background noise is one of the most common problems for people with age-related hearing impairment.

“This is the first study to investigate its association with dementia in a large population.”

People who struggled to hear in loud environments were almost twice as likely to get dementia as those who had no difficulty hearing friends at a bar,

Even people who performed better, but were still “insufficient”, were at 61 percent higher risk.

The study did not conclude if hearing issues cause dementia or if they are merely a symptom – and experts are split on this as well.

Anyone struggling with hearing issues is advised to speak medical advice as it could be a precursor to dementia.

What are the warning signs of dementia?

Some common symptoms which may appear before a diagnosis of dementia include:

In addition, they may ask questions repetitively or become more withdrawn or anxious.

Vascular dementia is the second most common cause of dementia and with these conditions, symptoms can sometimes develop suddenly and worsen quickly.

Precursor symptoms to a diagnosis of vascular dementia may include stroke-like symptoms such as muscle weakness or temporary paralysis, and movement problems.

Furthermore, people may have thinking problems and mood changes. 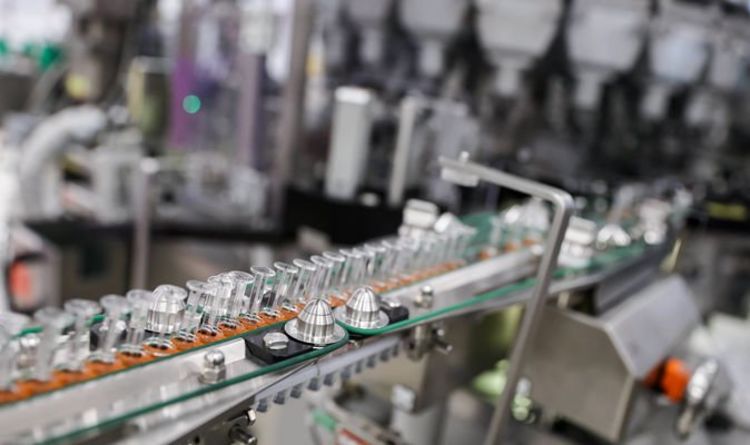 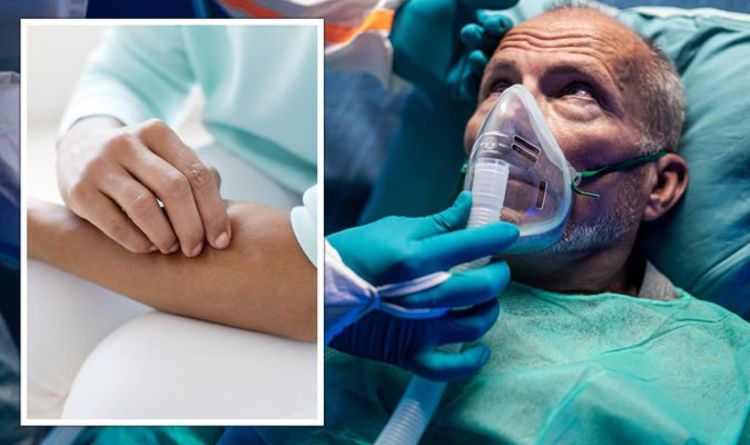