Dementia is often described as a death sentence because it currently has no cure and the progression of symptoms is inevitable. However, spotting early signs of the brain-degenerative condition can allow for earlier treatment. There is a lesser-known warning symptom found in your ears.

Hearing loss could be a warning sign of Alzheimer’s disease, according to the Alzheimer’s Society.

It may make you feel increasingly confused, or you may struggle to follow a conversation.

But experts aren’t entirely sure why some people with hearing loss are more likely to develop dementia, added the charity.

“Many people with dementia will also be living with hearing loss,” it said. “It is common for people to develop gradual hearing loss as they age.

“People with hearing loss are also more likely to develop dementia, although at present we don’t know why this is.

“Living with both conditions can present challenges, but there are many things which can help people to live well with both hearing loss and dementia.

“It is often hard to separate the signs of hearing loss from those of dementia, and often one condition may mask the other.

“For example, struggling to follow a conversation could be a symptom of either dementia or hearing loss.”

Scientists at Trinity College Dublin have identified a link between hearing loss and a greater chance of cognitive decline.

Researchers looked at 36 studies involving 20,000 people around the world.

“The associations, although small, were comparable in size and significance with other more commonly researched risk factors,” the study authors wrote.

Current evidence suggests that Alzheimer’s disease is caused by the abnormal build-up of proteins in and around the brain.

Known as amyloid and tau proteins, the NHS added that there’s also a decrease in the chemical messengers (i.e., neurotransmitters) in the brain.

“Levels of one neurotransmitter, acetylcholine, are particularly low in the brains of people with Alzheimer’s disease,” the NHS stated.

More common symptoms of dementia include: 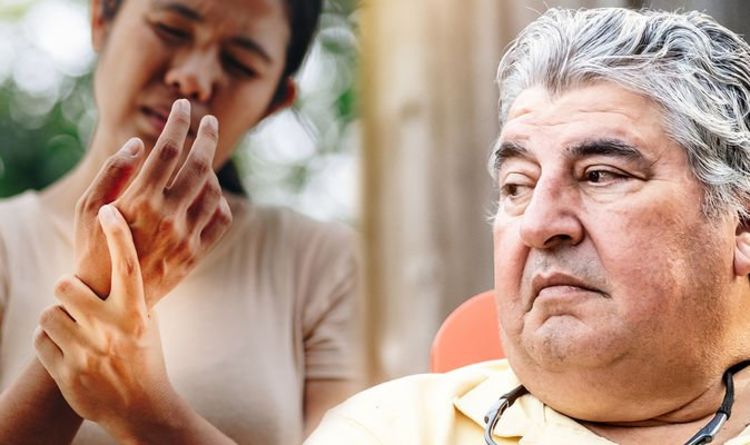 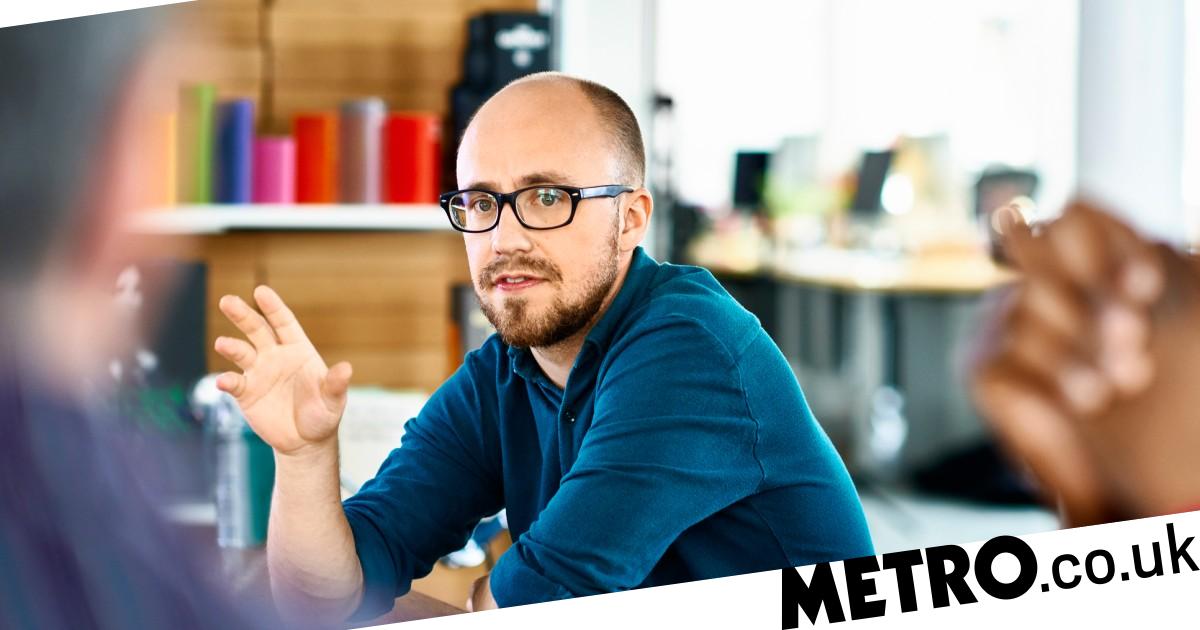