Dementia comes in numerous forms but the most common is Alzheimer’s disease. The symptoms of Alzheimer’s disease develop gradually over many years and eventually become more severe. Memory problems – usually the first sign – can begin with forgetting a recent conversation and may culminate in forgetting who your loved ones are. The decline is heartbreaking but research suggests you can (to an extent) protect yourself against it.

Research shedding light on one of the factors that causes Alzheimer’s has also presented new ways of safeguarding against it.

In a research paper conducted by Professor Michael T. Heneka, of the Department of Neurology, University Hospital Bonn, Germany, and his co-authors, inflammation in the brain – known as neuroinflammation, was highlighted as a marker of Alzheimer’s disease.

According to Dr. Scuderi and her co-authors in the research paper, inflammation is an important component of Alzheimer’s disease because of the body’s immune reaction to initial abnormal deposits in brain cells.

Rather than making things better, however, this immune reaction that causes inflammation can rapidly develop to the point where it promotes the progression of Alzheimer’s disease, the research states. 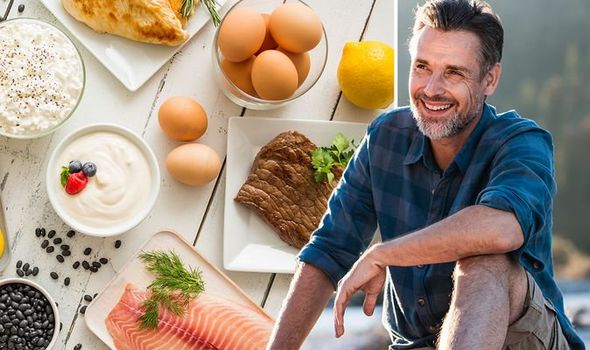 This development has prompted researchers to investigate ways to counter brain inflammation.

According to Dr Fred Pescatore, a natural health physician based in New York and bestselling author of ‘The A List Diet’ and ‘Feed Your Kids Well’, one of the most promising countermeasures is to eat a ketogenic diet.

“The ketogenic diet is one of your most powerful weapons against brain inflammation,” he said, speaking exclusively to Express.co.uk.

The ketogenic diet is a very low-carb, high-fat diet that involves drastically reducing carbohydrate intake and replacing it with fat.

This reduction in carbs puts your body into a metabolic state called ketosis, which can supply energy to your brain.

As Dr Pescatore reported, in a recent pilot study, researchers placed 15 subjects with mild Alzheimer’s on a ketogenic diet for three months.

“Among these subjects, ten were able to achieve sustained ketosis,” he said. 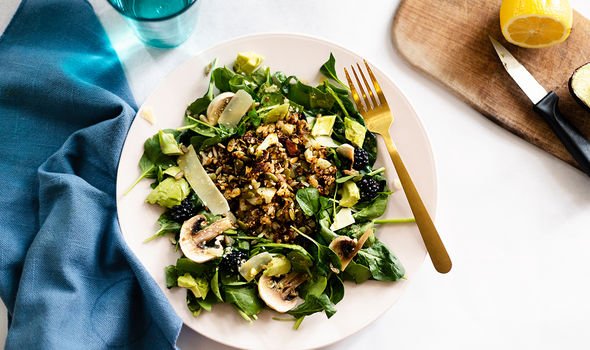 Those who achieved sustained ketosis experienced a four-point increase in the Alzheimer’s Disease Assessment Scale-Cognitive Subscale Test (ADAS Cog), which is used to measure memory, language, and praxis, he said.

Other tips to reduce your risk

The latest research suggests that other factors are also important, although this does not mean these factors are directly responsible for causing dementia. 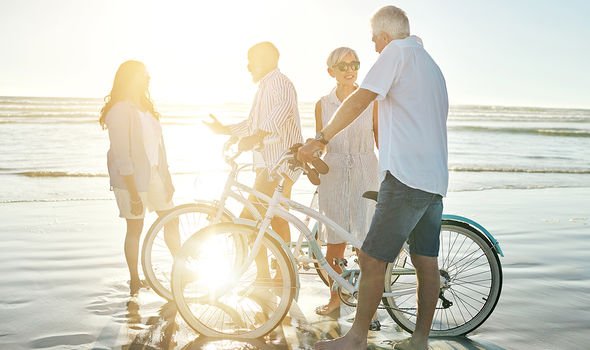 The research concluded that by modifying all the risk factors we are able to change, our risk of dementia could be significantly reduced.

Furthermore, there’s some evidence to suggest that rates of dementia are lower in people who remain mentally and socially active throughout their lives.

Interventions such as “brain training” computer games have been shown to improve cognition over a short period, but research has not yet demonstrated whether this can help prevent dementia. 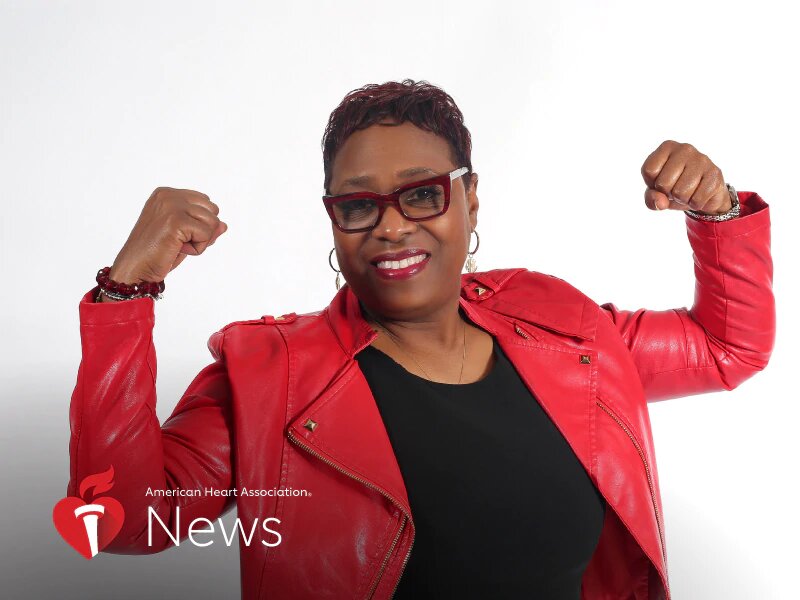 Previous post Nurse misreads symptoms of her own heart attack 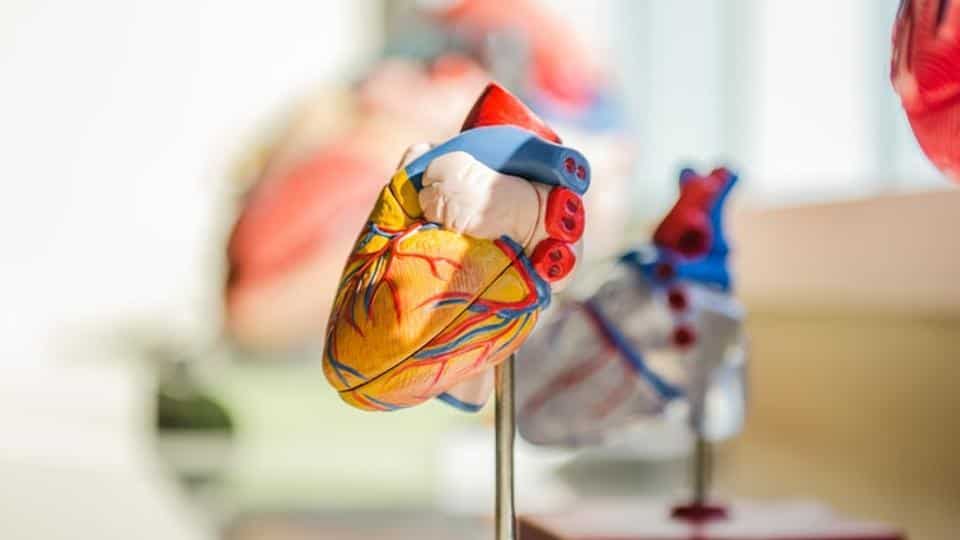 Next post Link between calcium, cardiolipin in heart defects discovered