Dementia is an umbrella term for a cluster of symptoms associated with an ongoing brain decline. There are over 200 subtypes of dementia, but the five most common are: Alzheimer’s disease; vascular dementia; dementia with Lewy bodies; frontotemporal dementia (FTD) and mixed dementia. Identifying the specific type of dementia one has can be tricky because there are many overlapping symptoms. Memory loss spans across the subtypes, for example.

The key difference is that some forms of brain decline do not initially affect the region of the brain responsible for memory.

This means that memory loss appears further into the form of certain forms of dementia.

One example of this is frontotemporal dementia, which primarily affects the frontal and temporal lobes of the brain.

As Mayo Clinic explains, these areas of the brain are generally associated with personality, behaviour and language. 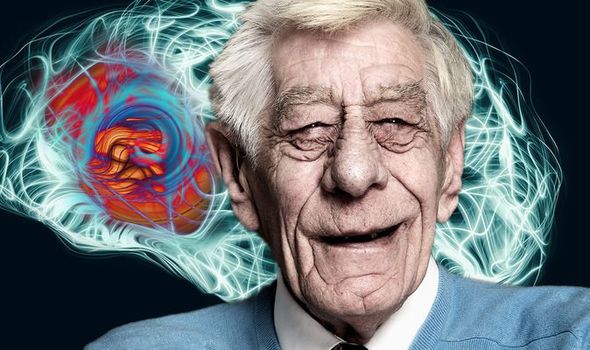 According to the health body, the most common signs of frontotemporal dementia involve extreme changes in behaviour and personality but rarer forms are characterised by problems with movement.

Other movement-related problems include:

Can it be treated?

Unfortunately, there’s currently no cure for frontotemporal dementia or any treatment that will slow it down.

There are interventions you can make to reduce your risk of developing it, however.

Research published in the journal Alzheimer’s & Dementia: The Journal of the Alzheimer’s Association suggests exercise can reduce the risk, even in those that carry the genetic mutation.

The study involved 105 people who carry the genetic mutation that causes FTD.

All were either asymptomatic or had mild, early-stage symptoms. Also included were 69 people who did not carry the genetic mutation. 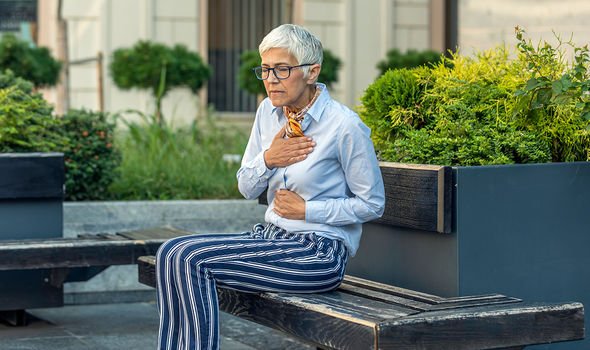 Participants took a series of cognitive and memory tests. They were questioned about current levels of mental and physical activity. That included such things as socialising, reading, and walking.

MRIs of the brain were used to assess the degree of brain degeneration.

Follow-up MRI scans one year into the study showed that lifestyle did not have a significant impact on brain degeneration due to frontotemporal dementia. 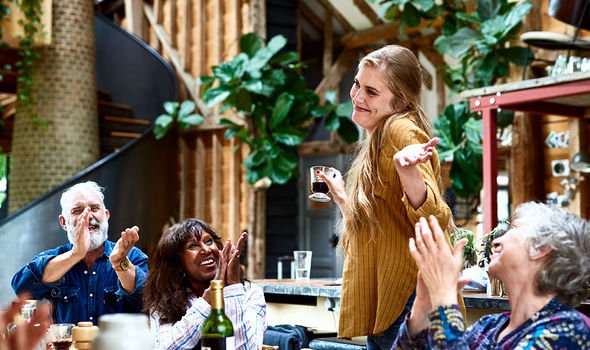 Genetic mutation carriers who had more active lifestyles were found to have more than 55 percent slower decline per year.

Dr. Rawan Tarawneh, a cognitive neurologist and assistant professor of neurology at The Ohio State University Wexner Medical Center, was encouraged by the findings.

“It’s fascinating because we’ve seen the role of physical activity in maintaining brain health in Alzheimer’s disease and vascular dementia. There hasn’t been another study of this size and meticulous analysis in FTD,” Tarawneh told Healthline.

She added: “It was well-designed, had a well-characterized cohort, and strong data. It covers a major gap in the field right now.

“It’s timely with our focus on physical health and mindfulness and mental exercise, particularly for people who have mutations that increase risk for conditions like FTD.”