There are more than 850,000 people in the UK who suffer from dementia. This number has been increasing with life expectancy, the NHS reports. And the number of people with this syndrome is set to rise even more by 2025. There is, however, one thing you can incorporate into your routine that may help lower your risk.

Getting older seems to be the biggest risk associated with dementia.

However, there are a few things that might help to slow cognitive decline, ranging from exercise to drinking less alcohol, Alzheimer’s Society reports.

The charity reports that keeping your mind active can help lower your risk of dementia.

Alzheimer’s Society states: “Regularly challenging yourself mentally seems to build up the brain’s ability to cope with the disease.

“One way to think about it is use it or lose it.”

Doing activities, which are mentally stimulating, have been linked to later cognitive decline, various studies report.

Some of these looked directly at the association of puzzles and cognitive decline.

An observational study examined 19,078 cognitively healthy adults in the UK.

These participants were aged between 50 and 93. They were ranked into six groups based on their self-reported frequency of word or number puzzle use.

The study found that those who did word or number puzzles at least once a month showed significantly better performance across all cognitive domains.

However, this might have to be taken with a pinch of salt as the study didn’t determine cause and effect.

Another study published in the Journal of the International Neuropsychological Society found that crossword puzzle use was linked to a 2.54-year delay in dementia onset.

This suggests mentally stimulating activities may help delay the onset of symptoms, but on their own, they can’t prevent dementia, reports Cognitive Vitality.

The forum also reports that using brain puzzles with exercise and healthy eating can form a useful dementia prevention programme.

They also report speaking and socialising with others can also help reduce risk of dementia.

The charity recommends finding something you find enjoyable and sticking with it. 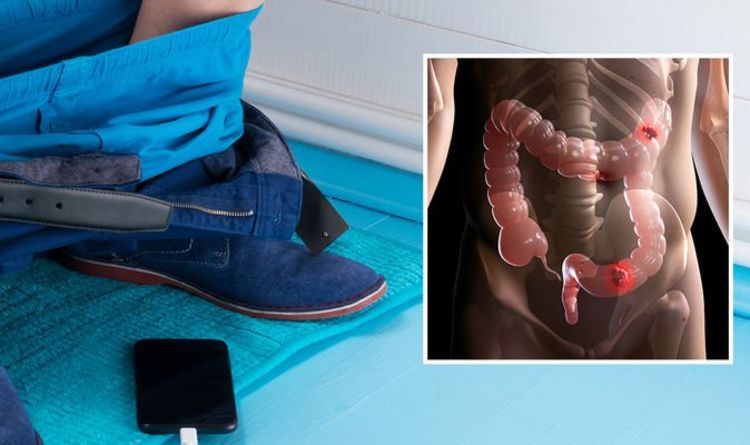 Previous post Bowel cancer symptoms: The ‘trickle’ mixed in your poo that can be a warning sign 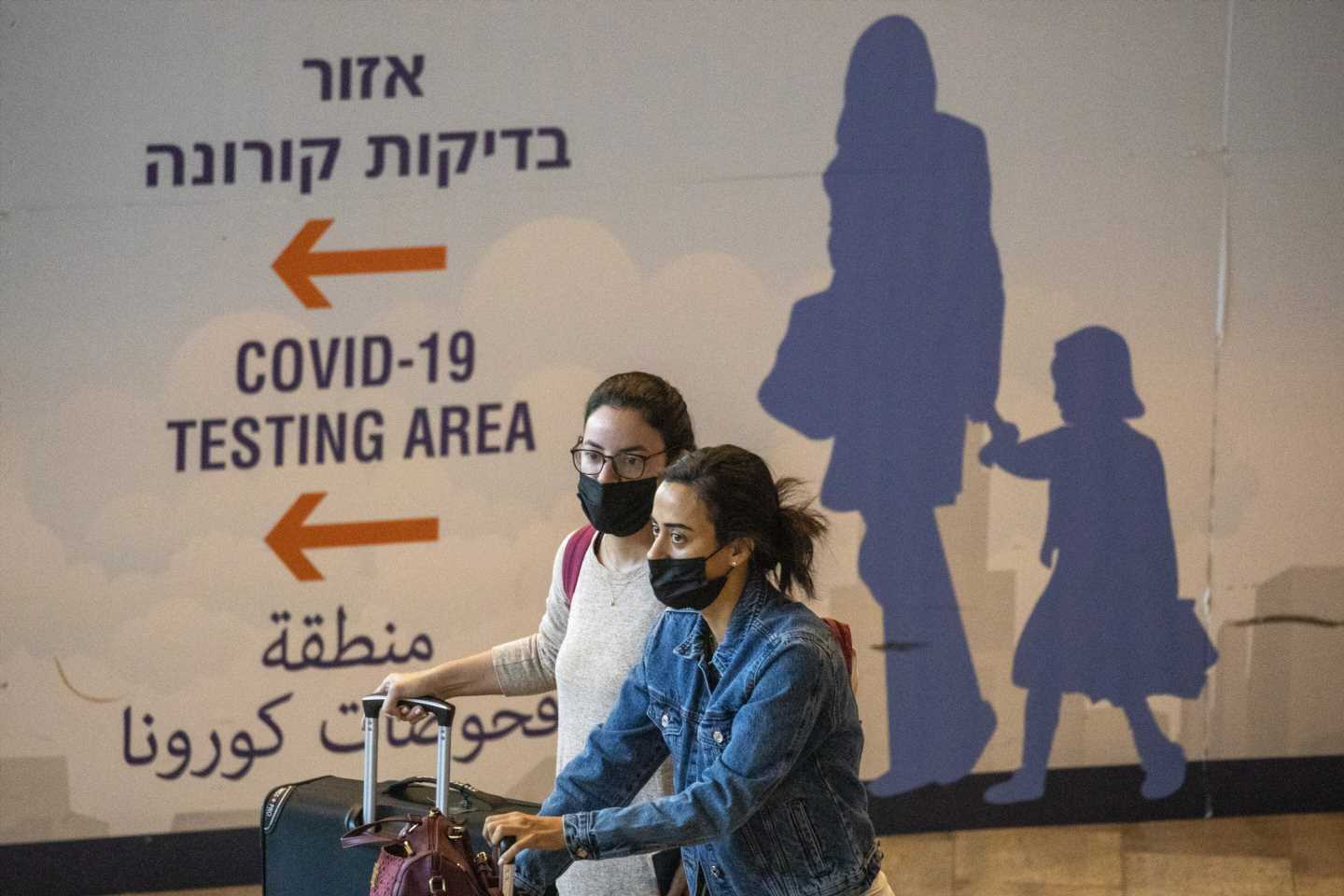 Next post EXPLAINER: What we know and don’t know on new COVID variant