Myelin, a sheath of insulation around nerves that enables electrical impulses to efficiently travel through the central nervous system, is diminished in mice that have a gene deletion associated with autism spectrum disorder, new research finds.

Scientists at The University of Texas Health Science Center at San Antonio (also referred to as UT Health San Antonio) reported the discovery in the journal Molecular Psychiatry on Nov. 5. In mice the team deleted one copy of a gene, Tbx1, that is encoded in the chromosome 22q11.2 region linked to impaired cognition.

Variants of this gene, Tbx1, are associated with autism spectrum disorder, intellectual disability and many other developmental issues. These ultra-rare variants are found in only a few families in the world."

Collaborating with scientists at Tohoku University in Japan who performed whole-brain magnetic resonance imaging (MRI) studies, the Texas scientists sought to learn which brain regions had altered white matter. Robust changes were seen only in the fimbria, a band of nerve fibers that connect various brain regions with the hippocampus, the latter of which is a key center of learning and memory.

"That is a very regionally specific deficit," Dr. Hiroi said. The team confirmed the findings through electron microscopy.

In analyzing the slower cognition exhibited by the mice, the researchers hypothesized that myelin, the sheath of fat and protein that increases conduction of impulses across nerves, was negatively impacted.

Indeed, mice lacking one Tbx1 copy did not have as many cells called oligodendrocytes. These are the cells that manufacture myelin.

"This negatively affected the production of the building blocks of myelin, which resulted in these mice not having enough protective fibers," Dr. Hiroi said. "Without the myelin sheath, you don't have speedy signal conductance between brain regions."

The study is limited in the sense that researchers cannot compare the speed of mice on a pair of tests with actual cognition in humans. But in the case of understanding gene copy number variants in developmental and psychiatric disorders, both mouse and human studies are important in advancing knowledge, Dr. Hiroi said.

"In a mouse model, we identified structural changes in the brain and a specific gene that, when deficient, is responsible for those changes," he said. "Tbx1 is only one of many genes implicated in autism and schizophrenia, but this mechanistic basis we found, this impaired myelination, can be tested for generalizability in other copy number variants and ultra-rare variants." 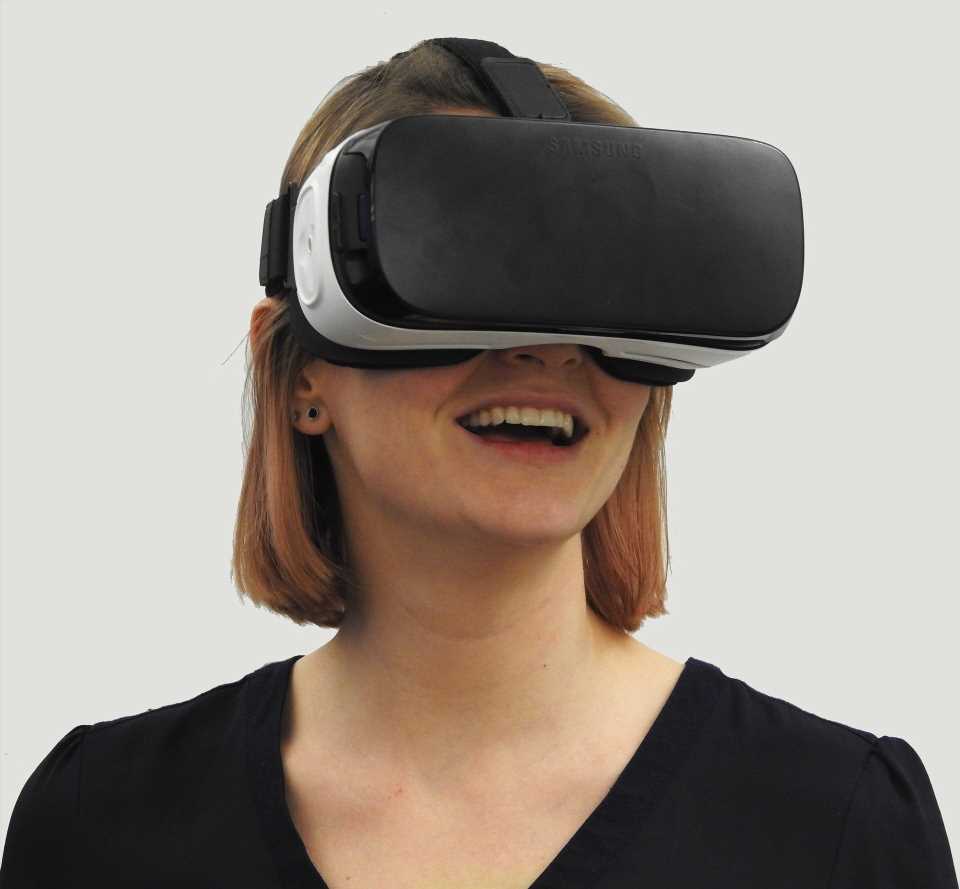 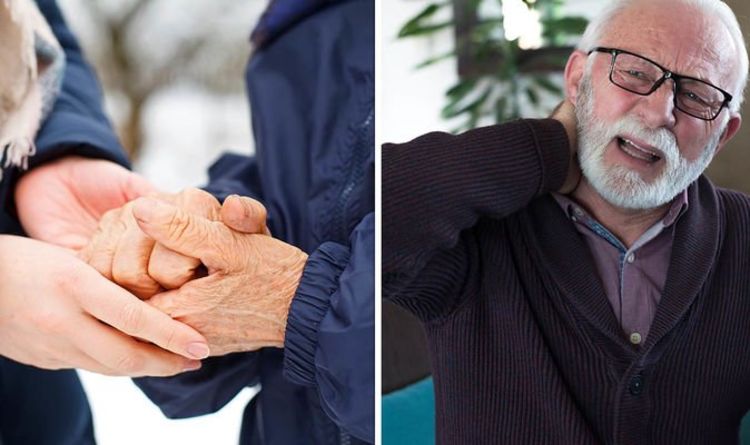 Next post Arthritis symptoms: The four symptoms that can worsen in winter