Opioid overdose deaths were significantly higher during 2020, but occurrences were not homogeneous across nine states. Male deaths were higher than in the 2 previous years in two states, according to a new, granular examination of data collected by researchers at the Massachusetts General Hospital (Mass General), in Boston, Massachusetts.

The analysis also showed that synthetic opioids such as fentanyl played an outsized role in most of the states that were reviewed. Additional drugs of abuse found in decedents, such as cocaine and psychostimulants, were more prevalent in some states than in others.

The Centers for Disease Control and Prevention (CDC) used provisional death data in their recent report. It found that opioid-related deaths substantially rose in 2020 and that synthetic opioids were a primary driver.

The findings, which have not yet been peer reviewed, were published in MedRxiv.

Shifting Sands of Opioid Use Disorder

Jalali and colleagues used a decision analysis approach to study opioid data in the hopes of providing better tools for policymakers to analyze and project trends and also to be better prepared to address the shifting sands of opioid use disorder in the United States.

They attempted to collect data on confirmed opioid overdose deaths from all 50 states and Washington, DC, to assess what might have changed during the COVID-19 pandemic. Only nine states provided enough data for the analysis, which has been submitted to a peer-reviewed publication.

“Drug overdose data are collected and reported more slowly than COVID-19 data,” Jalali said in a press release. The data reflected a lag time of about 4 to 8 months in Massachusetts and North Carolina to more than a year in Maryland and Ohio, he noted.

The reporting lag “has clouded the understanding of the effects of the COVID-19 pandemic on opioid-related overdose deaths,” said Jalai.

Commenting on the findings for Medscape Medical News, Brandon Marshall, PhD, associate professor of epidemiology at Brown University School of Public Health, Providence, Rhode Island, said that “the overall pattern of what’s being reported here is not surprising,” given the national trends seen in the CDC data.

“This paper adds a deeper dive into some of the sociodemographic trends that we’re starting to observe in specific states,” Marshall said.

Decrease in Heroin, Rise in Fentanyl

The investigators found a significant reduction in overdose deaths that involved heroin in Alaska, Connecticut, Indiana, Massachusetts, North Carolina, and Rhode Island. That was a new trend for Alaska, Indiana, and Rhode Island, although with only 3 years of data, it’s hard to say whether it will continue, Jalali noted.

The decrease in heroin involvement seemed to continue a trend previously observed in Colorado, Connecticut, Massachusetts, and North Carolina.

Synthetic opioids were involved in the largest percentage of overdoses in all of the states studied. The fewest deaths, 17 (49%), occurred in Wyoming.

Cocaine is also increasingly found in addition to other substances in decedents. In Alaska, about 14% of individuals who overdosed in 2020 also had cocaine in their system, which was a jump from 2% in the prior year.

There was also an increase in psychostimulants found in those who had died in Massachusetts in 2020.

This finding was unexpected, said Marshall, who has observed the same phenomenon in Rhode Island. He is the scientific director of PreventOverdoseRI, Rhode Island’s drug overdose surveillance and information dashboard.

Marshall and his colleagues conducted a study that also found disproportionate increases in overdoses amond men. The findings of that study will be published in September.

“We’re still trying to wrap our head around why that is,” he said. He added that a deeper dive into the Rhode Island data showed that the deaths were increased especially among middle-aged men who had been diagnosed with depression and anxiety.

The same patterns were not seen among women in either the Jalali study or his own analysis of the Rhode Island data, said Marshall.

“That suggests the COVID-19 pandemic impacted men who are at risk for overdose in some particularly severe way,” he noted.

Fuehrlein said he believes a variety of factors have led to an increase in overdose deaths during the pandemic, including the fact that many patients who would normally seek help avoided care or dropped out of treatment because of COVID fears. In addition, other support systems, such as group therapy and Narcotics Anonymous, were unavailable.

The pandemic increased stress, which can lead to worsening substance use, said Fuehrlein. He also noted that regular opioid suppliers were often not available, which led some to buy from different dealers, “which can lead to overdose if the fentanyl content is different.”

Jalali and colleagues note that clinicians and policymakers could use the new study to help identify and treat at-risk individuals.

“Practitioners and policy makers can use our findings to help them anticipate which groups of people might be most affected by opioid overdose and which types of policy interventions might be most effective given each state’s unique situation,” said lead study author Gian-Gabriel P. Garcia, PhD, in a press release. At the time of the study, Garcia was a postdoctoral fellow at Mass General and Harvard Medical School. He is currently an assistant professor at Georgia Tech, in Atlanta, Georgia.

Marshall pointed out that the Jalali study is also relevant for emergency departments (EDs).

ED clinicians “are and will be seeing patients coming in who have no idea they were exposed to an opioid, nevermind fentanyl,” he said. ED clinicians can discuss with patients various harm reduction techniques, including the use of naloxone as well as test strips that can detect fentanyl in the drug supply, he added.

“Given the increasing use of fentanyl, which is very dangerous in overdose, clinicians need to be well versed in a harm reduction/overdose prevention approach to patient care,” Fuehrlein agreed. 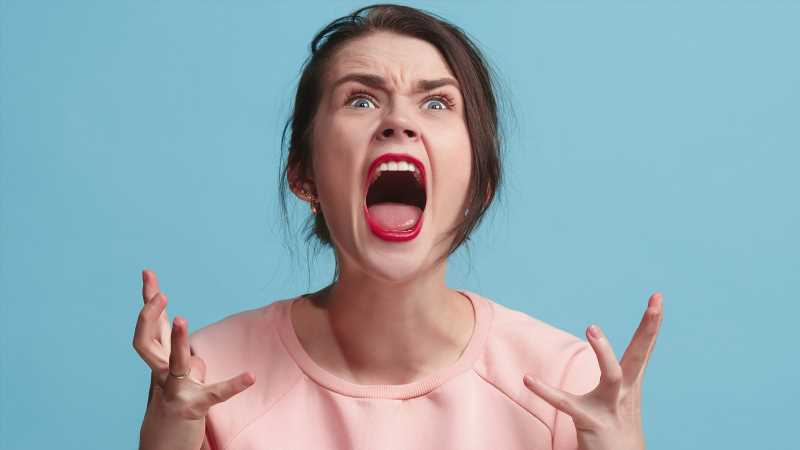 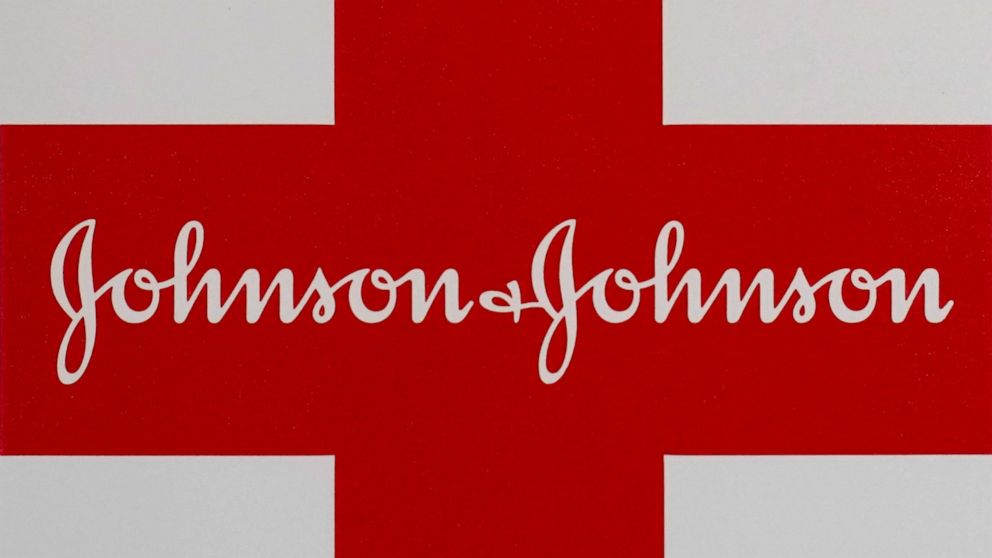