Drinking one cup of coffee each day lowered individual risk for developing type 2 diabetes 4%–6%, according to data from a pair of large, population-based cohorts.

In a study presented at the American Heart Association’s virtual Epidemiology and Prevention/Lifestyle & Cardiometabolic Health meeting, Ochoa-Rosales and colleagues reviewed information for men and women who were enrolled in the UK Biobank Study (145,368) and in the Rotterdam Study (7,172).

Coffee consumption assessment was based on interviews, while diabetes incidence was based on fasting glucose measures, general medical records, and pharmacy records of type 2 diabetes drugs.

The researchers used a Cox proportional hazard model to determine the association between coffee and type 2 diabetes, controlling for sociodemographic, health, and lifestyle factors.

Overall, an increase of one coffee cup a day was associated with a 4%-6% reduced risk of type 2 diabetes (hazard ratios, 0.94 for the Rotterdam Study and 0.96 for the UK Biobank study). The effects appeared strongest in drinkers of filtered or ground coffee vs. those who reported drinking mainly instant coffee, she added.

Also, an increase in coffee consumption of one cup a day was linked to lower levels of longitudinally assessed homeostatic model assessment of insulin resistance (HOMA-IR), with lower C reactive protein (CRP) and higher levels of adiponectin, Ochoa-Rosales said.

Levels of CRP and adiponectin may contribute to the association between coffee consumption and diabetes risk, she said. In a mediation analysis, CRP levels mediated roughly 3%-9% of the effect of coffee on type 2 diabetes risk; some effect was observed for adiponectin, but did not reach statistical significance, she added.

The study findings were limited by the lack of control for all potential confounding variables, and the results must be interpreted cautiously, Ochoa-Rosales said. However, the results were strengthened by the large sample size and suggest that coffee’s beneficial effects on lowering type 2 diabetes risk are partially mediated by improvements in systemic inflammation, she concluded. “Other mediators that we did not investigate may also play a role,” she said.

Although the associations between coffee and type 2 diabetes have been previously reported, “this study offers important findings due to the carefully standardized analyses on these two major data sources,” Linda Van Horn, PhD, RD, said in an interview.

But what makes this study different is that “these investigators hypothesized that this association could be due to an anti-inflammatory benefit,” she said.

The take-home message for clinicians is that drinking moderate amounts of filtered coffee offers a potentially reduced risk of developing type 2 diabetes, said Van Horn, of Northwestern University, Chicago. However, additional research is needed to account for the total amount of coffee per day, and whether additions such as cream or sugar or other additives make a difference in outcomes, she added.

“Also, the risk vs. benefit of drinking coffee over the life course, including childhood, pregnancy, and older age, with possible adverse drug-nutrient interactions, remain unexplored,” she noted.

This article originally appeared on MDEdge.com. 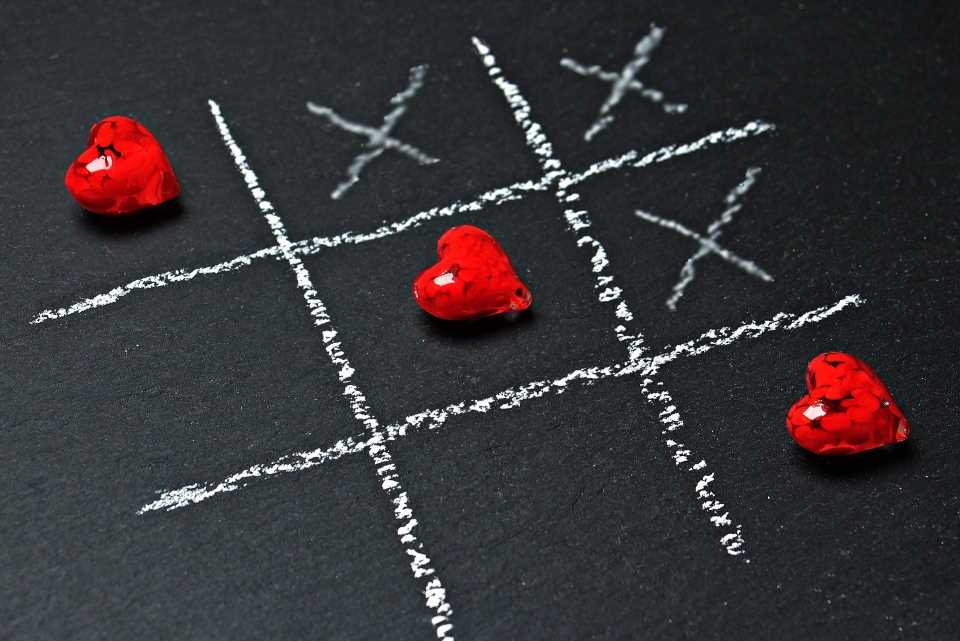 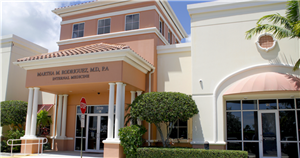