HAVANA (Reuters) – Cuba has turned to the military to provide oxygen amid a surge of the coronavirus even as doctors rush to administer locally developed vaccines to the population.

The government announced on Sunday that the Caribbean island’s main oxygen plant had broken down in the midst of a Delta variant-driven coronavirus surge that has resulted in record numbers of cases and deaths, swamping some provincial health systems.

Diaz-Canel was seen on television inspecting three mobile military plants, including a recently donated Russian one, that produce oxygen and talking to military helicopter pilots ferrying the product to hospitals in various western and central provinces, presumably in the nick of time to save patients gasping for air.

“Your work is decisive,” he said.

Last week similar scenes from eastern Cuba were broadcast, featuring smaller oxygen-producing equipment on military trucks and the filled oxygen tanks transported by various types of vehicles to hospitals, but without the president.

The Cuban leader, who is also head of the Communist Party, was accompanied on Monday by the head of the armed forces, Alvaro Lopez Miera, who was recently sanctioned by the United States for what it charged was his role in putting down protests more than a month ago in the country.

The health crisis, on top of economic woes, has resulted in a scarcity of consumer goods and frayed nerves in the Communist-run country. On July 11 tens of thousands took to the streets in protest, the most serious unrest since the early days of the 1959 Revolution.

Cuba’s gross domestic product contracted by a rate of 10.9% last year, and by an additional 2% through June compared with the same period last year.

Some residents and medical staff have taken to social media complaining of treatment in a land that prides itself on the quality of its free health system.

As the country struggles to cope with the surge it is also engaged in a campaign to inoculate the entire 11.2 million population with two locally produced vaccines, Abdala and Soberana 2, which it claims have efficacy rates above 90%.

The country has fully vaccinated more than 3.2 million residents with another 2 million expected to get a final shot before September and more than 95% of the entire country before the end of the year. 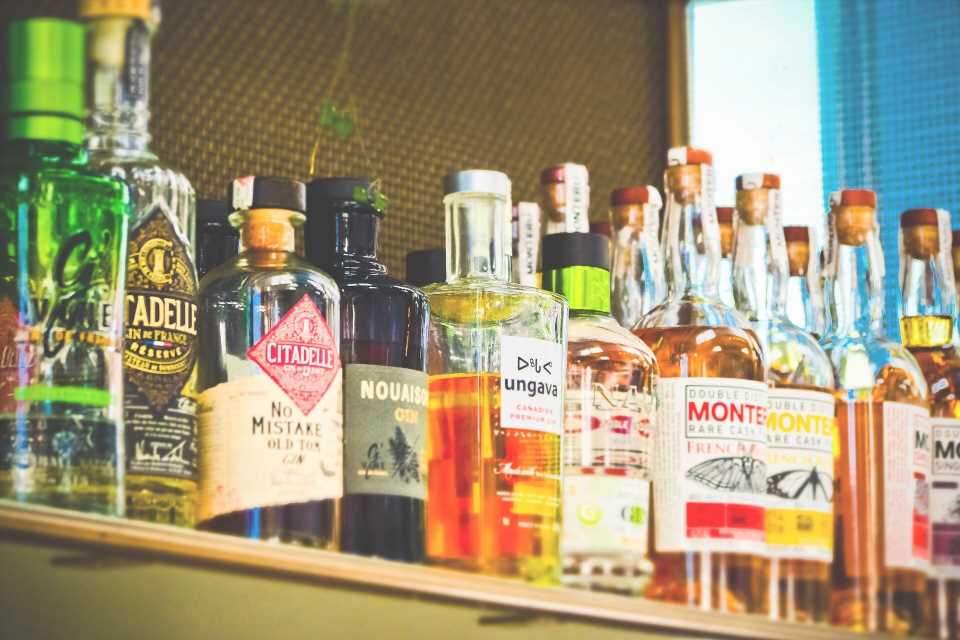 Previous post If you drank alcohol to cope with pandemic stress, you weren’t alone, study finds 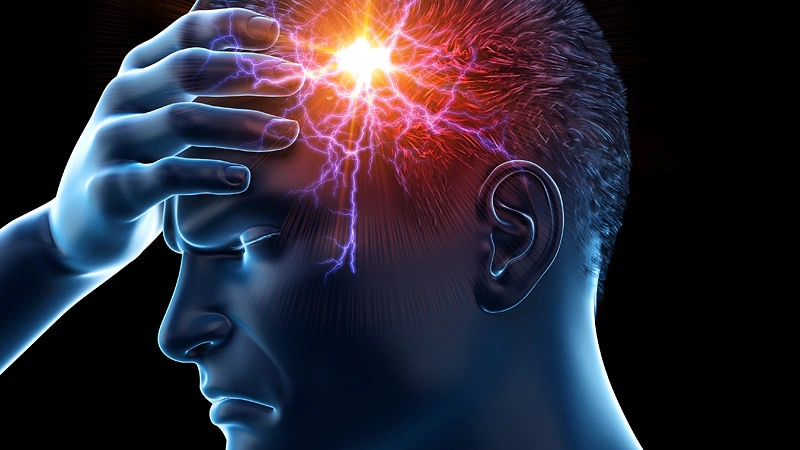