Anecdotal reports have linked the vaccines against COVID-19 to the sudden loss of hearing in some people. But a new study has found no evidence for such a connection with any of the three approved shots.

The analysis of data from the Centers for Disease Control and Prevention’s Vaccine Adverse Event Reporting System (VAERS) found that the incidence of sudden onset hearing loss was not elevated — and might even be a bit lower than expected — in the first few weeks after receiving the injections.

“We’re not finding a signal,” said Eric J. Formeister, MD, MS, a neurotology fellow at the Johns Hopkins School of Medicine, Baltimore, Maryland, and the first author of the US study, which appeared February 24 in JAMA Otolaryngology – Head and Neck Surgery.

Formeister and his colleagues undertook the study in response to reports of hearing problems, including hearing loss and tinnitus, that occurred soon after COVID-19 vaccination.

They analyzed reports of sudden hearing loss, experienced within 21 days of vaccination, logged in VAERS. Anyone can report a potential event to the database, which does not require medical documentation in support of the adverse event. To minimize potential misdiagnoses, Formeister and his colleagues reviewed only those reports that indicated that a doctor had diagnosed sudden hearing loss, leaving 555 cases (305 in women; mean age 54 years) between December 2020 and July 2021.

Dividing these reports by the total doses of vaccines administered in the United States during that period yielded an incidence rate of 0.6 cases of sudden hearing loss for every 100,000 people, Formeister and his colleagues reported.

When the researchers divided all cases of hearing loss in the VAERS database (2170) by the number of people who had received two doses of vaccine, the incidence rate increased to 28 per 100,000 people. For comparison, the authors report, the incidence of sudden hearing loss within the United States population is between 11 and 77 per 100,000 people, depending on age.

Another reassuring sign: If hearing loss were linked to the vaccines, the researchers said, they would expect to see an increase in the number of complaints in lockstep with an increase in the number of doses administered. However, the opposite was true. “[T]he rate of reports per 100,000 doses decreased across the vaccination period, despite large concomitant increases in the absolute number of vaccine doses administered per week,” the researchers reported.

The researchers also looked at case reports of 21 men and women who had experienced sudden hearing loss after having received COVID-19 vaccines, to see if they could discern any clinically relevant signs of people most likely to experience the adverse event. However, the group had a range of preexisting conditions and varying times after receiving a vaccine when their hearing loss occurred, leading Formeister’s team to conclude that they could find no clear markers of risk.

“When we examined patients across several institutions, there was no obvious pattern. The patient demographics and clinical findings were variable,” Kozin said. A provisional interpretation of this data, he added, is that no link exists between COVID-19 vaccination and predictable hearing deficits, although the analysis covered a small number of patients.

“Association does not necessarily imply a causal relationship,” said Michael Brenner, MD, FACS, an associate professor of otolaryngology-head and neck surgery at the University of Michigan, Ann Arbor. Brenner, who was not involved in the study, said any hearing loss attributed to the COVID-19 vaccines could have had other causes besides the injections.

But a second study, also published in JAMA Otolaryngology on February 24, leaves open the possibility of a link. Researchers in Israel looked for increases in steroid prescriptions used to treat sudden hearing loss as vaccination with the Pfizer version of the shot became widespread in that country. Their conclusion: The vaccine might be associated with a slightly increased risk of sudden hearing loss, although if so, that risk is likely “very small” and that the benefits of vaccination “outweigh its potential association” with the side effect.

Brenner agreed. “The evidence supports [the] clear public health benefit of COVID-19 vaccination, and the scale of those benefits dwarfs associations with hearing, which are of uncertain significance,” he said.

The researchers in both studies reported no relevant financial conflicts of interest.

Marcus Banks reports on new health research, with a particular focus on cancer. 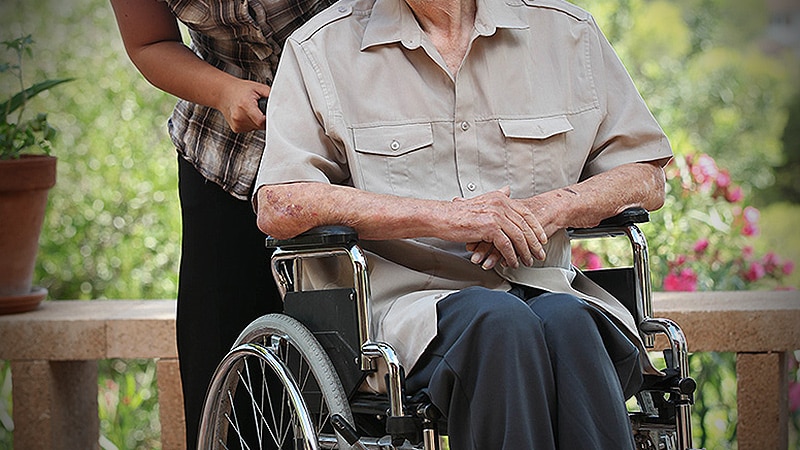 Next post Omicron BA.2: WHO issues update on the ‘variant of concern’ – symptoms to spot