The government’s Scientific Advisory Groups for Emergency suggested last month that the arrival of a variant that evades vaccines is a “realistic possibility”, highlighting the need for new contingency plans. Some strains, notably Delta, have already threatened to delay COVID-19 exit strategies. One new variant that has infected care home residents in Kentucky has one scientist’s attention because it possesses mutations known to evade vaccine protection. The professor warned the strain is already gaining ground in the US and Japan.

A former Harvard Medical School professor has warned that the new variant which originated in Japan is one to “watch”.

Doctor William A Haseltime suggested the R.1 variant had already “established a foothold in both Japan and the United States”.

The strain has now infected 45 residents and healthcare workers in Kentucky, according to recent reports.

The infections arose in fully 47 vaccinated individuals after one unvaccinated staff member triggered an outbreak, the Kentucky Department of Public Health revealed.

Doctor Haseltime wrote in Forbes: “The variant, which originated in Japan, has over 10,000 entries in the GISAID SARS-CoV-2 database.

“The variant contains five mutations previously noted in variants of concern or interest, two of which are in the Spike protein.”

The professor went on to warn these mutations could threaten “increasing resistance to antibodies in convalescent sera and to neutralising monoclonal antibodies”.

The R.1 strain was first detected in May, and shares three common mutations with all variants of interest or concern.

Namely, the C241U, NSP12: P323L and D614G mutations, have all been found in variants that have superseded the original strain.

One of the mutations, called E484K located in the spike protein of the virus, gives it an “increased resistance” to the antibody shield provided by the vaccine.

Doctor Haseltine added: “It has established a foothold in both Japan and the United States.”

“In addition to several mutations, notably in the spike protein in common with variants of concern, R.1 has set unique mutations that may confer an additional advantage in transmission, replications and immune suppression.”

Commenting on the recent outbreak among home residents, Kentucky Governor Andy Beshear said: “With everything we’re going through right now, we’re focused on not enough people being vaccinated.

“And that’s the power of this delta variant.

“Getting 70 percent of a commonwealth vaccinated against a brand new virus is a big deal. And it’s taken a whole lot of work.”

The R.1 variant was first reported by the Centers for Disease Control and Prevention.

In a study, the health watchdog stated that the vaccine was 86.5 percent protective against symptomatic illness from the variant among residents.

Variants of concerns are those that threaten to evade immune defences and are highly transmissible. 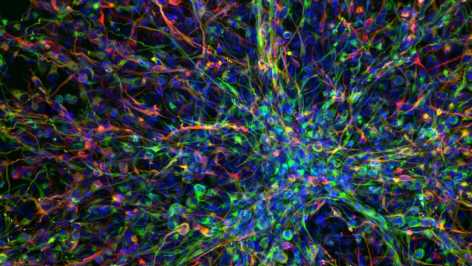 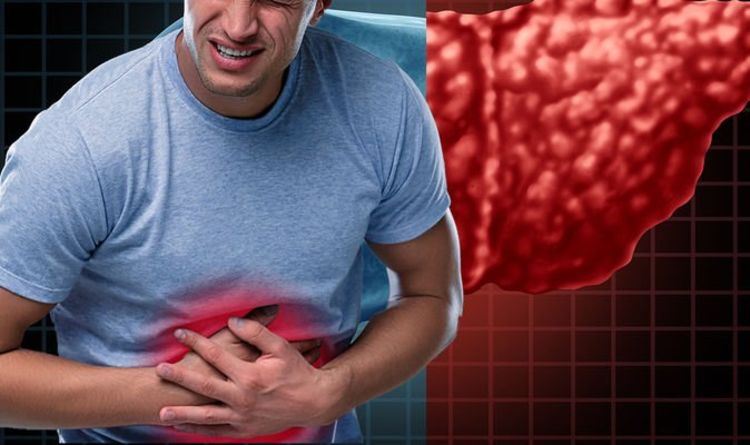 Next post Fatty liver disease symptoms: Three specific types of pain in your tummy can be a sign