Masks have been a common sight all over the world since SARS-CoV-2, the novel coronavirus, invaded our lives. We set out to investigate if they work. Our goal was to find out how the virus travels through the air in buildings so we could understand more about the risk of airborne infection—including whether masks can help to control the number of respiratory droplets in the air and therefore reduce transmission.

This is what we know so far.

As we talk, cough and breathe, a jet of air rushes out of our lungs through our mouth and nose—in the process, it gathers respiratory fluid from the lungs, throat, and mouth creating droplets which are then emitted into the air. High energy vocal activities, such as singing and coughing, increase the amount of droplets and provide a greater force to propel these further into the space around us.

Most of the droplets produced are tiny at less than five microns (a micron is a thousandth of a millimeter) – we call these aerosols. Anything larger than this is called a droplet and these can be as large as 100 microns.

Each breath, word or cough will produce many thousands or millions of aerosols and droplets over a spectrum of sizes. Whatever their size, they are propelled forward in a cloud of warm humid air from our mouth towards other people in a shared space. The larger droplets will tend to fall to the ground quickly due to gravity but smaller ones can remain suspended in the air for many hours.

Over the past 18 months, SARS-CoV-2 has been detected in air samples in many different situations, most often in places like hospitals. Generally, PCR tests were used to assess whether SARS-CoV-2 RNA was present. The viral RNA molecules were found in exhaled aerosols, in numbers varying from the 10s to the 100,000s per cubic meter of room air.

Infected people are the source

We now know that asymptomatic infected people do not necessarily have a lower viral load than those displaying symptoms. In both cases the amount of virus can be as little as a few thousand or as many as hundreds of billions of viral genomes in a milliliter of saliva or nose sputum, a proportion of which will be live virus.

Therefore, as a micron is a thousandth of a millimeter, we can work out that at the time when they leave the body there will probably be few virus particles in most aerosols of five microns—but there might be from tens to tens of thousands of virus particles in a 100-micron droplet. And each breath, word or cough will produce many thousands or millions of aerosols and droplets over a spectrum of sizes.

Once exposed to the drier air outside our body, fluid evaporates from the virus-laden larger droplets which then become aerosols—the number of virus particles remains the same, but they are concentrated into a much smaller and lighter aerosol. That means that they can stay suspended in the air for hours and pose an infection risk.

The risk of indoor settings

The exact amount of virus a susceptible person inhales depends on several factors including proximity to the infected person (or people) and time spent in the enclosed setting. The virus is more concentrated closer to the infected person, whereas at distances greater than two meters, the virus in the exhaled air will dissipate and become diluted within the room volume. But—and this is where the real danger lies—in poorly ventilated spaces the virus quantity can build up. So, if you spend longer in a room with virus laden air, you will inhale more virus.

It is challenging to exactly measure the net benefit of masks on a population because of the vast variations in viral load between people, whether they are singing, shouting or talking, the size of the indoor space and time spent in it. Masks make a relatively small difference when people release just a few viruses every hour because they were never releasing enough virus to infect another person. Likewise at the other end of the spectrum, reducing the emission from super-emitters still often results in high overall emission of virus. Wearing a mask will reduce the amount of virus emitted, but how much it helps is dependent on how much virus is being emitted in the first instance.

Therefore, there is no conclusive evidence on their efficacy because it’s so hard to adjust for all the other variables which affect the level of transmission.

But even without certainty over the exact number of cases prevented by wearing a mask, we do know that they will definitely catch some of the virus laden aerosols and droplets—and that will have an impact on reducing the number of infections. 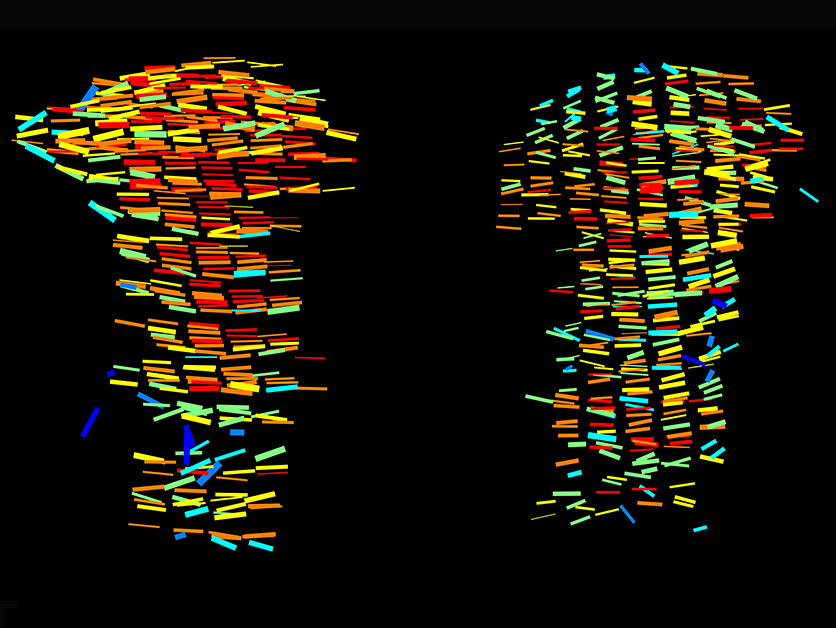 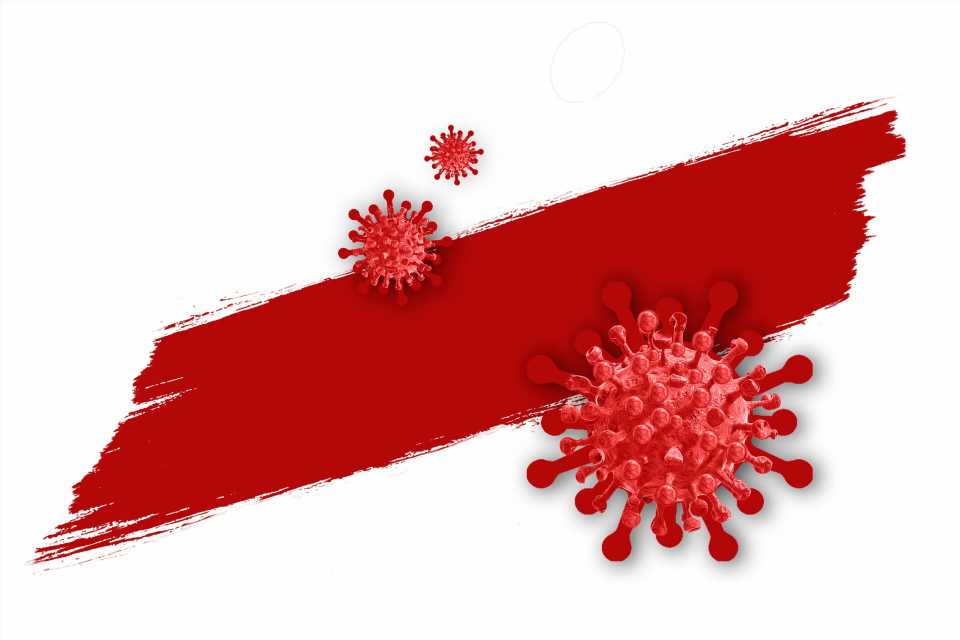 Next post Omicron may be significantly better at evading vaccine-induced immunity, but less likely to cause severe disease: study