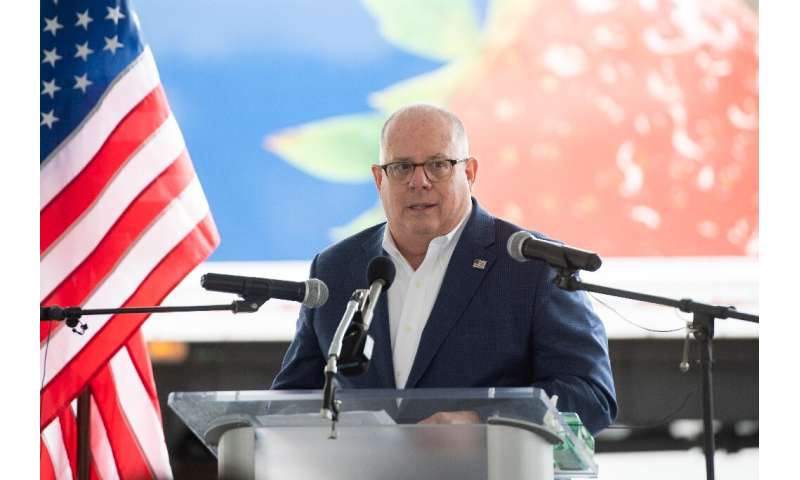 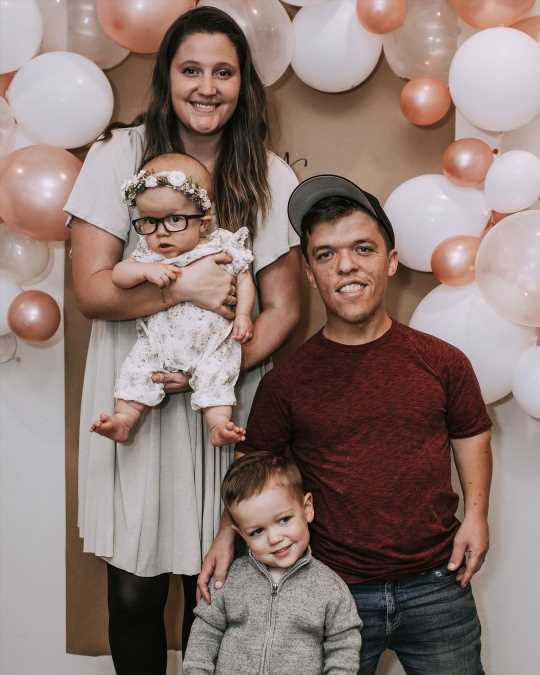 Previous post Tori Roloff Praises 'Resilient' Daughter Lilah on Her First Birthday: 'You Are Such a Gift' 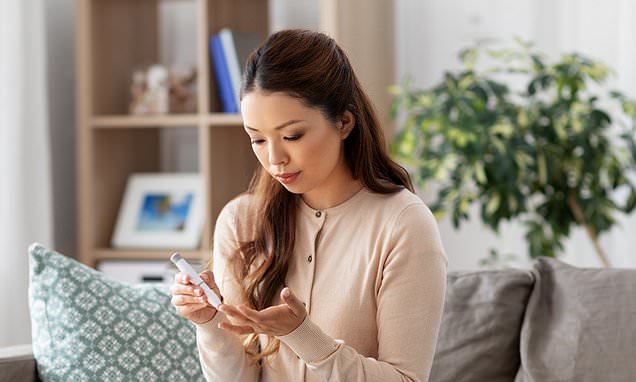 Next post DR MICHAEL MOSLEY: Why won&apos;t the NHS tell you how to treat diabetes?