TUESDAY, Oct. 13, 2020 — A pair of new studies assert that the U.S. response to the COVID-19 pandemic has been a disaster, causing more deaths than thought and prolonging Americans’ suffering more than any other country.

The United States experienced a 20% increase over expected deaths between March and August 2020, with more than 225,500 people needlessly dying, said the lead researcher on the first study, Dr. Steven Woolf. He’s director of the Virginia Commonwealth University Center on Society and Health, in Richmond.

All of those excess deaths can be laid at the feet of the COVID-19 pandemic and the inadequate U.S. response to it, Woolf said.

According to Dr. Amesh Adalja, a senior scholar with the Johns Hopkins Center for Health Security in Baltimore, “The research on excess mortality from COVID-19 really underscores what many of us have seen on a day-to-day basis. This pandemic was earth-shattering for this country, and the reverberations of the pandemic were felt everywhere and extended even to those who were never infected with the virus.”

As a result, the United States is first among developed nations in the number of citizens per capita who have died due to COVID-19.

Worse, the U.S. pandemic continued on through the summer even as other countries managed to gain control over the new coronavirus, the second study reports.

Between May and September, the United States experienced more than 31 excess deaths per 100,000 people, Dr. Ezekiel Emanuel, of the University of Pennsylvania in Philadelphia, and his colleague found.

By comparison, other countries who have lost many people to COVID-19 — Spain, the United Kingdom, Belgium, France, Sweden — had much lower excess death rates due to the pandemic over the summer, as they adopted tactics to halt transmission of the virus.

“We knew it was bad. It’s actually even worse,” said Dr. Harvey Fineberg, president of the Gordon and Betty Moore Foundation in Palo Alto, Calif.

The two new studies and an editorial by Fineberg were published online Oct. 12 in the Journal of the American Medical Association.

The 20% increase in U.S. deaths were all related to the pandemic, but not all were caused by the virus, Woolf said. COVID-19 was a documented cause in only 67% of those cases.

“The calculation of excess deaths shows that for every two Americans that we know are dying from COVID-19, an additional American is dying from causes other than COVID-19,” Woolf said.

The other pandemic-related deaths are due to:

“The opioid epidemic hasn’t gone away,” Woolf said. “People under stress trying to cope with the strains of this pandemic may have taken a drug overdose and died. We suspect some of those excess deaths are from these other causes.”

It’s also likely that at least some of these unexplained excess deaths really are due to undetected COVID-19 infections, Woolf added.

Woolf and his team also found that the U.S. struggle with COVID-19 was compounded by decisions in some states to emerge from lockdown prematurely, without any good plan to control virus transmission.

“States like Florida, Texas, Arizona and others that made the choice to reopen early, like in late April or early May, their curves look very different,” Woolf said. “You see a pattern of initially slowly rising and then surging excess deaths in the summer. That dragged out the length of their epidemic.”

By comparison, U.S. states hit hardest early on — such as New York and New Jersey — had an early spike in mid-April that then fell rapidly “because they did a very good job of controlling community spread,” Woolf said.

Combined with the second study’s global comparison, the studies “together say something very important,” Woolf said.

“You find that the U.S. faltered in each of those steps in a rather dramatic way,” Woolf said.

He pointed to the early travel ban that President Donald Trump often cites as proof that his administration effectively responded to the pandemic.

The ban only applied to Chinese nationals, while other countries “really locked down arrivals into their country in a way that the U.S. did not do,” Woolf said.

“U.S. citizens were still flying in from China, but more importantly the virus was coming from Europe and there was no ban imposed there until March,” Woolf said. “Those kinds of shortcomings in our response have led the U.S. to end up with a mortality rate that is exceeding those of other countries.”

“It is also important to remember that we did not have to have this trajectory with the pandemic,” Adalja said. “There were clear actions that could’ve been taken in January, February and March but were not and are still not.”

The United States failed to swing its industrial might behind an effort to develop a testing strategy, Adalja noted.

The United States “also failed to fortify our public health infrastructure despite the fact we knew that this virus is going to come here and it would be a huge burden on case investigators and contact tracers,” he added. “There was also no effort to augment [personal protective equipment] until it became too late. Imagine if we would’ve started thinking about PPE in January and making strategic buys at that point in order to increase supply.”

All of this has added up to a staggering loss of life that, not coincidentally, has ravaged the U.S. economy, Fineberg said.

“The economic consequences of this pandemic are stunning,” he said. “They estimate it has essentially stripped away almost a full year of the whole nation’s productivity, in their estimate a cost of $16 trillion. That’s made up of both direct health costs and other costs to the economy.” 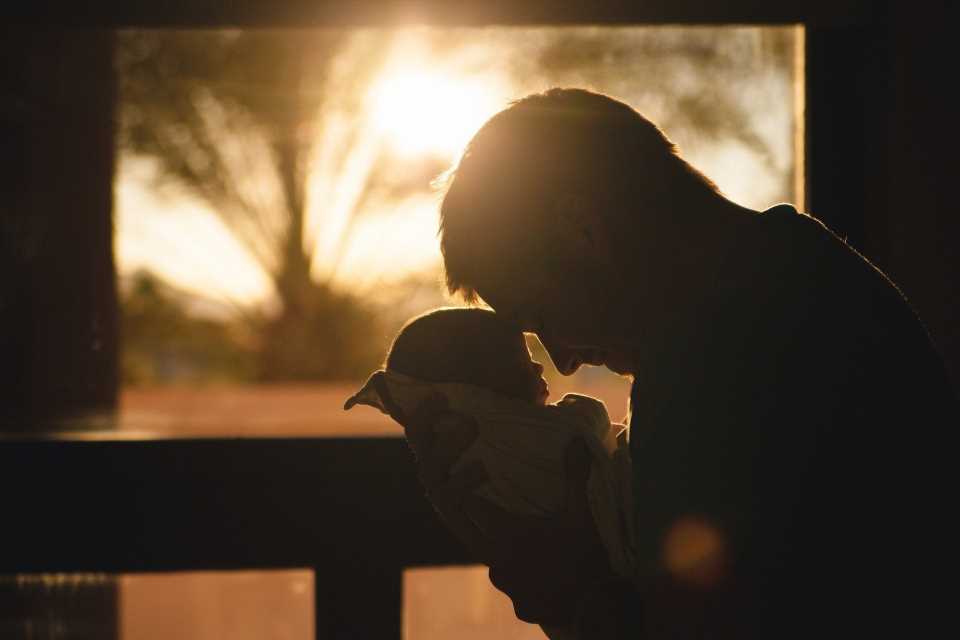 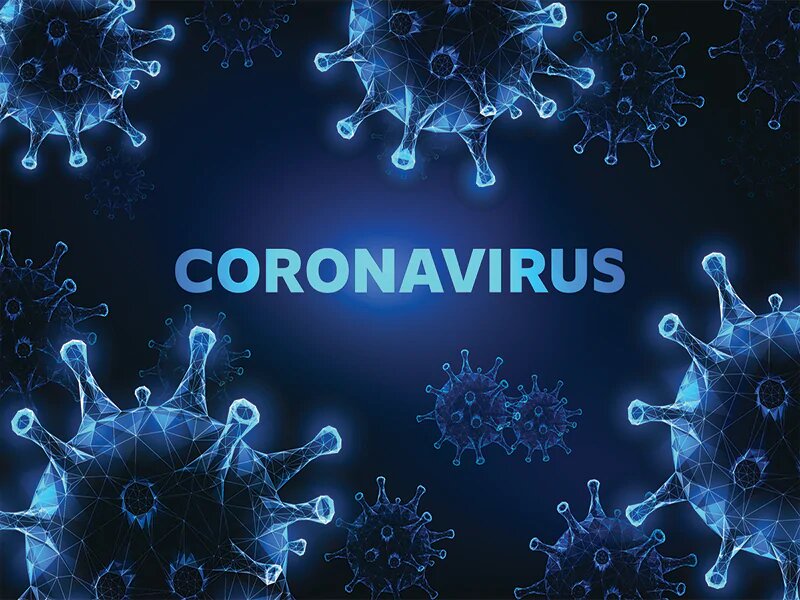 Next post NIH launches trial of antibody drugs against COVID-19