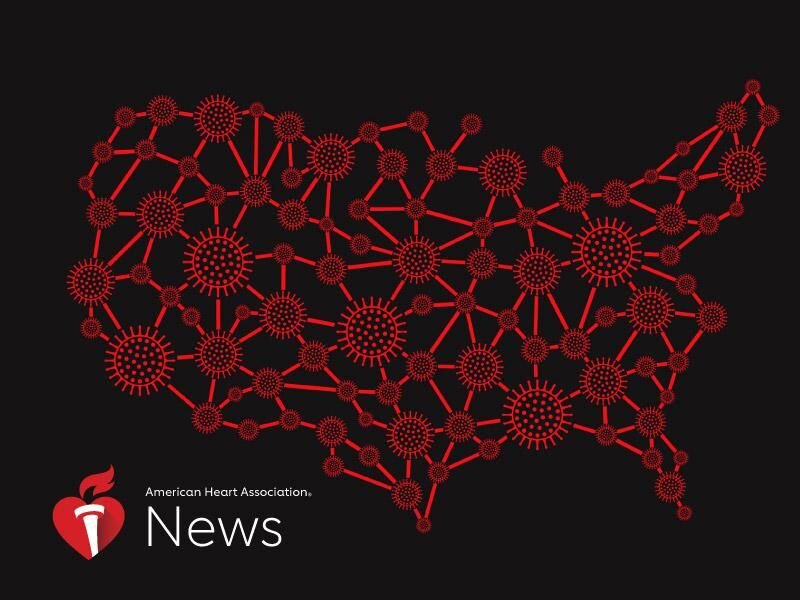 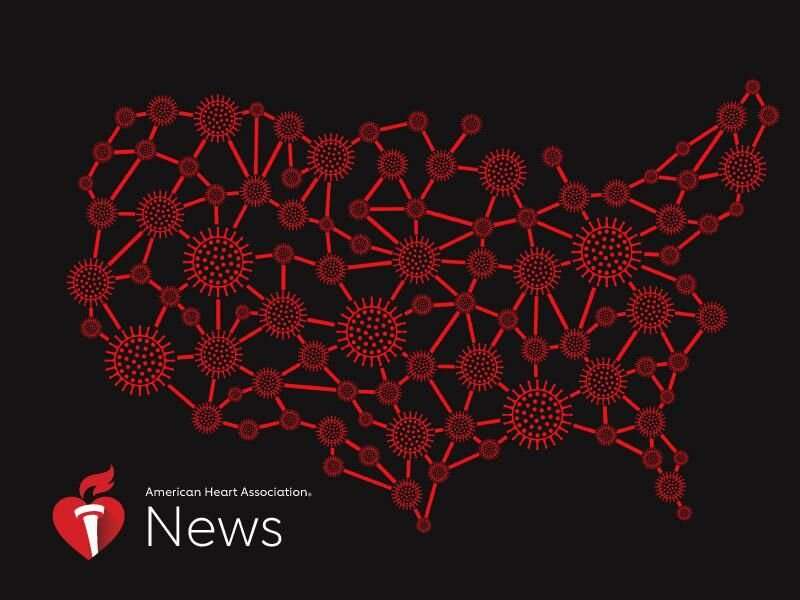 As the U.S. marks one year since the arrival of SARS-CoV-2, the coronavirus has made history in epic and terrible ways. But it also sparked innovative and inspiring science, say researchers who raced to establish registries of COVID-19 patients.

Their efforts have elements of a medical drama, with mysteries to unravel, lives on the line and obstacles to gathering even basic details. Researchers were forced to adapt quickly and collaborate creatively.

And beyond answering urgent questions about the disease, leaders of those efforts say what they learned might change the way such work is done in years to come.

Dr. James de Lemos, a professor of medicine at UT Southwestern Medical Center in Dallas who helped create one such registry, said the crisis helped researchers cut through red tape and led them to adapt new technologies in ways that would have developed much more slowly without the pandemic.

Registries are a basic scientific tool. The usual work of setting one up takes years. Even then, the projects done from a registry usually involve a handful of investigators working on one or two projects at a time with a centralized corps of statisticians, he said. But as COVID-19 cases exploded across the country last year, “we had to do something different to shorten the time window from idea to discovery.”

De Lemos calls it “burst science,” a burst of speed or creativity from many players. “We democratized the process, which allowed us to basically put scientific discovery in many more hands.”

The need to work quickly and in entirely new ways was also part of the process for Dr. Monika Safford, chief of the Division of General Internal Medicine at Weill Cornell Medicine in New York City. The first U.S. coronavirus case was confirmed last Jan. 20, and by mid-February, “I recognized that we were going to be in deep trouble because we weren’t taking the public health measures that needed to be taken,” she said.

That something: build a registry, with the goal of answering doctors’ most burning clinical questions.

Getting even basic details from patients was a challenge, as gear shortages limited who could get close to patients. Technology came to the rescue, making it possible to link attending doctors with medical students, who weren’t allowed on-site but could review and collect data from medical charts. Graduate and undergraduate students at Cornell University’s campus in Ithaca, New York, and elsewhere crunched statistics.

The registry quickly provided crucial details that helped physicians predict who was most likely to need intensive care. Eventually, it gathered data on more than 4,000 patients. The team published last April in the New England Journal of Medicine what Safford said was the first front-line report on COVID-19 patients in the United States. Among other things, it suggested obesity made a patient more likely to need a ventilator.

“We got that published within just about six weeks of the first patient coming to our front door,” she said. “And that’s the kind of speed that we should be shooting for.”

Many COVID-19 registries are up and running. Some gather information on groups such as health care workers or college athletes; others focus on specific diseases. The one de Lemos co-leads, the American Heart Association’s COVID-19 Cardiovascular Disease Registry, focuses on cardiac issues. It launched last April and currently includes more than 32,000 patients from 110 sites.

The effort made use of a technology platform developed by the AHA that centralizes data, standardizes tools and allows multiple teams to collaborate through cloud computing.

Even before the pandemic, scientists had been exploring such tools. But the demand for information motivated everyone to make it work as quickly as possible, he said.

Preliminary research from the registry showed rates of heart attack, heart failure and stroke in COVID-19 patients were lower than expected, de Lemos said. But data published last November in the AHA journal Circulation pointed to a higher risk for obese patients, particularly in younger people. Other research highlighted how COVID-19 has disproportionately harmed Black and Hispanic communities.

De Lemos and Safford both say studies from their registries will lead to further insights on the disease. “There’s a lot more coming soon,” de Lemos said.

For him, building a registry has helped him and his colleagues practice ways of being creative, of “thinking on your feet, and recognizing that you have to be flexible and adaptable,” de Lemos said.