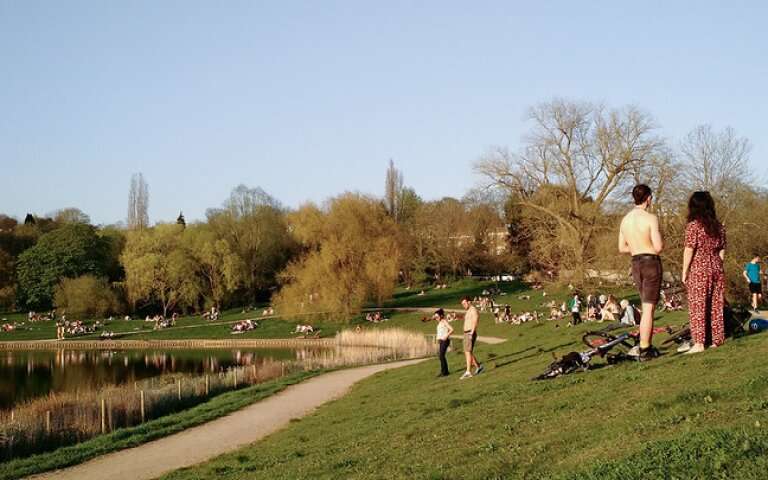 Activity levels during lockdown in Britain’s busiest regions including Greater London, Greater Manchester and the West Midlands have begun to rebound following successive week-by-week declines, according to new UCL analysis of geographical data.

Combining in-app mobile data with demographic indicators, the researchers found that activity levels—defined as the number of unique mobile devices used per hour in each study area—declined during the first five weeks of lockdown, but have ticked up since the 19th April.

Professor James Cheshire, UCL Geography and deputy director of the ESRC Consumer Data Research Centre, said: “Our analysis suggests that people have been adhering to the lockdown rules and taking them very seriously over the first month or so. But by early May, we’ve started to see a shift with more activity in recent days. It may be that people have started to increase their movements in anticipation of the government announcement expected this weekend for easing lockdown.”

The data was supplied by Huq Industries and the UCL analysis shows that across the busiest UK regions between 16-22 March, there was roughly a 20% decline in activity compared to the week before lockdown; by 23-30 March, there was a 36% decline; and by the 13th of April, almost a 50% decline in activity. Activity began to increase from the 20th April and is now back to roughly 60% of pre-lockdown levels.

London had seen the biggest reduction in activity, with levels down 70% between the 13th and 19th April rebounding slightly to a smaller reduction of 63% in the week ending 3rd May. The week of the 13th was also quietest for Greater Manchester and the West Midlands with 46% and 50% reductions in normal activity respectively. Both have seen a rise in activity levels and now report reductions of only 30% compared to those pre-lockdown.

Professor Cheshire said: “The findings further highlight a divide between those in jobs that can be done from home and those with jobs that must be carried out on site, with activity levels suggesting that those working in financial services in particular are in a better position to work remotely. This will have important implications for transport planning as operators seek staggered working hours mixed with homeworking where possible to reduce peak demand.”

The research also reveals for the first time that traditional high streets and local shopping areas have seen lower relative declines in activity compared to major centers and out of town areas. 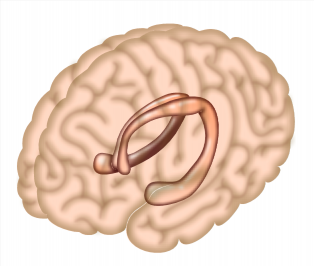 Next post How does the brain link events to form a memory? Study reveals unexpected mental processes