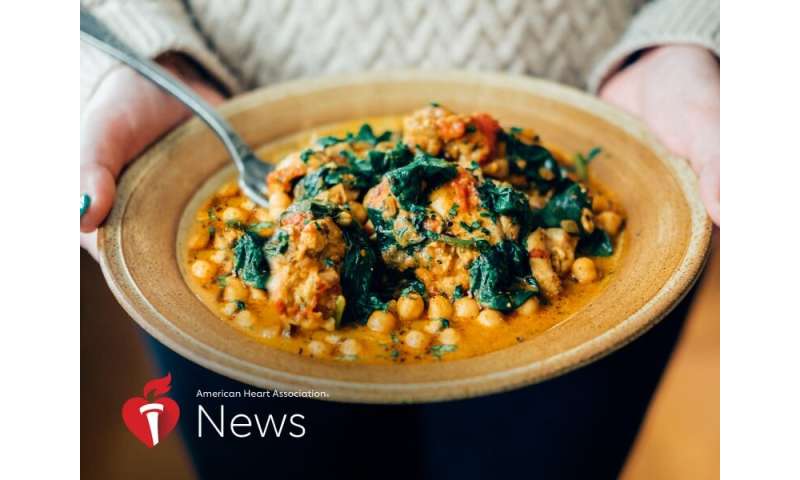 For many in the United States, dinner means a large portion of meat and two sides, usually a starch and a vegetable. Think steak, potatoes and peas, or chicken, carrots and rice.

“That’s a very American and northern European idea—a meal which stems from a large amount of meat being available, and also wealth,” said Amy Bentley, a professor of food studies at New York University.

But trying different dishes from diverse cultures can open up a new menu of heart-healthy food options and go-to meal ideas. And now, with more people making their own meals as they stay home to limit the spread of the coronavirus, what better time than World Day of Cultural Diversity to try something different for dinner?

Meat is just an accent on the dish in many other parts of the world, said Bentley, author of “Inventing Baby Food: Taste, Health and the Industrialization of the American Diet.” Vegetables, including legumes like black beans or chickpeas, make up a medium portion of the plate. A starch like rice or polenta usually makes up the largest portion. Spices add flavor.

Think an Indian curry or Chinese stir-fried chicken and vegetables.

If you’re cooking the dish for the first time, Bentley recommends making a smaller amount or going light on spicier ingredients to get used to the flavors.

Keep moderation in mind when sizing up portions, too, said Ronaldo Linares, a New Jersey-based chef and restaurant consultant who teaches cooking classes. Linares, who comes from a Cuban-Colombian background, wrote the cookbook, “Sabores de Cuba,” a recipe collection of classic Cuban dishes with a healthy, diabetes-friendly twist.

Using fresh ingredients and avoiding processed foods can add interesting flavors, he added. “If you are sticking to the guidelines of traditional cooking, it’s going to be naturally healthy.”

Instead of store-bought salsa, Bentley suggested making homemade salsa with chopped-up tomatoes, onion, cilantro, jalapenos and a pinch of salt. If a recipe calls for butter, Linares suggested substituting avocado oil or olive oil, which are high in heart-healthy monounsaturated fats.

Both Linares and Bentley noted that for some families, a lack of access to affordable, fresh ingredients can hamper the ability to eat diverse or healthier foods. Food choices also can be influenced by the exposure to ads for sugary drinks and fast food, regardless of one’s racial or ethnic background.

Just 1 in 10 adults meet the daily recommendation of having at least 1 1/2 to 2 cups of fruit and 2 to 3 cups of vegetables as part of a healthy eating pattern, according to a 2017 report from the Centers for Disease Control and Prevention.

“Ultimately, we need a better food environment,” Bentley said. “It’s too much to expect the individual to be solely responsible because so much of this is about the food that’s available in the culture as well as socioeconomic issues.”

Some general nutritional guidelines can fit into meals within any cultural preference, according to the Academy of Nutrition and Dietetics. They include making half your plate fruits and vegetables, and adding calcium-rich foods to each meal.

“It’s better to talk about healthy approaches to eating through actual food rather than nutrients,” Bentley said, “and not get hung up on portions and the minute mechanics that only adds to people’s stress.”

Linares picked Peruvian cuisine when asked to highlight another food culture for people looking to try heart-healthy but flavorful alternatives. His sample meal starts with ceviche, a seafood dish.

“So, let’s say a ceviche of cooked octopus. It’s super tender, they char it, serve it cold, toss it in some lime juice and some herbs,” he said. “Then you have a sweet potato puree and add some aromatics and seasoning. Add some corn, some pickled onions and you put it together in this beautiful bowl. 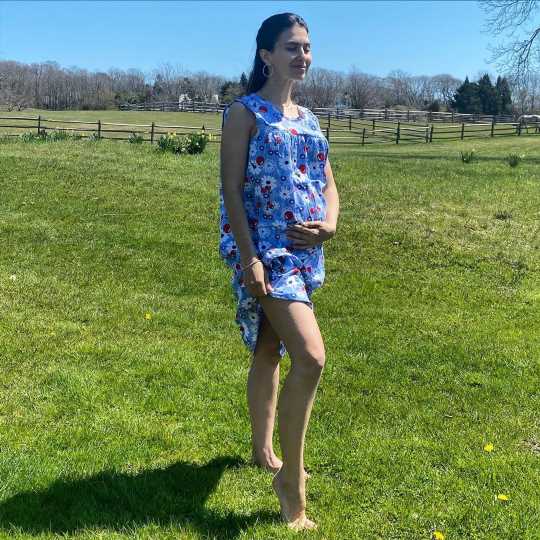