In the earliest days of the COVID-19 pandemic, the medical community turned to a century-old treatment: Take blood from recovered patients and give it to the sick. The hypothesis was that components in the so-called “convalescent plasma” that fought off the disease once could do it again, something that has worked in other diseases, such as Ebola.

Today, an international research team, which included University of Pittsburgh School of Medicine physician-scientists and UPMC patients, effectively put an end to that practice with a clinical trial that concluded convalescent plasma is “futile” as a COVID-19 treatment for most critically ill patients. The results are published in JAMA concurrent with presentation at the European Society of Intensive Care Medicine’s annual meeting.

“There were biologically plausible reasons to turn to convalescent plasma early in the pandemic when hundreds of thousands of people were getting sick and treatments had yet to be discovered,” said co-lead author Bryan McVerry, M.D., associate professor of pulmonary, allergy and critical care medicine at Pitt and a UPMC intensivist. “Unfortunately, it was either being administered outside of clinical trials or in trials that weren’t focused on critically ill patients, slowing our ability to see if it actually worked. Finally, with these results, we can put an end to using convalescent plasma for our sickest COVID-19 patients and focus on treatments that we know work, as well as developing and testing better ones.”

The findings are the latest from REMAP-CAP (Randomized, Embedded, Multifactorial, Adaptive Platform Trial for Community-Acquired Pneumonia), which has enrolled thousands of patients in hundreds of hospitals around the world to quickly determine what COVID-19 treatments work best in which patients. To date, more than 400 UPMC patients have been enrolled. Among its discoveries, REMAP-CAP has shown that inexpensive steroids are effective in helping critically ill patients, while blood thinners help the moderately ill.

In the convalescent plasma trial, REMAP-CAP enrolled 2,011 adults hospitalized with severe COVID-19. They were randomized to either receive two units of convalescent plasma or no plasma and followed to see if the likelihood of surviving at least three weeks without needing organ support, such as a ventilator, differed based on whether they were treated or not.

The trial concluded for futility when enough data was collected to say with greater than 99% certainty that convalescent plasma did not help critically ill COVID-19 patients.

However, the results followed a slightly different pattern for the 126 patients who were immunocompromised. This group appeared to do slightly better with the convalescent plasma treatment compared to the standard treatment, but the number of patients was too small to make a definitive statement.

“It could be that patients with an impaired immune system, who are unable to mount an effective immune response, could still benefit from the antibodies present in blood plasma from COVID-recovered patients, especially early on in the illness,” said corresponding author Lise Estcourt, M.D., a associate professor of hematology and transfusion medicine at the Oxford University’s Radcliffe Department of Medicine and director of the U.K.’s National Health Service Blood and Transplant Clinical Trials Unit. “This is something that definitely warrants investigation.”

The researchers could not determine why convalescent plasma did not improve outcomes in most critically ill patients. 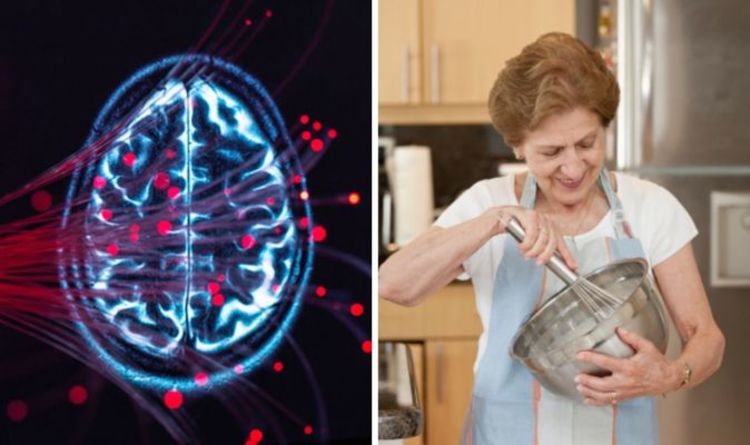 Next post Disney Princess Editions of Classic Games Are On Sale On Amazon — But Only Today!