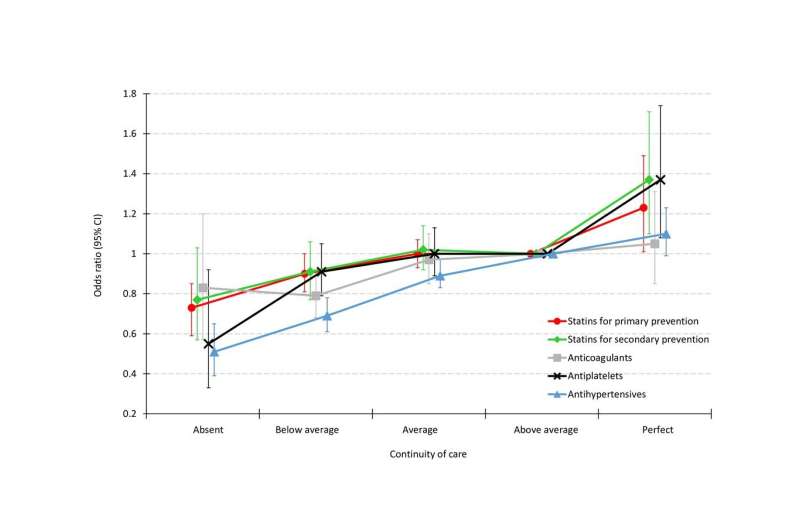 People at risk of heart disease are more likely to be prescribed relevant medications if they see the same GP over time (known as continuity of care) but not more likely to take their medications (known as adherence), according to researchers at the University of Bristol.

The study, published in BMJ Open, found strong evidence that prescription of clinically relevant medications such as statins (used to lower cholesterol), anticoagulants and antiplatelet agents (both used as blood thinners) and antihypertensives (for lowering blood pressure) increased with greater continuity of care. These medicines are widely used and if prescribed appropriately and taken correctly by patients, can help reduce the risk of heart disease and strokes.

The researchers analyzed the records of 173,993 randomly selected patients with four or more GP consultations in the two years prior, using data from a large UK database of patient electronic health records. Five categories of continuity of care were used in the study: no continuity, below-average, average, above-average and perfect continuity. Continuity of care is valued by patients and considered by many experts to be important for improving the quality of care patients receive.

Continuity of care was not generally associated with better medication adherence, except some weak evidence for greater adherence to statins being used to treat people who had established heart disease.

Dr. Peter Tammes, from the Centre for Academic Primary Care at the University of Bristol and lead author of the study, says that “this is the first time that the association between continuity of care, prescribing and adherence to medications has been described. Although we cannot prove a causal association, our findings suggest that prescribing of important cardiovascular medications may be positively influenced by improved continuity of primary care. There is less evidence for improved adherence to ongoing medication, which was a surprising result.”

“We had also expected that perfect continuity of care might be associated with poorer prescribing and adherence, due to over-familiarity between the patient and GP but, reassuringly, our findings do not support this.” 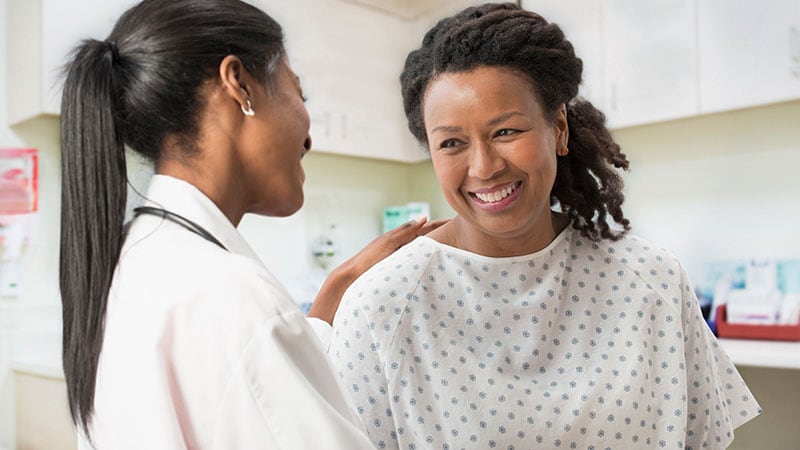 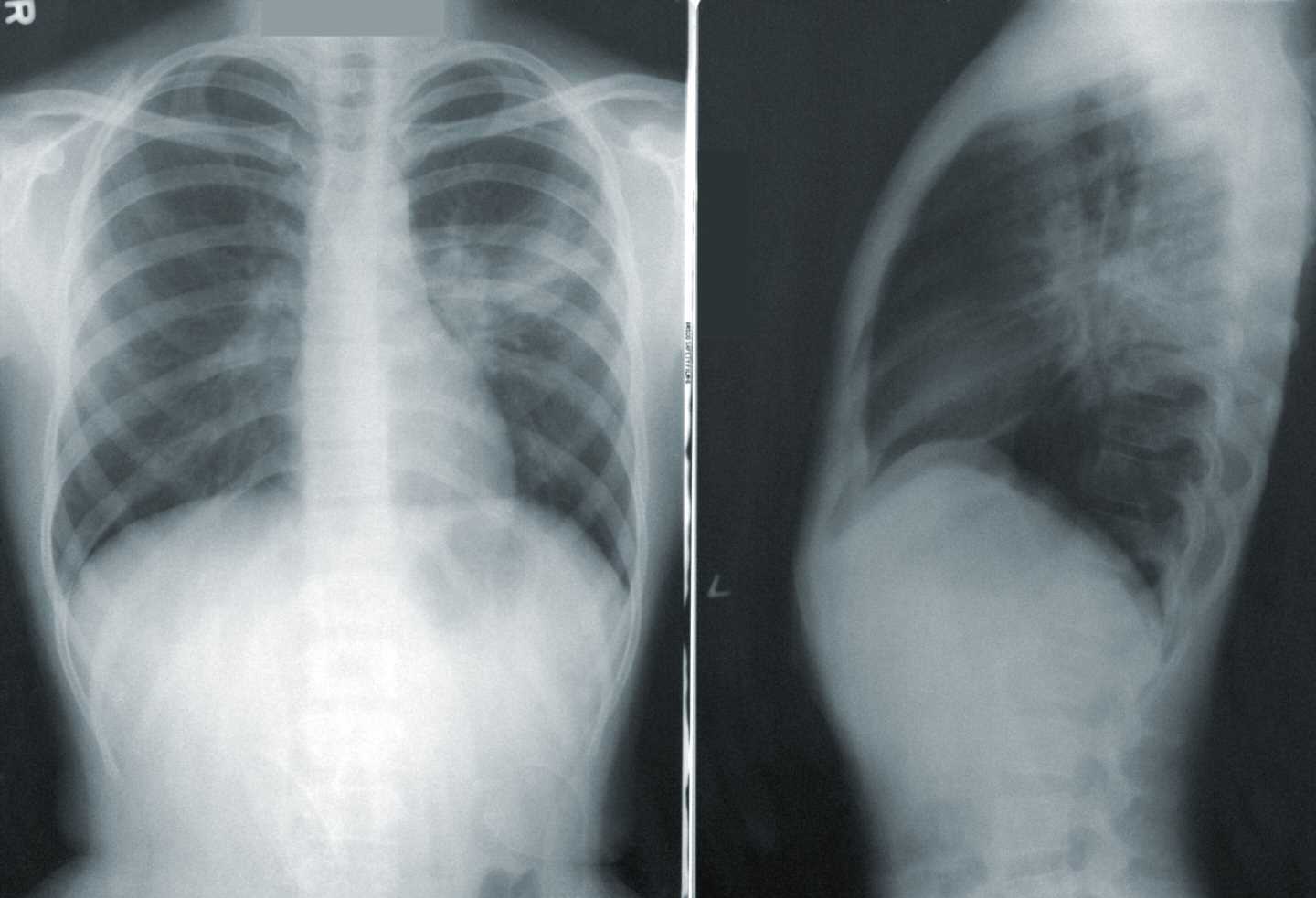