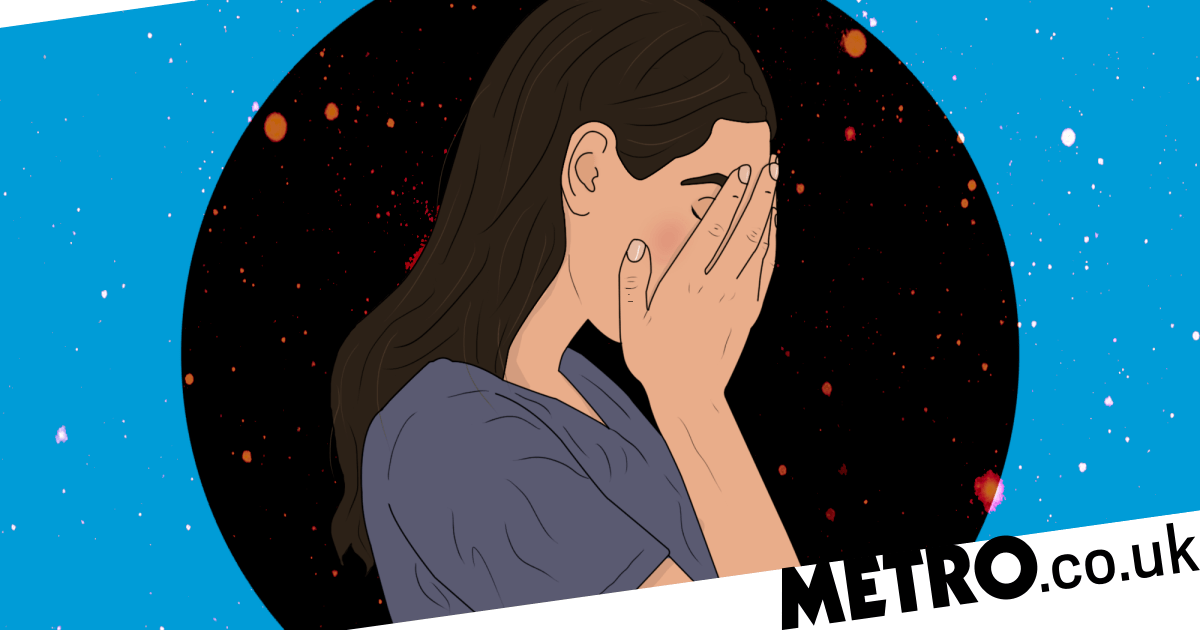 If there’s one topic you’re not supposed to dwell on, it’s death. Death has to be the most gloomy subject going.

But apparently, the reverse is true. According to one academic, contemplating death may actually help us to live happier lives.

Steve Taylor, senior lecturer in psychology at Leeds Beckett University, has found that surviving death or seriously thinking about it can have a ‘powerful positive effect’.

Writing in The Conversation, he says that people who have had brushes with death – serious accidents or illnesses, for example – don’t tend to take life or loved ones for granted once they’ve recovered. They finally start to live wholeheartedly in the present and that means appreciating the smaller things in life.

‘They also have a wider sense of perspective, so worries that had oppressed them before no longer seem important. And they become less materialistic and more altruistic. Their relationships become more intimate and authentic,’ he says.

‘And in many cases, these effects don’t disappear. Although they may become slightly less intense over time, they become established as permanent traits.’

These effects aren’t just the preserve of survivors; they also seem to happen to those of us who may have gone through a desperately dark mental spell.

The transformational of death is something cultures have known about since day dot. While we keep our dying locked up in ICUs and nursing homes, other communities keep bodies at home for family and friends to visit.

In Buddhism, monks used to meditate in cemeteries or next to dying bodies found on their travels. Professor Taylor says that they were advised to think about the fact that that would be their fate someday too, so that they understood just how precious life is and how pointless it is to be attached to the physical world.

The more we discuss death, the more we can also benefit from that mindset. We become less afraid, less attached and more fulfilled.

Perhaps that’s why Death Cafes have started popping up, with over 10,000 of them opening since 2011 in 69 countries. That’s a whole load of people having coffee and chatting about The End!

It makes sense when you think about it; death is scary because we can’t contemplate the end of our lives. Once you start to normalise it, it becomes less terrifying and you’re able to seriously assess what you want out of life. The fear of dying can stop us from truly living – and yet, it’s an inescapable inevitability. Death is everywhere, all the time and once we come to accept that fate, we can move on.

‘Becoming aware of our own mortality can be a liberating and awakening experience, which can – paradoxically, it might seem – help us to live authentically and fully, perhaps for the first time in our lives,’ Prof Taylor explains.

So maybe it’s time to get your journal out and have a little think about your own – hopefully far distant – demise.

Do you have a story to share? Get in touch by emailing [email protected]