Connie Culp, who made history as the first person to receive a face transplant in the United States, has died, the Cleveland Clinic confirmed. She was 57.

Culp died on Thursday evening, according to WKYC. Her cause of death remains unknown.

"We are saddened by the loss of Connie Culp, the first face transplant recipient in the U.S. She was an inspiration to all of us at Cleveland Clinic," the Cleveland Clinic, where Culp had her 2008 surgery, tweeted on Friday.

Dr. Frank Papay, who was a part of Culp's surgical team, also included a special message in Culp's memory.

"Connie was an incredibly brave, vibrant woman and an inspiration to many," the chair of Cleveland Clinic's Dermatology and Plastic Surgery Institute wrote. "Her strength was evident in the fact that she had been the longest-living face transplant to date. She was a great pioneer and her decision to undergo a sometimes-daunting procedure is an enduring gift for all of humanity."

In 2004, Culp's husband, Thomas Culp, pointed a shotgun at her and pulled the trigger, leaving her horribly disfigured. According to Today, Culp's husband was later sent to jail for seven years.

Thirty corrective surgeries later, Culp became the first person in the U.S. — and only the fourth in the world — to receive a near-total face transplant.

During a 22-hour operation at the Cleveland Clinic, eight surgeons replaced 80 percent of Culp’s face, giving her a new nose, upper lip, palate and front teeth, all from the same donor and she later received a prosthetic right eye.

Culp told PEOPLE in 2011 that her new face “made [her] feel stronger” and “more positive about who [she was].”

After her transplant, Culp got a divorce, moved into a new apartment, and began speaking to other victims of domestic abuse and violence.

As a pioneer in medical science, Culp encouraged others who underwent surgery. Following her transplant, about 40 other face transplants have been performed around the world — three of which were at the Cleveland Clinic, Today reported.

"Thinking about Connie is thinking about someone who's not giving up," Dr. Maria Siemionow, who led Culpo's surgery, told Today. "And I'll not give up." 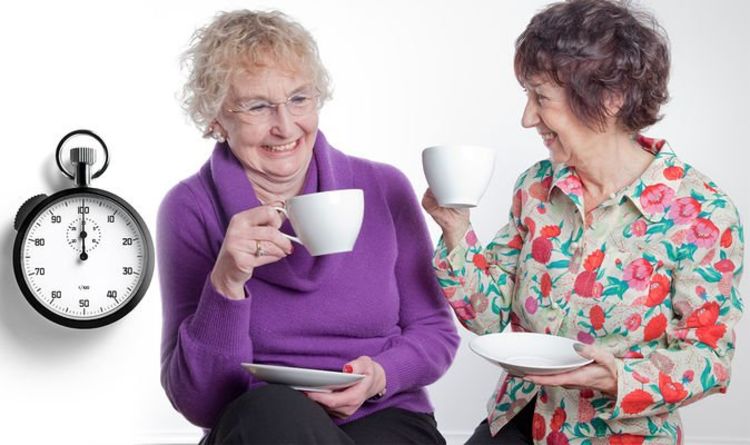 Previous post How to live longer: Why drinking this tea could boost your life expectancy 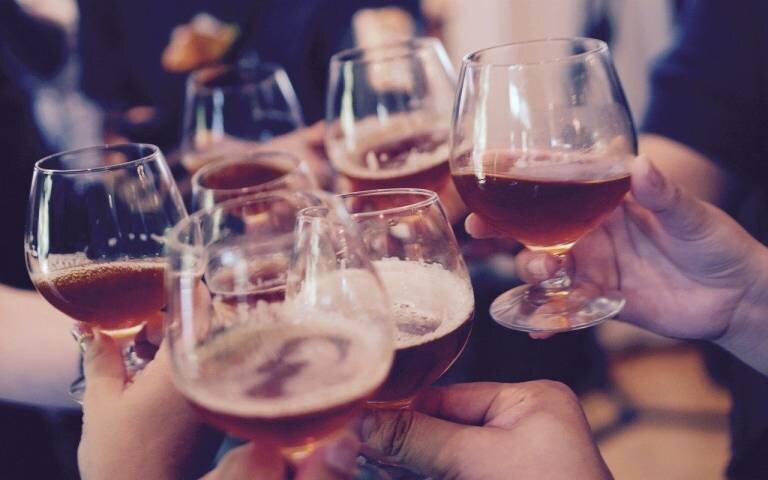