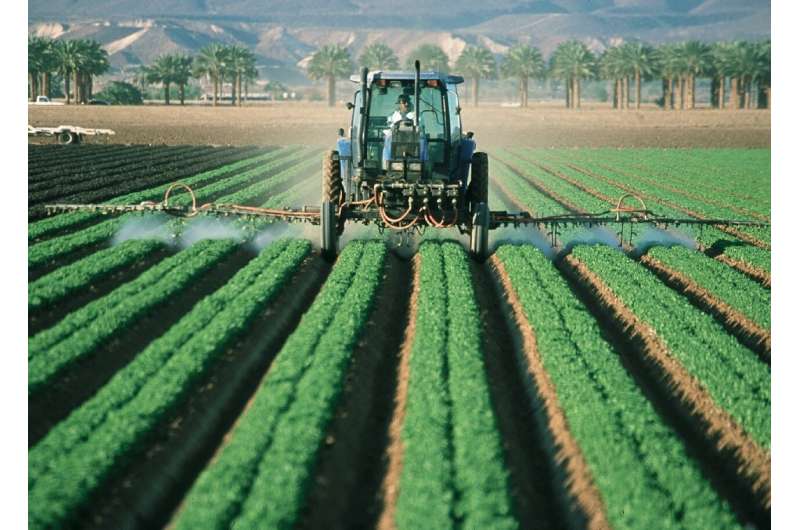 A commonly-used pesticide could be partially responsible for the global obesity epidemic, says a study led by McMaster University scientists.

Researchers discovered that chlorpyrifos, which is banned for use on foods in Canada but widely sprayed on fruits and vegetables in many other parts of the world, slows down the burning of calories in the brown adipose tissue of mice. Reducing this burning of calories, a process known as diet-induced thermogenesis, causes the body to store these extra calories, promoting obesity.

Scientists made the discovery after studying 34 commonly used pesticides and herbicides in brown fat cells and testing the effects of chlorpyrifos in mice fed high calorie diets. Their findings were published in Nature Communications and could have important implications for public health.

“Brown fat is the metabolic furnace in our body, burning calories, unlike normal fat that is used to store them. This generates heat and prevents calories from being deposited on our bodies as normal white fat. We know brown fat is activated during cold and when we eat,” said senior author Gregory Steinberg, professor of medicine and co-director of the Centre for Metabolism, Obesity, and Diabetes Research at McMaster.

“Lifestyle changes around diet and exercise rarely lead to sustained weight loss. We think part of the problem may be this intrinsic dialling back of the metabolic furnace by chlorpyrifos.”

Steinberg said chlorpyrifos would only need to inhibit energy use in brown fat by 40 calories every day to trigger obesity in adults, which would translate to an extra five lbs of weight gain per year.

He said that while several environmental toxins including chlorpyrifos have been linked to rising obesity rates in both humans and animals, most of these studies have attributed weight gain to increases in food intake and not the burning of calories.

While the use of chlorpyrifos on foods is banned in Canada, imported produce may still be treated with it. 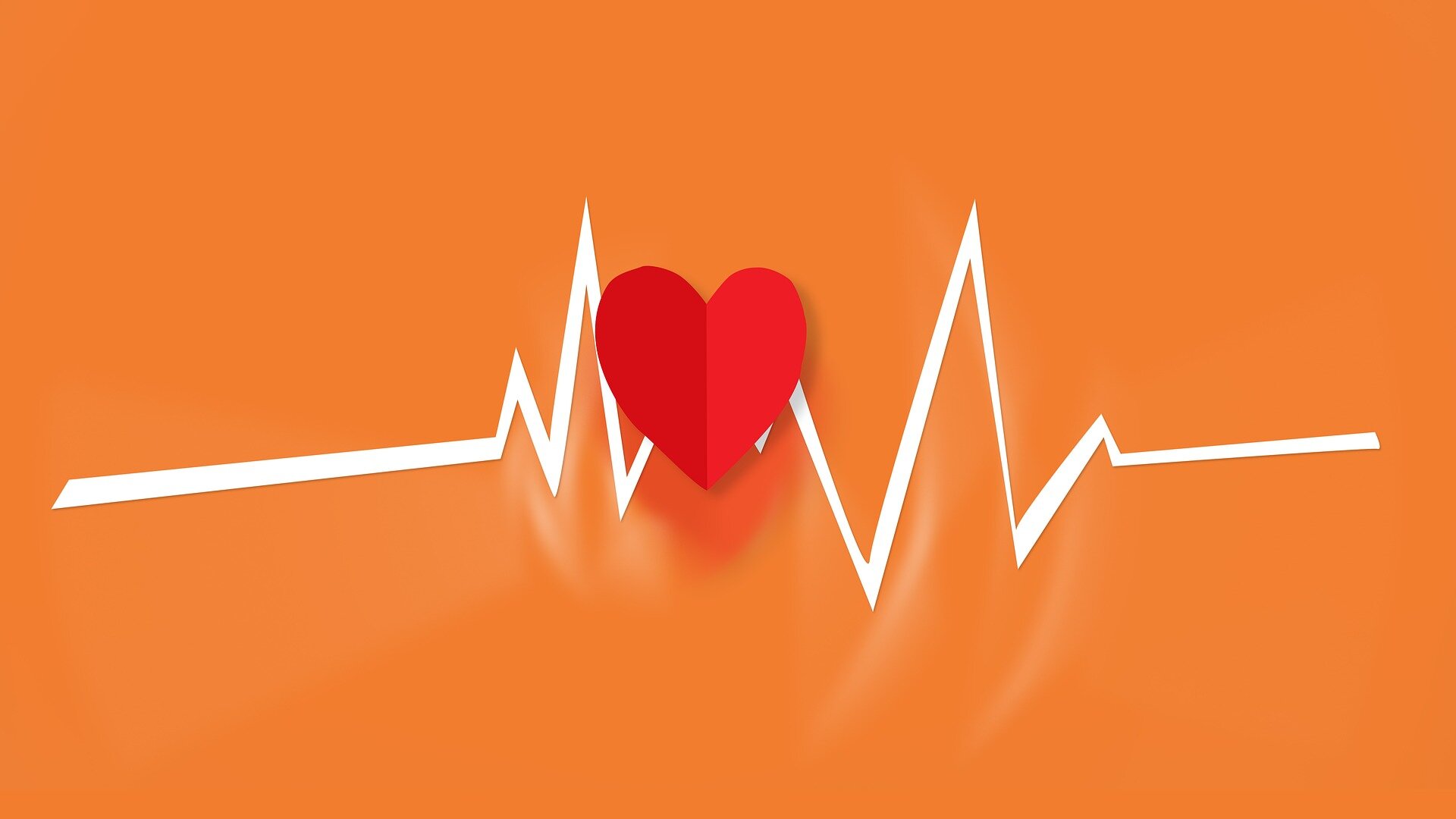 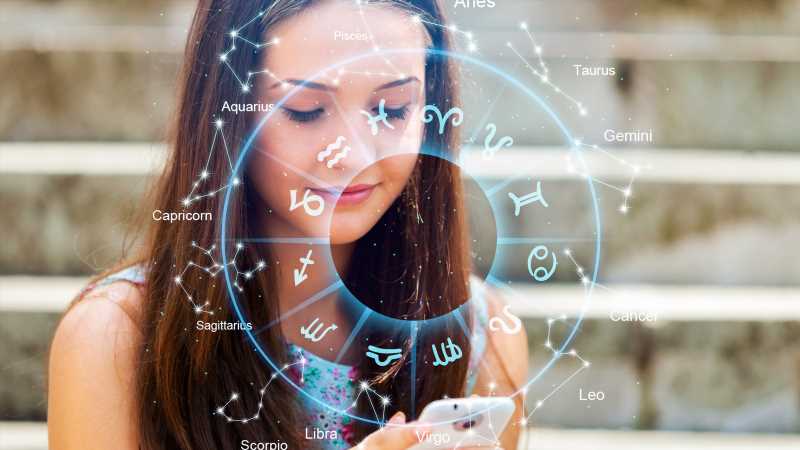 Next post If You’re An Aquarius, Add This To Your Self-Care Routine