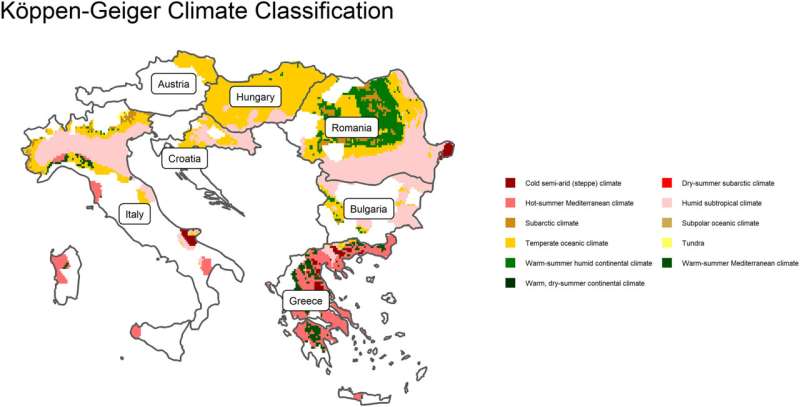 Increases in temperatures as a result of climate change is favoring the transmission of the West Nile Virus (WNV) in parts of Europe, by creating more suitable conditions for the virus and its mosquito vectors to proliferate.

This is the conclusion of a study by the Institute of Environmental Science and Technology of the Universitat Autònoma de Barcelona (ICTA-UAB) that analyzes the different reasons why the WNV has recently emerged as an important health concern in Europe due to its rapid spread. Scientists warn that the virus will spread to more northerly locations in Europe given a warming climate.

The West Nile Virus is a zoonotic vector-borne disease that is usually transmitted between birds and mosquitoes. Humans, horses and other mammals can be infected, but cannot transmit the virus back to mosquitoes or other organisms. Infections in humans can be serious leading to neurological disease and death.Until recently, WNV was only occasionally reported in Europe; it was believed that the virus entered Europe through migratory birds infected with the disease in sub-Saharan Africa. However, it has recently emerged as a major public health concern in Europe given its rapid spread.

In this study, recently published in the scientific journal One Health, researchers aimed to discover the reasons why the disease has become so prevalent in Europe lately. They processed and analyzed vast quantities of data for 166 southern and southeastern European regions over a 13-year period, which captured changes in climate, land-use patterns, economic changes, and central government spending on areas like sanitation and the environment.

According to Matthew Watts, first author of the study, there is not one simple explanation to describe the recent rise of WNV, but rather a combination of causes. Generally, warmer weather in spring and summer months due to climate change is making conditions more favorable for the virus and its mosquito vectors, speeding up mosquito development and extending their breeding season which can, in turn, increase their numbers.

More importantly, warmer winters are also likely to have allowed infected female common house mosquitoes (Culex pipiens) to survive the winter in regions that were previously too cold (such as in northern Italy); therefore, the virus can now survive with mosquitoes throughout the winter and spread earlier on in the year. The results confirmed that regions with a higher proportion of wetlands and arable land, including irrigated agriculture that tends to attract susceptible birds and mosquito species, were most at risk of contracting the disease. “Shifting over to irrigated from other land-use types would have certainly increased the disease risk,” explains Matthew Watts. He goes on to add that “drought may also be increasing the intensity of disease outbreaks, as shrinking water resource means that mosquitoes and birds come into closer contact and therefore increase potential transmission events and hence the prevalence of the virus, which can then spill over into human populations.” 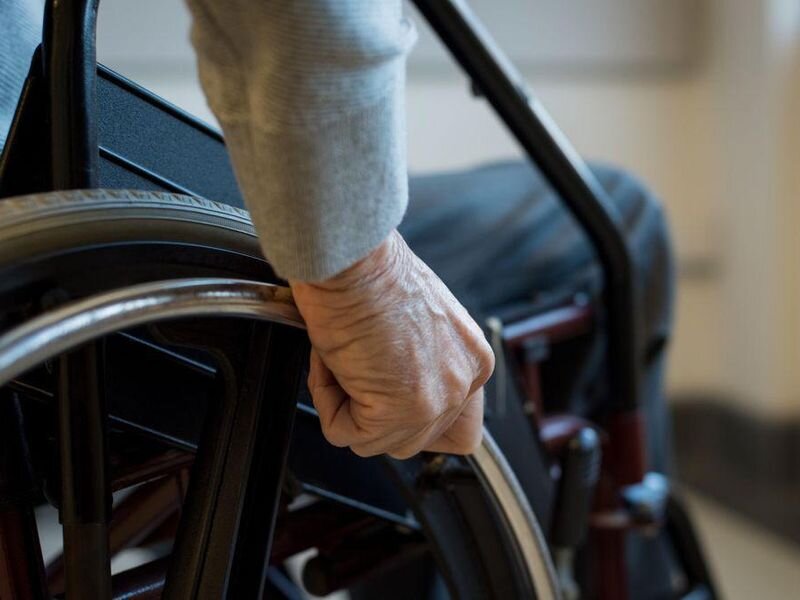 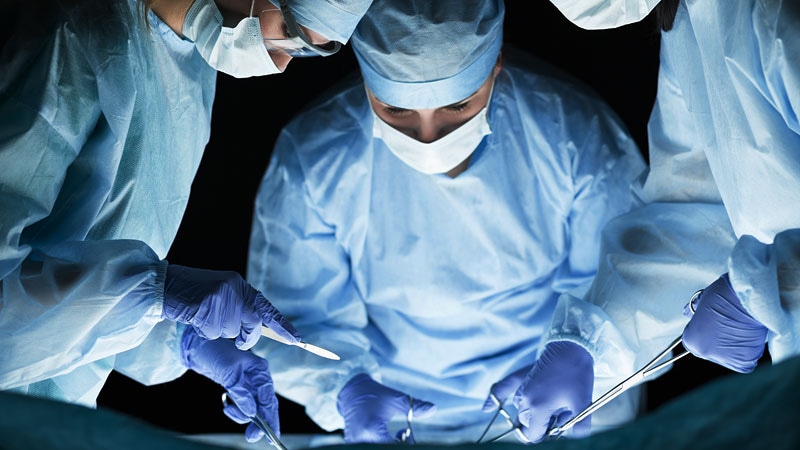