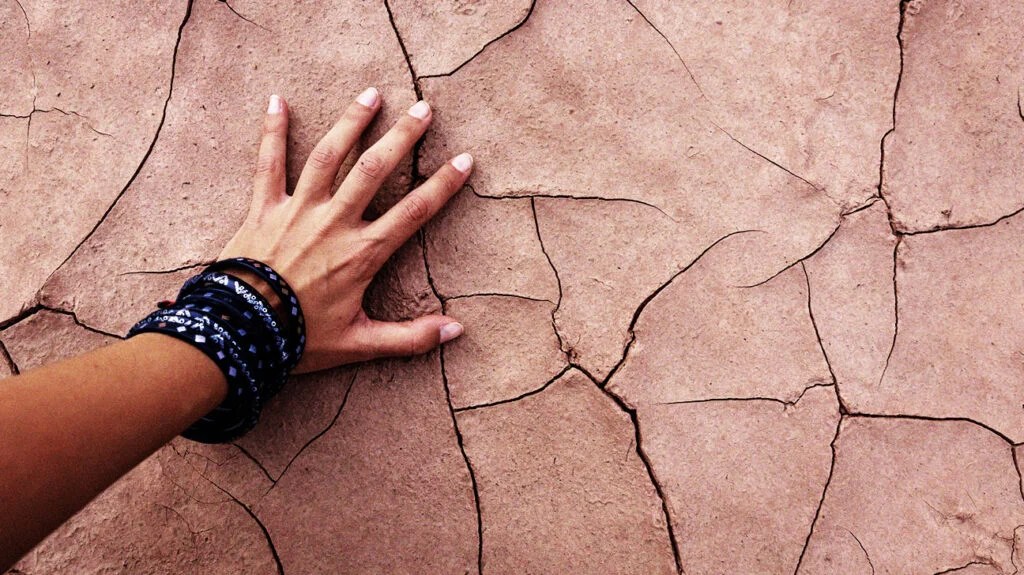 Previous studies have typically concentrated on the effects of climate change on specific groups of pathogens, such as bacteria or viruses, hazards, such as precipitation or floods, or transmission types such as via food or water.

As research until now has generally focused on specific groups of pathogens, it has not been possible to quantify the total threat of climate change on pathogenic diseases.

They found that 58% of the 375 infectious diseases documented to affect humanity worldwide have been aggravated by climatic hazards at some point.

“Given the extensive and pervasive consequences of the COVID-19 pandemic, it was truly scary to discover the massive health vulnerability resulting as a consequence of greenhouse gas emissions,” said Dr. Camilo Mora, professor in the Department of Geography and Environment at the University of Hawaii at Manoa, and lead author of the recent scientific analysis, which appears in .

“There are just too many diseases and pathways of transmission for us to think that we can truly adapt to climate change. It highlights the urgent need to reduce greenhouse gas emissions globally,” he added.

For the analysis, the researchers examined over 77,000 studies in search of empirical examples of climatic hazards impacting pathogenic diseases, such as influenza, malaria, and SARS.

The researchers included microbial agents as well as nonmicrobial and nontransmissible agents, including plant and fungal allergens, which are aggravated by warming, floods, and storms, and are becoming a serious health problem for non-communicable diseases, including asthma, skin or respiratory allergies.

In the end, they identified 286 unique pathogenic diseases across 3,213 empirical case examples studied in relation to climatic hazards.

They found that 277 diseases were aggravated by at least one climate hazard.

Altogether, the researchers noted that 58% of all infectious diseases reported to have impacted humanity worldwide — or 218 out of 375 possible diseases — have been aggravated by climatic hazards.

They further identified 1,006 unique pathways in which climatic hazards, via various modes of transmission, lead to pathogenic diseases.

They noted that warming affected 160 diseases, precipitation affected 122, and flood, 121.

How does climate change influence disease?

When asked how climate change might aggravate human pathogenic diseases, Dr. Tristan McKenzie, postdoctoral researcher in the Department of Marine Sciences at the University of Gothenburg, Sweden, and one of authors of the analysis, noted that they found four main mechanisms through which climatic hazards interact with pathogens and aggravate human disease.

One is that “climatic hazards [bring] pathogens in closer proximity to humans — for example, environmental changes [allow] for increased spatial and temporal suitability for vectors and pathogens, Dr. McKenzie told us.

Another is that “climatic hazards [bring] humans closer to pathogens — examples include climatic hazards forcing the displacement of people that lead to increased contact with pathogens,” he continued.

Climatic hazards also enhance pathogens by influencing their ability to adapt to more extreme conditions or by enhancing “environmental conditions that allow for longer periods of vector-pathogen interaction.”

“This can lead to increased virulence,” explained Dr. McKenzie.

The researchers concluded that there is an urgent need to reduce greenhouse gas emissions to prevent the adverse effects of climate change on human health.

What do we not know yet?

When asked about the limitations of their analysis, Dr. McKenzie noted that while the evidence demonstrates the link between climate change and disease, the research team did not evaluate the impact of climatic hazards on the frequency, severity, or prevalence of specific diseases.

He further noted that while they conducted a comprehensive review of available literature, there may also be a chance of publication bias toward examples with negative consequences for common diseases.

Prof. Hans-Otto Poertner, professor of marine biology and ecological and evolutionary physiology at the Alfred Wegener Institute in Germany, not involved in this research, told MNT:

“I cannot comment on the database or method, but it makes total sense to me that [new exposures are possible] due to climate-driven shifts in the geographical distribution of species including pathogens, milder winters, flooding, the collapse of hygiene standards, penetration of natural ecosystems by humans and the distance between humans and disease vectors is shrinking.”

“The successful adaptation of humans to this challenge turns out to be dependent on the success of emission reductions and compliance with the ambitious side of the Paris agreement, [for example] keeping warming to below 1.5 degrees Celsius,” he added.

Finally, he noted: “This conclusion is similar to those we drew in our Intergovernmental Panel of Climate Change (IPCC) report from considering the risks in many other sectors. A major effort is needed!” 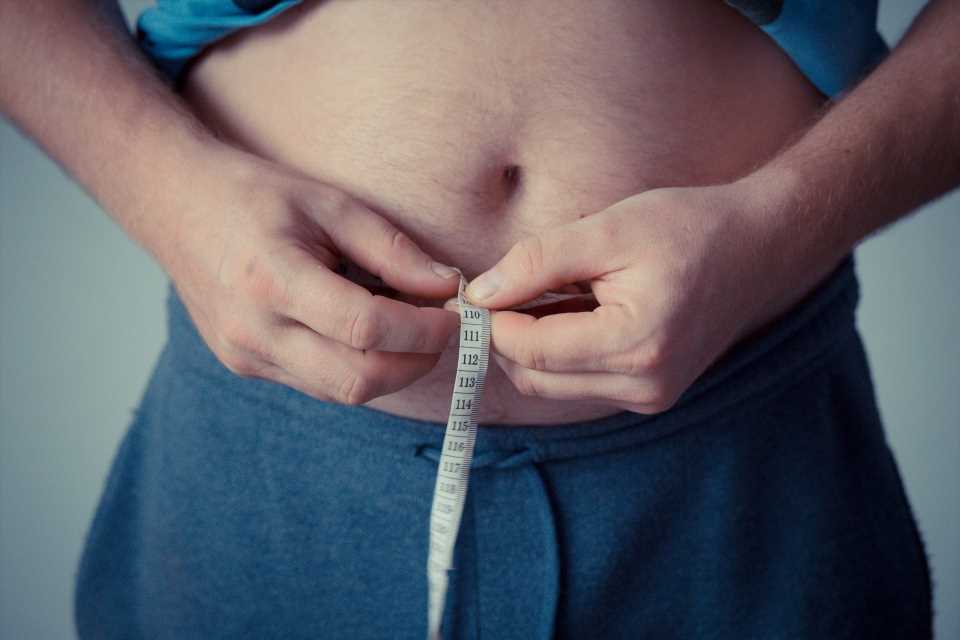 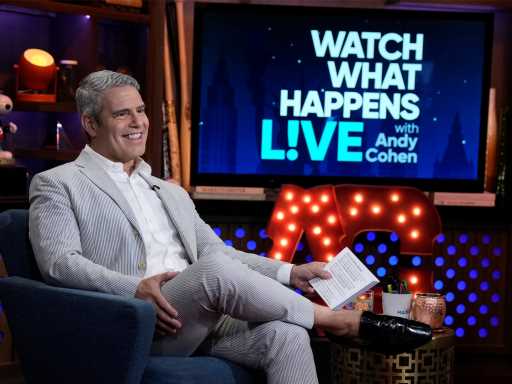