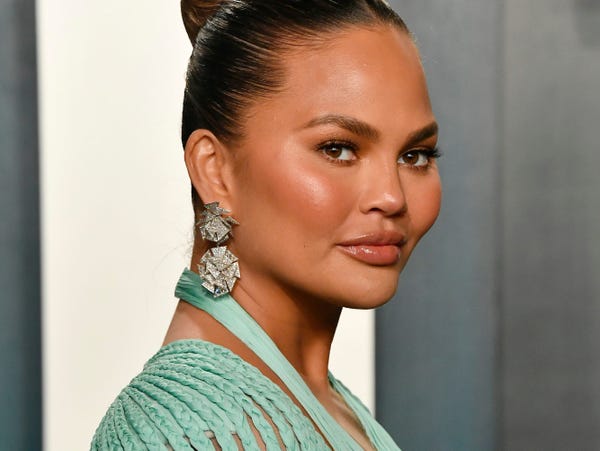 Chrissy Teigen experienced a pregnancy loss on October 1 after being hospitalized and receiving multiple blood transfusions.

In a heart-wrenching letter published to Medium on Wednesday, Teigen revealed doctors diagnosed her with partial placental abruption before her pregnancy loss.

"I had always had placenta problems," Teigen wrote.

Teigen wrote that she had always had placental problems, but this pregnancy was her first abruption, which she and her doctors monitored closely.

Placental abruptions occur when the placenta detaches partially or fully from the inner uterine wall, according to the Mayo Clinic. This can lead to heavy bleeding for the parent carrying the fetus, and cause oxygen and nutrients to be cut off to the baby entirely.

About 1% of all expecting parents have abruptions, and they cause fetal death in 15% of cases.

Abruptions typically occur after the 20th week of pregnancy. Common symptoms include vaginal bleeding, abdominal pain, back pain, and contractions, according to the American Pregnancy Association.

Teigen said she was 16 weeks pregnant when the bleeding started.

"In bed, I bled and bled, lightly but all day, changing my own diapers every couple of hours when the blood got uncomfortable to lay in," Teigen wrote, musing about her newfound appreciation for adult diapers.

Left untreated, abruptions like Teigen's can put both the baby and mother in danger

Though Teigen was later hospitalized to receive blood transfusions in an attempt to give Jack, her 20-week-old baby, the fluids he needed to survive, the bleeding would not stop.

"After a couple nights at the hospital, my doctor told me exactly what I knew was coming — it was time to say goodbye. He just wouldn't survive this, and if it went on any longer, I might not either," Teigen wrote. "We had tried bags and bags of blood transfusions, every single one going right through me like we hadn't done anything at all."

"My mom, John and I each held him and said our own private goodbyes, mom sobbing through Thai prayer," Teigen wrote. "I asked the nurses to show me his hands and feet and I kissed them over and over and over again." 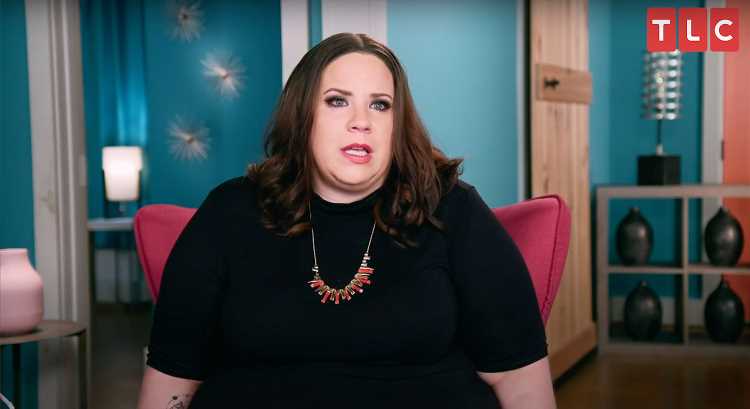 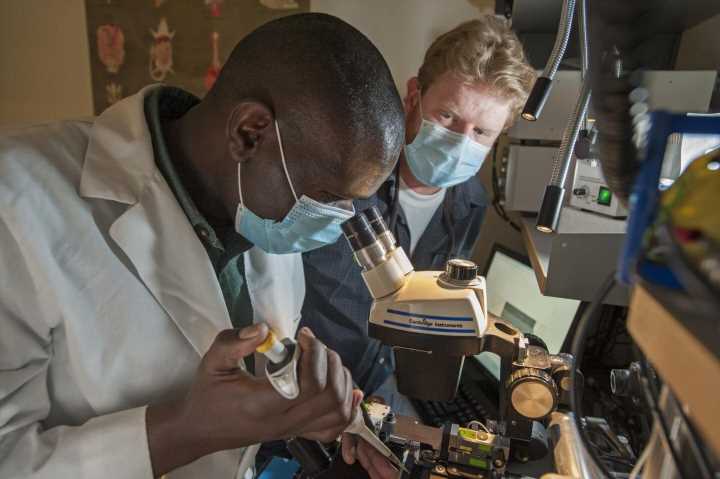