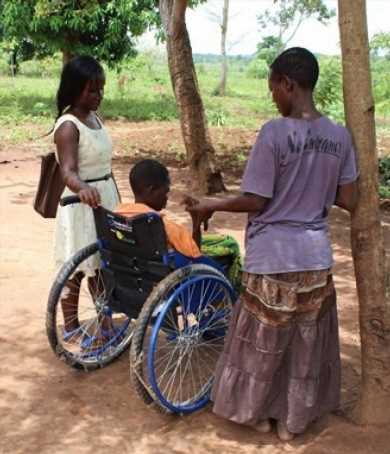 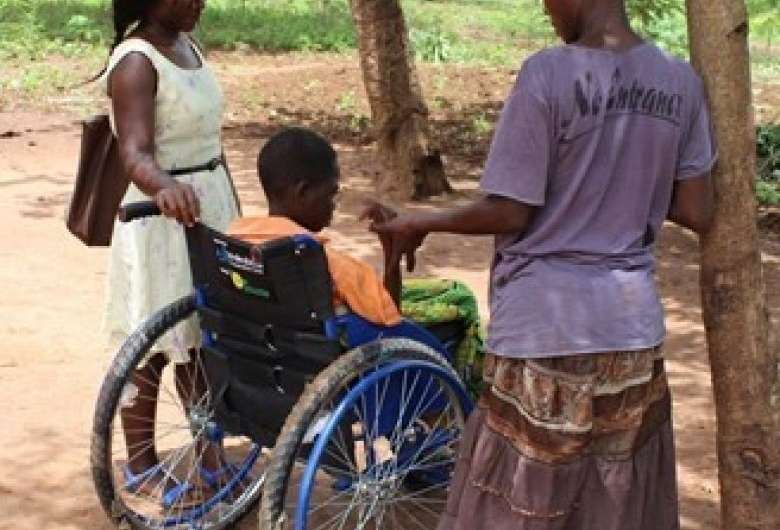 A new study by researchers from Karolinska Institutet and Makerere University reveals that children with cerebral palsy in rural Uganda have 25 times higher risk of premature death. The main causes of death were malaria and anemia. The study is to this date the largest study conducted on cerebral palsy in Africa and was published in PLoS One.

The children with severe malnutrition and severe motor impairments were the most likely to die. The study reveals that interventions to prevent malaria infections such as the use of insecticide-treated mosquito nets, coupled with caregiver training and support, including best feeding practices and simple measures to prevent other infections, could potentially reduce mortality in children with Cerebral palsy in this region.

Cerebral palsy (CP) is a developmental disorder and the most common cause of childhood physical disability globally. CP is severalfold more prevalent in low-income and middle-income countries like Uganda compared to e.g., Europe, as demonstrated in the findings of an earlier study conducted in 2015.

However, the researchers noted a lower prevalence in the older age group (8-17 years) than younger age group (2-7 years). To get a better understanding this follow-up study was carried out at the Iganga-Mayuge Health and Demographic Surveillance Site in Eastern Uganda. Earlier in 2015, the researchers screened 31,756 children and identified 97 who were diagnosed as having CP. The children with CP were followed up in 2019 and compared with an age-matched sample of the Demographic Surveillance Site general non-CP population.

“We found that the death rate was 25 times higher in children with CP, compared to the general non-CP population sample. In the CP group, females, and older children (10-18 years) had the highest relative risks of death in relation to the non-CP general population. Furthermore, in children with CP, there was an almost seven times risk of death in those with severe motor impairments compared to those with milder ones.”, says Dr. Angelina Kakooza-Mwesige of Makerere University.

“These results show that Universal Health Coverage is just a slogan, and health care and schooling are not reaching these children,” says Angelina Kakooza-Mwesige.

“We have in our previous studies shown that children with cerebral palsy in Uganda lack access to health care and schooling, and in this study we can see the results of this neglect on these children. Most families have not received support on how to care for their disabled children, and they do not have the money to seek professional care on their own. There is an urgent need for interventions to support their access to health care and education,” says Carin Andrews researcher at the Department of Women’s and Children’s Health at Karolinska Institutet.

Targeted interventions to reduce mortality in the CP child population are needed, such as the use of insecticide-treated mosquito nets to prevent malaria infections, provision of easy to use, locally available nutritious foods coupled with caregiver information and support. There is a need to reinforce and review the existing laws and policies for all children’s right to health care and schooling, which should include children with disabilities.