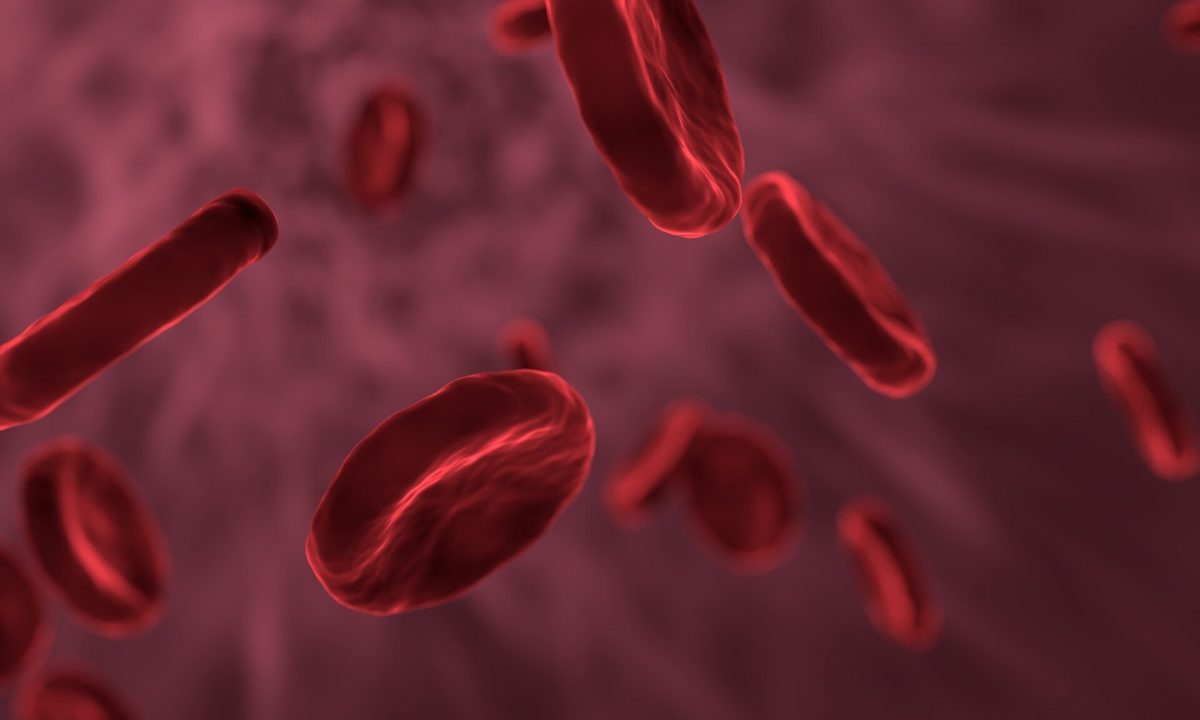 Cerebral venous sinus thrombosis was reported in six American women after they were injected with the Johnson & Johnson COVID-19 vaccine, prompting federal officials to recommend a pause Tuesday in giving doses of the one-shot vaccine until an investigation can be completed.

But what is cerebral venous sinus thrombosis, and why are the U.S. Food & Drug Administration and the Centers for Disease Control and Prevention so concerned about it?

Dr. Geoffrey Barnes, a cardiologist and vascular medicine specialist at the Michigan Medicine Frankel Cardiovascular Center, told the Free Press Tuesday that the condition is an extremely rare form of stroke.

“This is a blood clot that forms in one of the veins that helps to drain blood from your head back down to your heart,” Barnes said. “It’s an uncommon place for blood clots to form, and when it forms up there, patients tend to have sort of a collection of symptoms.”

Those symptoms, he said, can include:

With these strokes, the blood clot forms in the cerebral spinal vein, he said.

“It is a pretty uncommon location,” Barnes said. “The two most common places in the body where people develop blood clots are either in the veins of the legs, or in the lungs; those are overwhelmingly where most blood clots form.”

Peter Marks, director of the Center for Biologics Evaluation and Research at the FDA, said in the general population, this occurs in between 2 and 14 people per million population.

What’s different about the six U.S. women who developed this condition within 6 and 13 days of getting a COVID-19 vaccine is that they also had a low platelet count, also known as thrombocytopenia.

“The combination here—the real thing that is so notable here—is not just the cerebral venous sinus thrombosis or the thrombocytopenia,” Marks said. “Those two things can occur. It’s their occurrence together that makes a pattern, and that pattern is very, very similar to what was seen in Europe with another vaccine.”

The vaccine Marks was referencing is AstraZeneca’s, which is similar to Johnson & Johnson’s in that it’s a recombinant vector vaccine using the adenovirus, which causes the common cold, that’s modified with the genetic spike protein found in SARS-CoV-2.

While Johnson & Johnson’s vaccine was developed using human adenovirus, there have been reports of blood clots in people in other countries who received AstraZeneca’s vaccine. It uses chimpanzee adenovirus.

“We don’t have a definitive cause,” Marks said. “But the probable cause that we believe may be involved here … is a similar mechanism that may be going on with other the other adeno-viral vector vaccine. That is that this is an immune response that occurs very, very rarely after some people receive the vaccine, and that immune response leads to activation of the platelets and these extremely rare blood clots.”

For most people who are having a stroke or are treated for blood clots, the standard therapy in hospitals is to give them heparin, a blood thinner, Barnes said.

But for people who have a CVST following a COVID-19 vaccine, that’s not the recommendation.

“What we are learning about these blood clots and how they might be associated with the use of the AstraZeneca vaccine in Canada and Europe and now it sounds like potentially with the Johnson & Johnson Johnson vaccine here,” Barnes said, “is we actually need … to use a different form of a blood thinner. That’s sort of the critical piece for doctors to know about.

“Doctors need to be aware that if this very rare blood clot occurs within three weeks of somebody getting the J&J vaccine, then there’s some routine lab tests that they need to do, and they would want to start them on a non-heparin blood thinner.”

Two important studies were published Monday in the New England Journal of Medicine, Barnes said, that suggest that after getting one of these COVID-19 vaccines, the body can form an immune response that binds heparin with platelets, which is one of the things in the blood that helps people form blood clots.

“We see patients who get this sort of allergic reaction, you might call it, to heparin all the time,” Barnes said. “But what’s interesting here is it seems to have developed in people who never got heparin before. And so because we’re aware of this, now we know how to immediately jump in and use some non-heparin blood thinners.”

“I want to reassure people that this is an exceedingly rare event,” he said. “We’re talking about six cases that have been reported from the CDC and the FDA despite millions and millions of doses of the J&J vaccine.

“We’re talking a fairly tiny percentage of people who have developed the rare blood clot. The second thing I would say is what we’ve learned from Europe and Canada, is that there does not seem to be any role for taking aspirin or a blood thinner, you know, shortly after getting your vaccine. Again, the risk of this blood clot is so exceedingly low. that we don’t want people to have other harms from taking medicines, things like that.

“The third thing I would say is that it’s really important to understand the time course. If you just got your vaccine yesterday or the day before, it’s pretty common that you might feel for muscle aches, maybe chills, fever, headache, flu-like symptoms. That’s a sign that your body’s reacting to the vaccine as we would expect—that’s not something to be concerned about.”

For anyone who got a Johnson & Johnson vaccine a month or two ago, “you’re also out of the window where we’re not concerned about any blood-clotting risk,” Barnes said.

“But if you fall in this window of about four to five days up to three weeks (post-vaccination), that’s where we’ve heard about these very rare blood clot events and so those are the people for whom we just want to keep our antenna up.

“We want to be aware of it in case they develop these new severe symptoms.”

Those people, he explained, should go to the hospital for an evaluation if they develop symptoms of CVST, such as severe headache, vision changes, severe nausea and vomiting or seizures.

“You can be reassured that every hospital in the region has the tools needed to do this evaluation,” Barnes said. “In the rare case where this is found, we have the tools necessary to treat it, but it’s pretty unlikely this is not going to be a common event that people will experience.”

He said it’s also not a reason to avoid getting a COVID-19 vaccine.