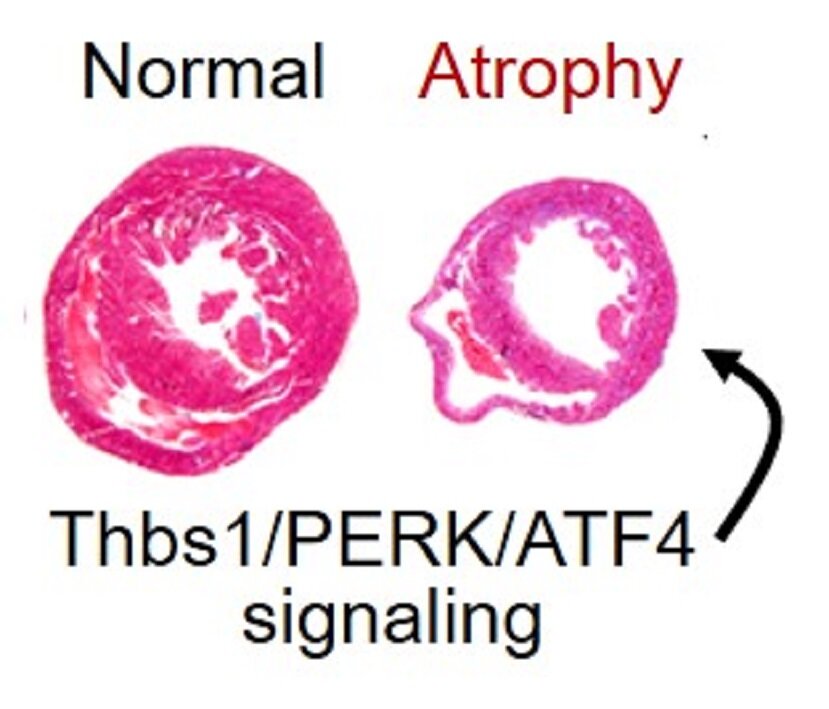 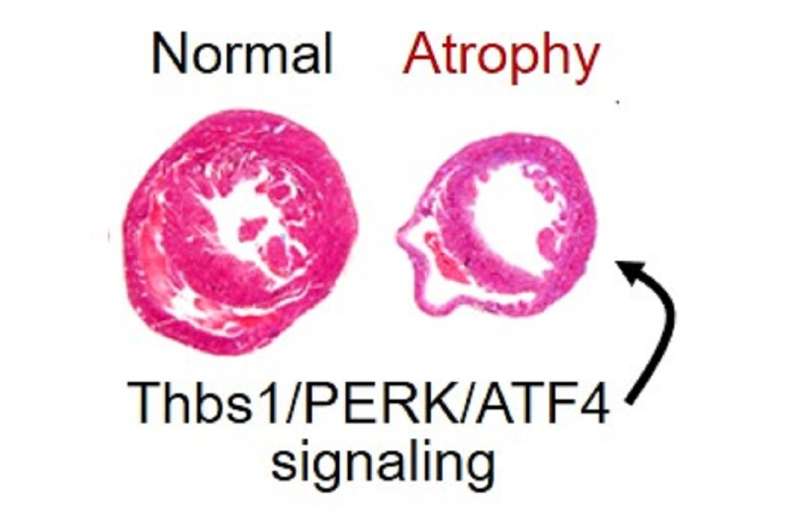 The new findings, based on studies of mouse models, represent an important milestone in a long effort to prevent or even reverse cardiac atrophy, which can lead to fatal heart failure when the body loses large amounts of weight or experiences extended periods of weightlessness in space. Detailed findings were published online June 24, 2021, in Nature Communications.

“NASA is very interested in cardiac atrophy,” says Jeffery Molkentin, Ph.D., Co-Director of the Heart Institute at Cincinnati Children’s. “It might be the single biggest issue for long-period space flights and astronaut health, especially when re-entering a higher-gravity situation, whether that’s arriving at Mars or returning to Earth.”

Astronauts and cosmonauts have been exercising in orbit to minimize loss of muscle mass ever since doctors observed years ago that returning spacefarers have often been barely able to walk upon returning to Earth. Along the way, clinicians also have observed increased risk of heart trouble during the recovery period.

The new findings from Molkentin and colleagues help explain why the heart also is affected by muscle-wasting conditions, which in turn suggests potential new ways to prevent or treat the problem.

A three-pronged attack on heart cells

The research team studied mouse models in several ways to trace the withering of heart cells to a three-step molecular process.

Like skeletal muscle, the heart can either grow larger or smaller depending on workload. The new research identifies a process whereby the gene thrombospondin-1 can result in a dramatic loss of heart mass.

The overexpression of thrombospondin-1 in the hearts of mice lead to rapid and lethal loss of heart mass, called atrophy, by directly activating the signaling protein called PERK. Excessive PERK activity, in turn, triggers a response from the transcription factor ATF4, which together directly program the atrophy of heart muscle cells.

The longer these genes are active, the more severe the atrophy becomes. Eliminating or reducing the activity of these genes would block or reduce the atrophy response, which could be an attractive new strategy for addressing loss of heart muscle during extended periods of space travel.

“Our findings describe a new pathway of muscle mass loss,” Molkentin says. “More research is needed to develop methods or drugs that can interrupt this signaling pathway through these genes to stop cardiac atrophy once detected.”

Researchers still need to confirm that the process observed in mice also occurs in people. More work also is needed to determine whether drugs exist (or need to be developed) that can safely manage the molecular activity the research team has identified.