To grow and spread, cancer cells must evade the immune system. Investigators from Brigham and Women's Hospital and MIT used the power of nanotechnology to discover a new way that cancer can disarm its would-be cellular attackers by extending out nanoscale tentacles that can reach into an immune cell and pull out its powerpack. Slurping out the immune cell's mitochondria powers up the cancer cell and depletes the immune cell. The new findings, published in Nature Nanotechnology, could lead to new targets for developing the next generation of immunotherapy against cancer.

To investigate how cancer cells and immune cells interact at the nanoscale level, Sengupta and colleagues set up experiments in which they co-cultured breast cancer cells and immune cells, such as T cells. Using field-emission scanning electron microscopy, they caught a glimpse of something unusual: Cancer cells and immune cells appeared to be physically connected by tiny tendrils, with widths mostly in the 100-1000 nanometer range. (For comparison, a human hair is approximately 80,000 to 100,000 nanometers). In some cases, the nanotubes came together to form thicker tubes. The team then stained mitochondria -; which provide energy for cells -; from the T cells with a fluorescent dye and watched as bright green mitochondria were pulled out of the immune cells, through the nanotubes, and into the cancer cells.

"By carefully preserving the cell culture condition and observing intracellular structures, we saw these delicate nanotubes and they were stealing the immune cells' energy source," said co-corresponding author Hae Lin Jang, PhD, a principal investigator in the Center for Engineered Therapeutics. "It was very exciting because this kind of behavior had never been observed before in cancer cells. This was a tough project as the nanotubes are fragile and we had to handle the cells very gently to not break them."

The researchers then looked to see what would happen if they prevented the cancer cells from hijacking mitochondria. When they injected an inhibitor of nanotube formation into mouse models used for studying lung cancer and breast cancer, they saw a significant reduction in tumor growth.

"One of the goals in cancer immunotherapy is to find combinations of therapies that can improve outcomes," said lead author Tanmoy Saha, PhD, a postdoctoral researcher in the Center for Engineered Therapeutics. "Based on our observations, there is evidence that an inhibitor of nanotube formation could be combined with cancer immunotherapies and tested to see if it can improve outcomes for patients." 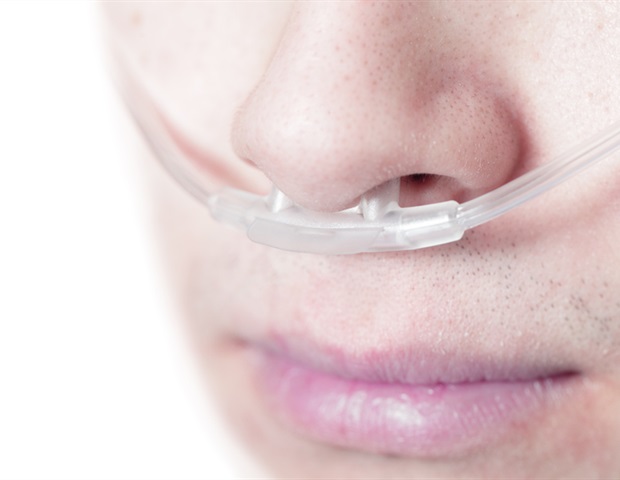 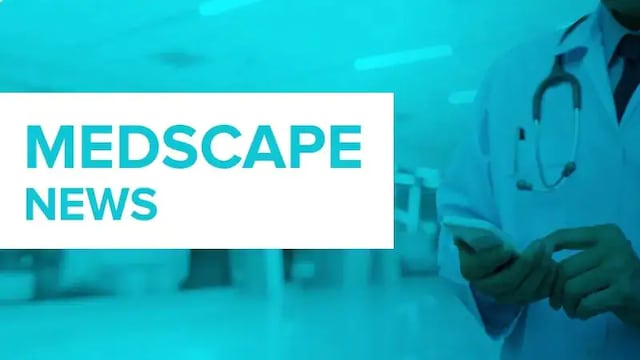