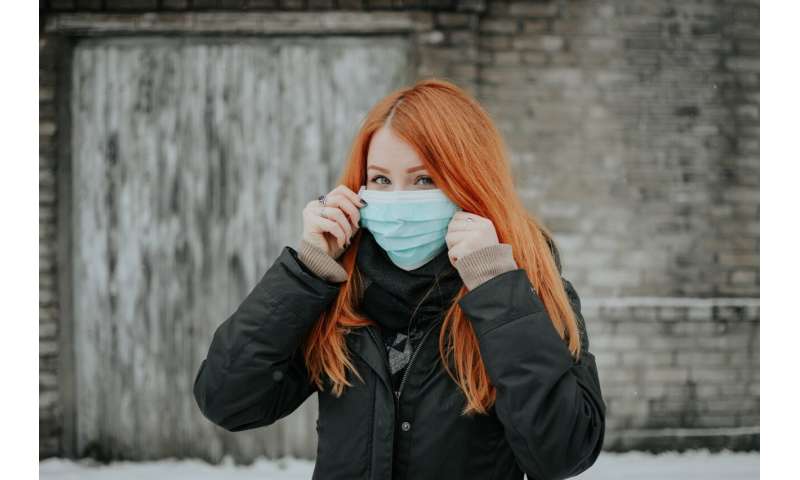 The Quebec government on Sunday announced new restrictions on gatherings in order to prevent a second wave of COVID-19 infections.

The number of people allowed in “rented halls, places of worship, festive events weddings” will drop from 250 to 50 from Monday, said Health Minister Christian Dube.

In three of the regions in the province—including the cities of Montreal and Quebec City, which have increased to an “orange” alert level—such gatherings are limited to 25 people, Dube told a press conference.

The restrictions do not apply to theaters or cinemas, where social distancing is easier to implement, he added.

“The contagion has increased in three socio-sanitary regions,” Dube told reporters. “The number of cases is increasing and our ability to take care of the sick is decreasing.”

“We ask that you keep contact to a minimum and avoid visiting each other… Avoid family dinners, dinners with friends and parties.”

Canada has seen an increase in the number of coronavirus cases over recent weeks. Quebec and neighboring Ontario, the hardest-hit provinces, have clamped down on large gatherings and private parties.

Ontario expanded restrictions on private gatherings—already in effect in Toronto and Ottawa—to cover the entire province on Sunday. Gatherings are now limited to 10 people indoors and 25 outdoors.

People who organize parties that exceed those limits are subject to a minimum fine of Can$10,000 (US$7,587). 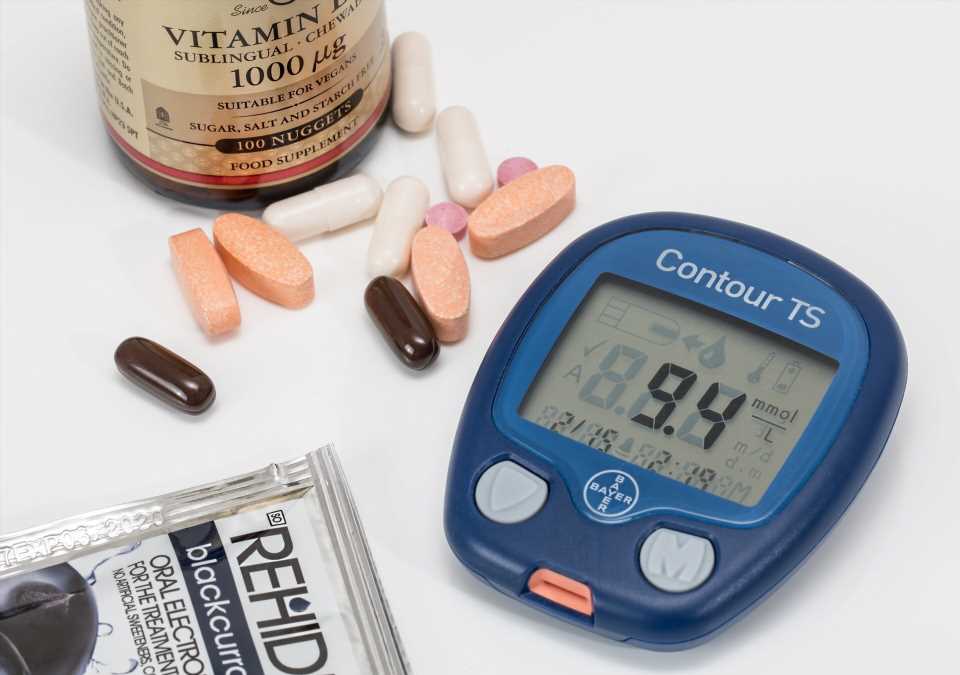 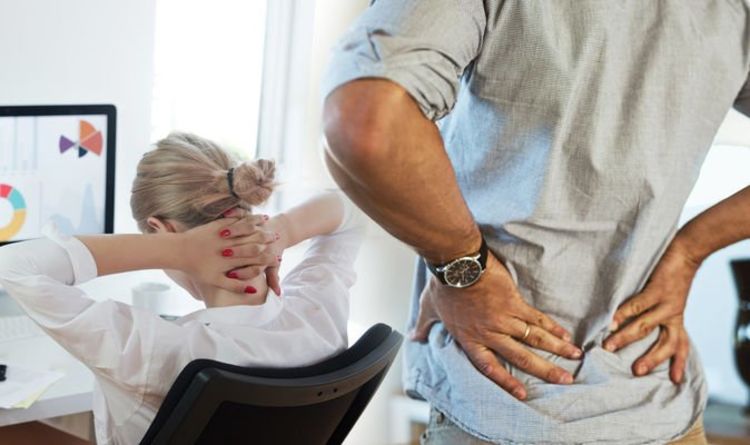 Next post Back pain: How to relieve back pain caused by working from home