When heading to bed, people often do a variety of rituals to help them prepare for a restful night’s sleep, such as taking a warm bath or doing nighttime yoga. But what about the time-honored tradition of drinking a cup of warm milk before getting under the covers? Is there any scientific evidence that drinking a tall glass will make you sleepy?

The answer, it turns out, is multifaceted. Milk contains a variety of amino acids, the building blocks of proteins, that may promote sleep in different ways. Moreover, if partaking in a warm glass of milk is soothing to you for personal reasons, that can help set the stage for a successful night’s sleep, experts told Live Science.

“[One] reason warm milk makes people sleepy is because it reminds you of the person who was kind enough to give it to you when you were younger,” said Michael Breus, a clinical psychologist, board certified sleep specialist in California and author of “Good Night: The Sleep Doctor’s 4-Week Program to Better Sleep and Better Health” (Dutton Adult, 2006). The calming association may help to lower pre-sleep anxiety, he said.

On the molecular level, the tryptophan in milk has sleep-promoting properties. Tryptophan is an essential amino acid; that means the body can’t produce it, so people have to get it from their diet, according to the National Library of Medicine. Once you ingest tryptophan — by drinking milk or eating foods such as eggs, turkey, fish, soy or peanuts — your body uses it, among other things, to create the brain chemical serotonin which in turn gets converted into the sleep-aiding hormone  melatonin.

Melatonin is usually produced by the brain in response to darkness and is involved in the regulation of the body’s natural circadian rhythm, or its 24-hour internal clock, according to a 2017 study in the journal Current Neuropharmacology. Serotonin, on the other hand, is known as the “happy hormone” and is known to induce both sleep and wakefulness, according to a 2002 paper published in the journal Sleep Medicine Reviews.

In theory, eating foods or drinking milk rich in tryptophan can make us feel drowsy, because the body converts it into hormones that enhance sleep. For that same reason, there is a popular myth that eating tryptophan-rich foods, like turkey at Thanksgiving dinner, is the reason people feel drowsy  after a big family dinner. But in reality, it would take a lot of tryptophan — way more than is in a glass of milk or a serving of turkey — to make a person feel lethargic.

If you were to drink about 2 gallons (7.6 liters), it might make you feel sleepy, but “you would be pretty sick” from drinking such a high volume of milk, Breus told Live Science. You might even feel nauseous — 2 gallons of whole fat milk is equivalent to more than double the recommended calorie intake for an adult.

Even if a person were to down that much milk, it’s unclear whether the high doses of tryptophan would be enough to make them feel sufficiently sleepy. Milk, after all, contains many other compounds that  compete to enter our brain through our blood. Lin Zheng and Mouming Zhao, food scientists at South China University of Technology, agree that the sleep-inducing effect of tryptophan in milk is limited. “Tryptophan has to compete with other large neutral amino acids — like leucine, isoleucine, tyrosine, phenylalanine and valine — to cross the blood-brain barrier to have any effects on sleep,” they told Live Science in an email.

Because tryptophan is one of the least-abundant amino acids in milk, it may be outcompeted by other amino acids when trying to pass the blood-brain barrier.

Zheng and Zhao’s recent research on mice suggests that other compounds in milk could explain why so many people start yawning after a glass of the stuff. In research they co-authored, published online in September 2021 in the Journal of Agricultural and Food Chemistry, a component of milk known as casein trypsin hydrolysate (CTH) was shown to have sleep-enhancing effects in mice. Hundreds of peptides — strings of amino acids — can be found in CTH, and some human studies have reported that taking it can improve the ability to fall asleep faster as well as sleep quality, or the ability to sleep with minimal disturbances.

These peptides bind to the GABA-A receptor, a receptor in the brain that helps to suppress nerve signaling and promote sleep, according to the research. “We found that peptides in CTH could significantly prolong the duration of the [sedated] sleep of mice,” Zheng said. The research team gave  the mice peptides that are normally released when CTH is digested. One of the peptides, called YPVEPF, was shown to have significant soporific effects. It increased the number of mice that fell asleep quickly by about 25% and the mice’s sleep duration by more than 400% compared with a control group, according to an American Chemical Society statement.

—Why is cow’s milk white?

—Why can’t we remember our dreams?

As for the temperature of the milk, there aren’t any studies that suggest milk has to be warm in order for any of its psychological or physiological effects to kick in. When asked, Zheng said that the warmth of the milk may help raise our internal body temperatures up, which in turn increases our blood circulation and helps relax the body. But the compounds in the milk, like the peptides in CTH, bind to GABA-A receptors even if ingested cold.

Besides tryptophan, CTH and soothing associations people may have with drinking a warm cup of milk, other activities, such as doing light exercise before bed, also play a role in the act of falling and staying asleep — so there’s no fast and sure solution for the 1 in 3 of us who struggle to get enough sleep. Different kinds of sleep medication are available, all of which function differently to help us fall and stay asleep. Some suppress the activity in the central nervous system while others block hormones that make us feel awake. “There are well over 30 different [sedatives], each with a unique mechanism of action,” Breus said.

It’s worth trying different techniques, such as avoiding caffeine before bed or turning off your electronic devices that emit blue light known to keep people awake, to help you doze off.

Jacklin Kwan is a freelance journalist based in the U.K. who covers science and technology. She graduated with a master’s degree in physics from the University of Manchester. Jacklin has written for Wired UK, Current Affairs and Science for the People. 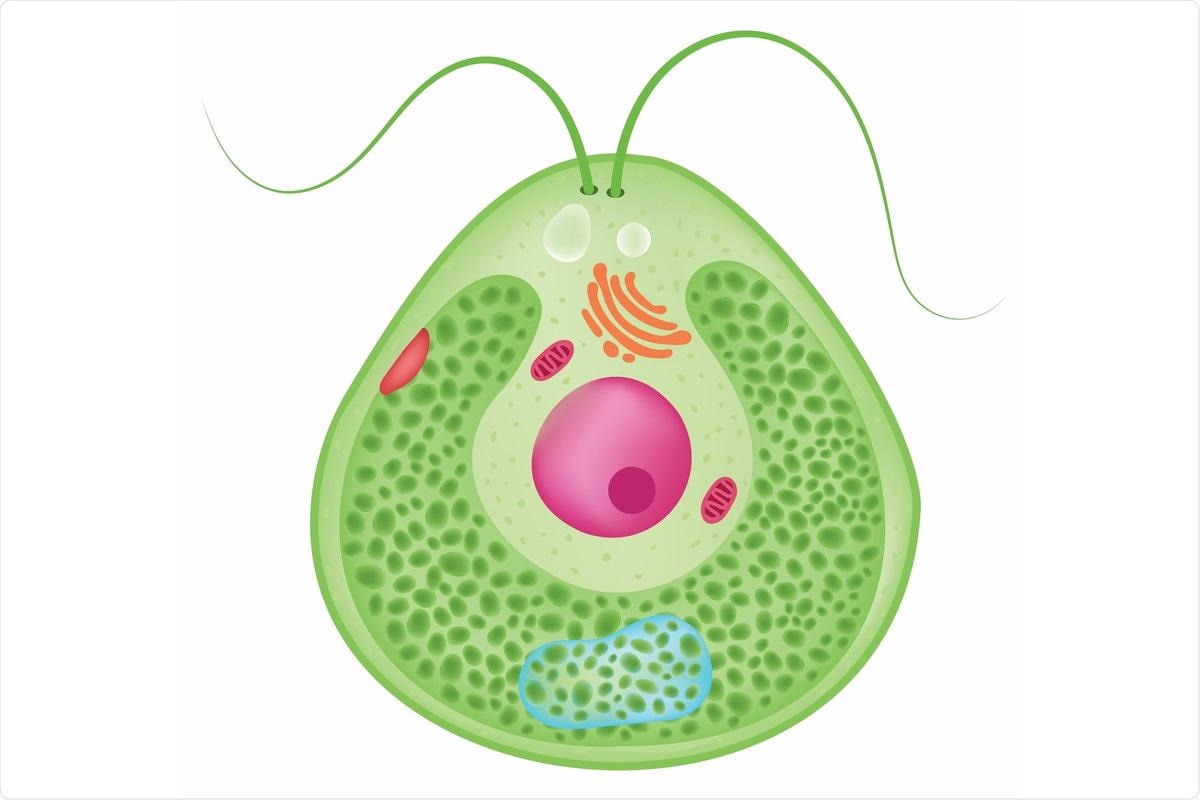 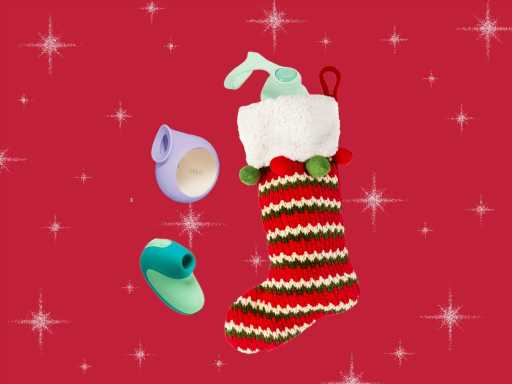