The study covered in this summary was published in Research Square as a preprint and has not yet been peer reviewed.

This is a summary of a preprint research study, “Correlation Between Red Blood Cell Distribution Width, Neutrophil to Lymphocyte Ratio and Neutrophil to Platelet Ratio With 3-Month Prognosis of Patients With Intracerebral Hemorrhage: A Retrospective Study,” written by Dr Sheida Shaafi from Tabriz University of Medical Sciences and colleagues on Research Square, provided to you by Medscape. This study has not yet been peer reviewed. The full text of the study can be found on ResearchSquare.com. 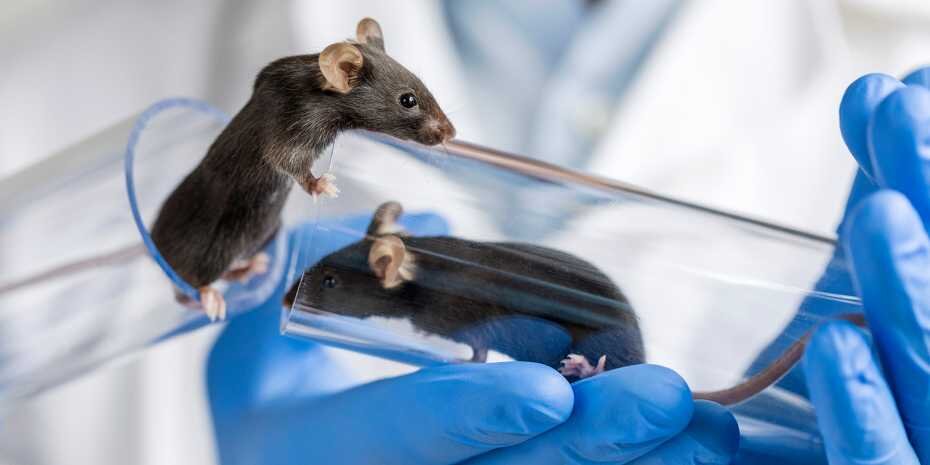 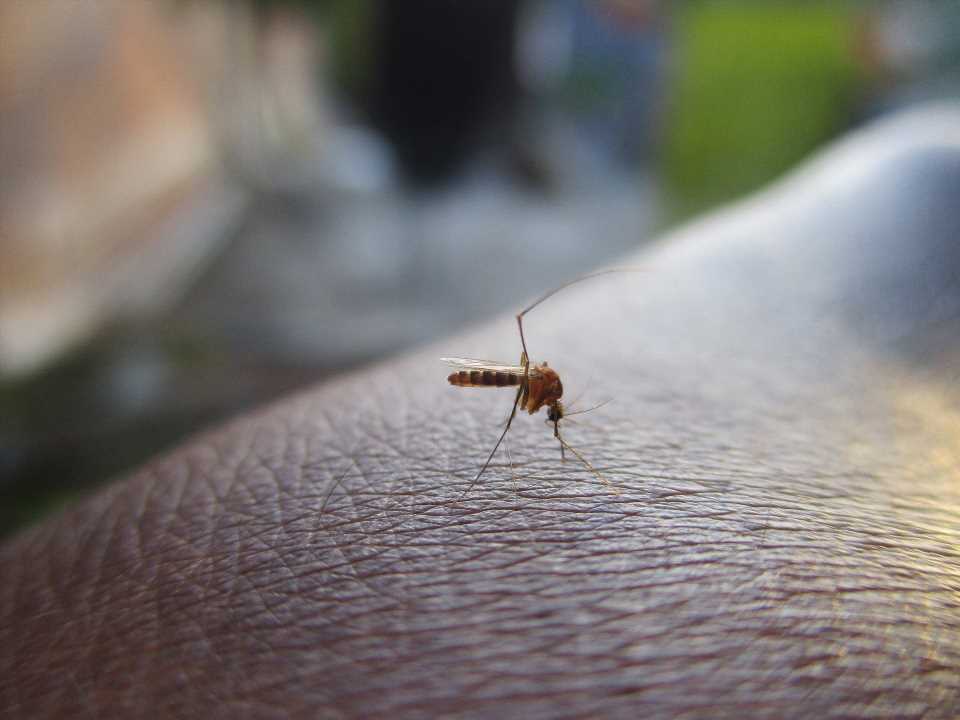