California’s two largest school districts — Los Angeles and San Diego — will remain closed for the fall semester and continue to have online-only instruction, they announced Monday.

The two districts, which serve around 825,000 students, said that the risk of spreading COVID-19 is too high to have students, teachers and staff back in schools by the end of the summer, as they had originally hoped.

The school districts had to scrap their reopening plans as COVID-19 cases soared in California. The state has seen record numbers of new daily infections, with their highest yet — 9,897 — on Tuesday. Los Angeles county has seen the most cases in the state, with 133,830 of the 331,626 in California since the start of the pandemic.

With cases surging, school officials said that they could not safely reopen.

“There’s a public health imperative to keep schools from becoming a petri dish,” said Austin Beutner, the superintendent for Los Angeles Unified School District, according to The New York Times.

In a joint statement, the two districts said that they don’t know yet if this is the right decision, but it’s “clear” that their areas do not have the virus well enough under control to reopen.

“Those countries that have managed to safely reopen schools have done so with declining infection rates and on-demand testing available. California has neither. The skyrocketing infection rates of the past few weeks make it clear the pandemic is not under control.”

Los Angeles is the second largest school district in the country, after New York City, which serves more than 984,400 students. On Wednesday, NYC Mayor Bill de Blasio said that schools would not fully open this fall and instead bring students back on a staggered schedule. Students will come in to the classroom one to three days a week, and spend the rest of the time doing online learning.

On Monday, New York Gov. Andrew Cuomo said that schools in the state can reopen if their area has 5 percent or less infection rate over the last 14 days.

The school announcements come after President Donald Trump threatened to cut off federal funding to schools that do not reopen for on-campus learning, which he urged along with Education Secretary Betsy DeVos. Trump’s push goes against recommendations from the Centers for Disease Control, and Vice President Mike Pence later said that the CDC would issue new guidance on reopening schools that reflect Trump’s position.

Democratic lawmakers decried Trump and DeVos’ comments, along with several child and school advocacy groups. In a joint statement, the American Academy of Pediatrics, the American Federation of Teachers, the School Superintendents Association and the National Education Association said that the decision to reopen should be “based on evidence, not politics.”

“We should leave it to health experts to tell us when the time is best to open up school buildings, and listen to educators and administrators to shape how we do it,” they said.

As information about the coronavirus pandemic rapidly changes, PEOPLE is committed to providing the most recent data in our coverage. Some of the information in this story may have changed after publication. For the latest on COVID-19, readers are encouraged to use online resources from CDC, WHO, and local public health departments. PEOPLE has partnered with GoFundMe to raise money for the COVID-19 Relief Fund, a GoFundMe.org fundraiser to support everything from frontline responders to families in need, as well as organizations helping communities. For more information or to donate, click here. 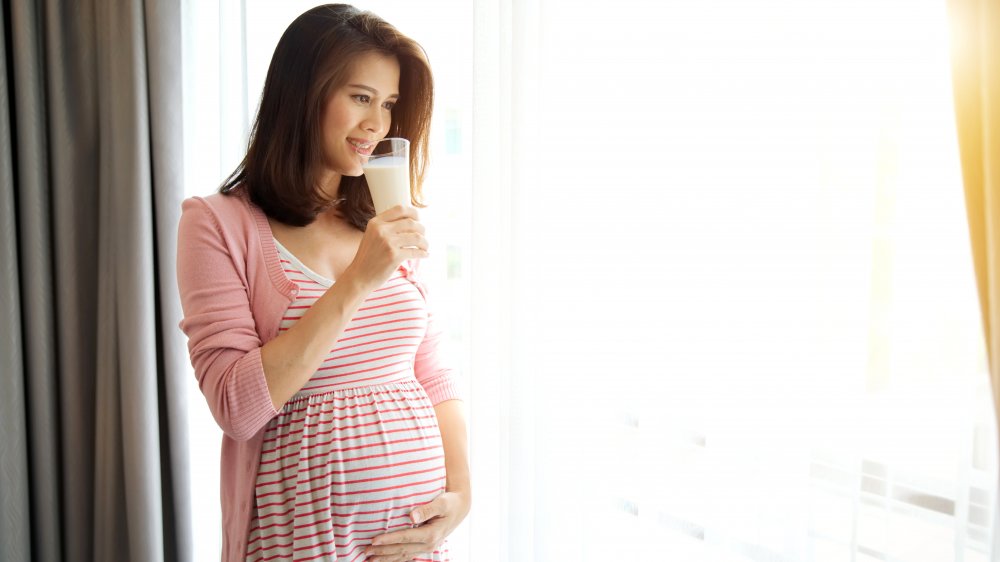 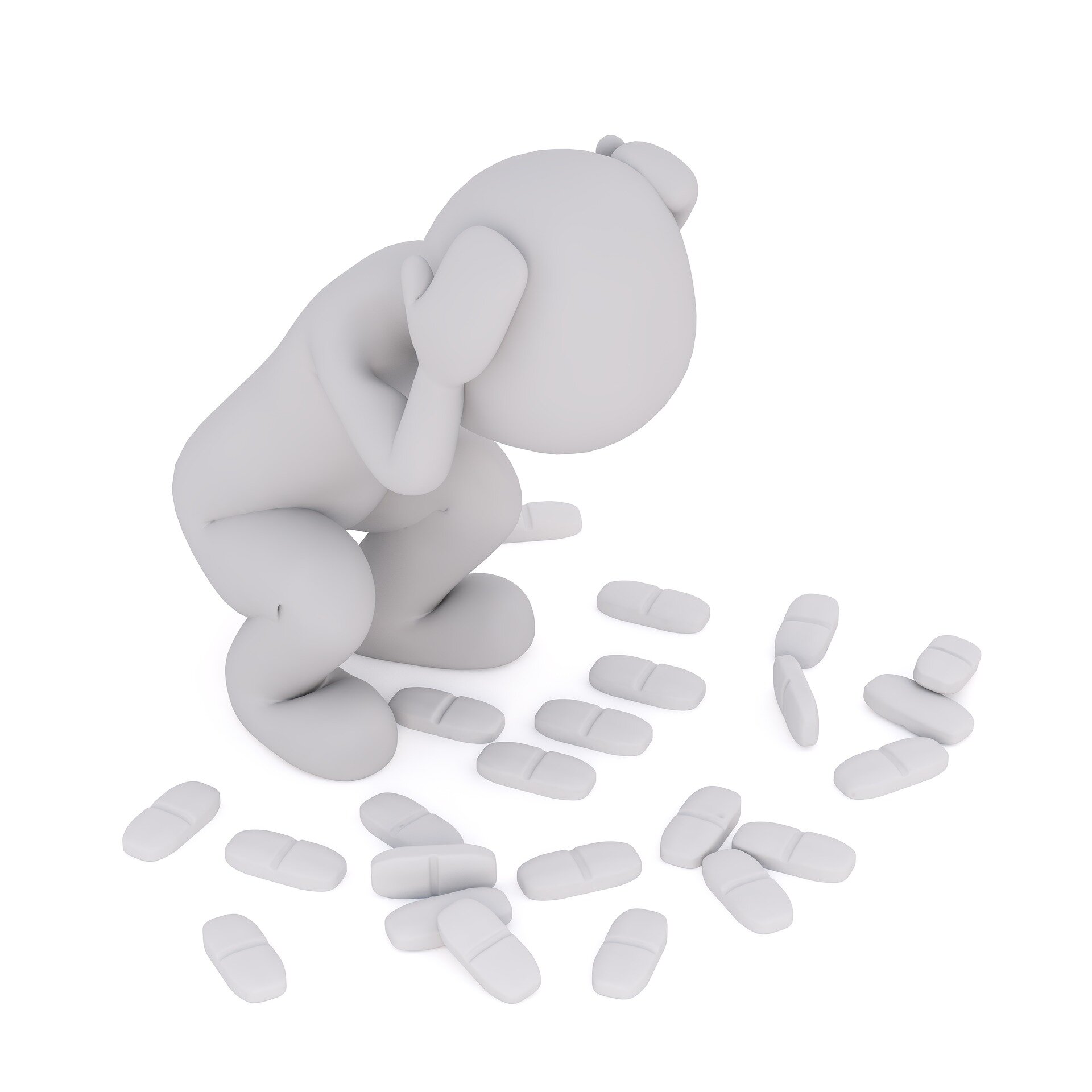