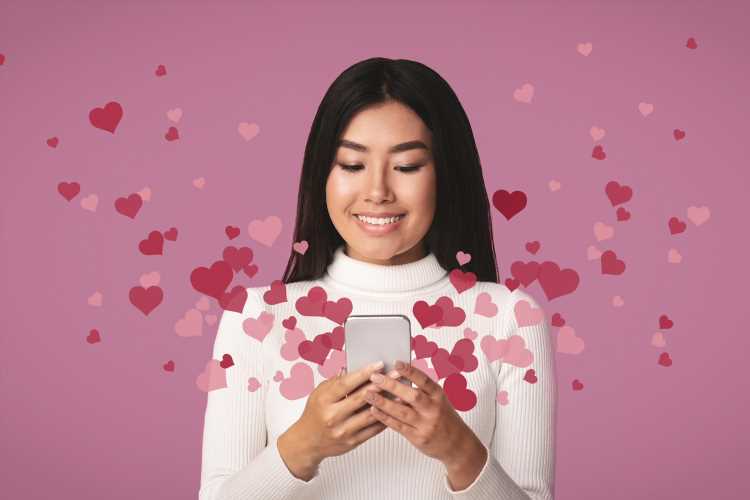 Now, I know what you’re thinking: I’ve tried online dating before and it totally sucked. I hear you. I mean, the whole point of dating apps is to make a judgement: whether you find the person on the screen – pictures, bio and all – attractive.

But hear us out. Over the last twelve months a few of our go-to dating apps have gotten major upgrades—like better algorithms and more inclusive questions (finally)—that make them better matchmakers than ever. And now, one app is targeting not just judging, but hurtful shaming.

Bumble, known for its feature that requires women to make the first move, is introducing a new policy that prevents body shaming from happening in all forms on the app.

Its terms and conditions now explicitly prohibit “unsolicited and derogatory comments made about someone’s appearance, body shape, size or health.” And that includes “language that can be deemed fat-phobic, ableist, racist, colourist, homophobic or transphobic.”

The decision comes from a study revealing that of 1,400 single Australians, 64 per cent of users said that people are more likely to make unsolicited comments about their body online, and 45 per cent stated that someone they have dated has made an unsolicited comment about their body either in person or online. I mean, we’re the first to agree that dating is a space where you feel more physically judged than other areas of life.

The app-makers say they want to make “a kinder and more respectful dating space,” and here’s how: anyone who has been flagged as using body shaming language either in their profile or within the app’s chat function will receive a first warning for inappropriate behaviour. If they ignore the warning, or if comments are deemed particularly harmful, Bumble will permanently remove the individual from the app.

“We have always been clear on our mission to create a kinder, more respectful, and equitable space on the internet, and our zero-tolerance policy for racist, harassing and hate-driven speech is an important part of that,” says Lucille McCart, Associate Director, APAC PR + Comms at Bumble. “We believe in being explicit when it comes to the kind of behaviour that is not welcome on our platforms and we’ve made it clear that body-shaming is not acceptable on Bumble.”

In a space where there is a whole lot of unnecessary judgement, it’s a breath of fresh air.