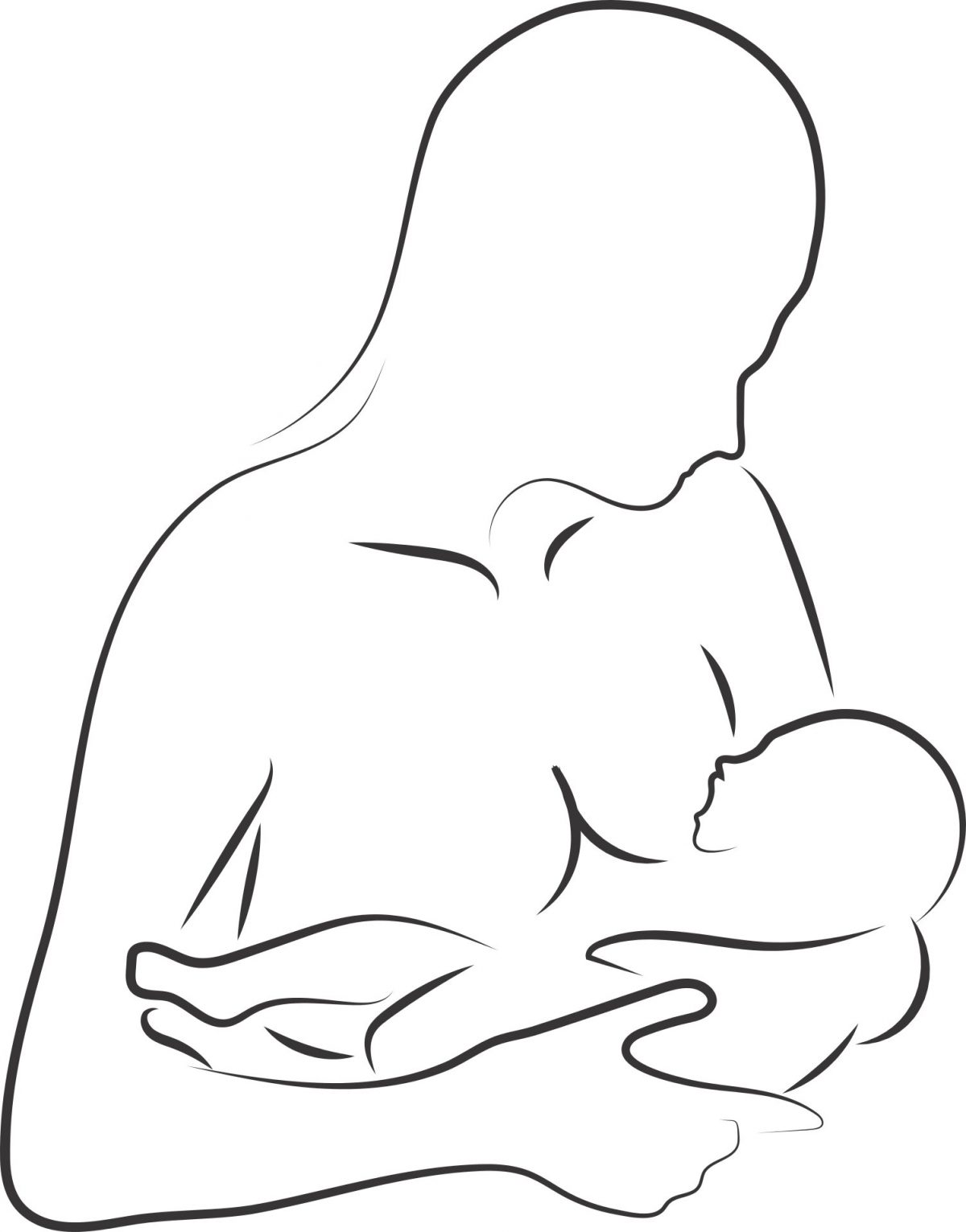 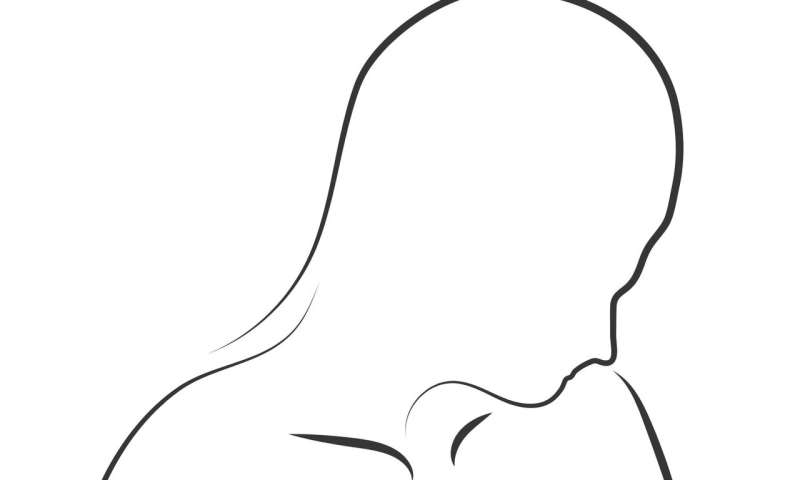 Oxytocin is one of the most important hormones between a mother and her baby. Researchers at Kyoto University and Azabu University in Japan report in a new study that the levels of oxytocin correspond to a mother’s sensitivity to happy and angry adults.

The findings, published in Biology Letters, give new insights on the behavioral effects of nurturing that apply well beyond the mother’s response to the baby.

Oxytocin is best recognized for its role in childbirth and childrearing. It causes labor contractions and promotes lactation in the mother.

Its effects are not just physical, however. Higher oxytocin levels strengthen the bond between the mother and child. It even has an effect on how we deal with other people, as it buffers negative emotions, such as stress and anxiety. It also enhances our recognition of positive facial expressions while dampening our recognition of negative ones.

“Intranasal oxytocin studies are inconsistent. One reason is that individual differences in endogenous oxytocin concentrations and fluctuations are relatively ignored,” said Masako Myowa from Kyoto University’s Department of Education, and lead of the new study.

Rather than examining the effects of people receiving oxytocin, Myowa’s team were more curious at looking at how a primiparous mother’s natural oxytocin levels affects her behavior. To do so, the scientists investigated how mothers reacted before and after breastfeeding—where they would have different levels of oxytocin—to pictures of human faces.

The study found that there was a fair amount of variation in oxytocin between mothers, and that this variation correlated with their responses to adult faces that showed positive or negative expressions. Namely, mothers with more oxytocin were more apt at recognizing positive expressions and visa-versa.

Breastfeeding is recommended worldwide, as it has a number of benefits on the baby, including stronger immunity against a number of diseases and infections and even indications that it can help prevent obesity.

There are also a number of benefits to the mother, including a faster recovery from the birthing process.

However, there are also many psychological problems that can emerge after birth, such as postpartum depression. Understanding hormonal changes could help identify mothers more likely to suffer from these problems.