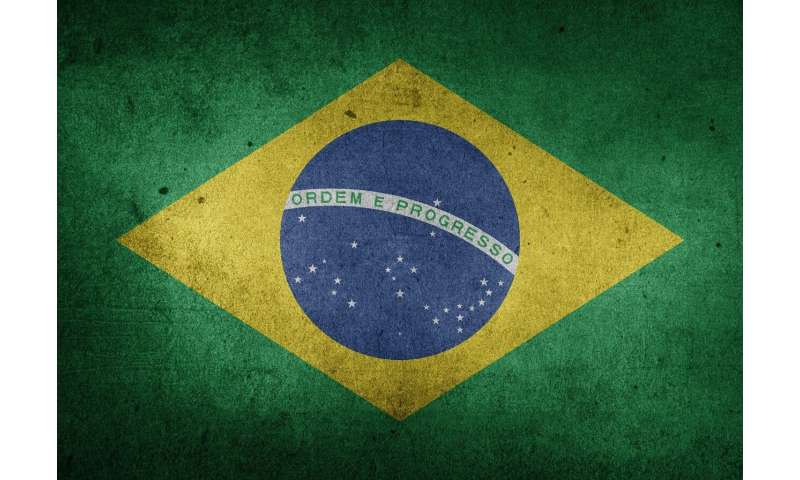 Brazil had its worst week yet of the coronavirus pandemic in terms of new cases, registering 259,105 infections in the seven days through Sunday, according to health ministry figures.

The country also reported its second-highest weekly death toll, with 7,005 people killed, just below the record of 7,285 set the previous week.

Brazil, the country with the second-highest number of infections and deaths worldwide after the United States, has struggled to set a strategy for dealing with the pandemic.

The latest grim figures came as protesters in various cities across the country and as far away as Stockholm, London and Barcelona held demonstrations against Brazilian President Jair Bolsonaro and his handling of the health crisis.

The far-right president has downplayed the new coronavirus as akin to a “little flu,” railed against state authorities’ stay-at-home measures and publicly flouted social distancing guidelines and the face-mask requirement in place in the capital, Brasilia.

At Copacabana beach in Rio de Janeiro, military police clutching riot shields used batons to push back people protesting under the slogan “Stop Bolsonaro,” as well as for Gay Pride day and against racism.

The harsh police reaction against the crowd of around 200 drew more people to protest from their windows, shouting “Get out, Bolsonaro!”

In Brasilia, protesters put up 1,000 crosses on a lawn in front of Congress to pay tribute to COVID-19 victims, with a banner reading “Bolsonaro, stop denying!”

“Brazil is suffering immense pain, a hidden pain that throbs in the face of the incredible numbers of deaths caused by COVID-19,” the organizers said in a statement.

Experts say the real number of infections and deaths in Brazil is probably much higher than the official figures.

The health ministry began this week to test all suspected coronavirus cases in the public health system, but under-testing remains a problem in the country of 212 million people.

And even though the spread of the disease is still not under control, some local authorities are pushing ahead with efforts to reopen their economies. 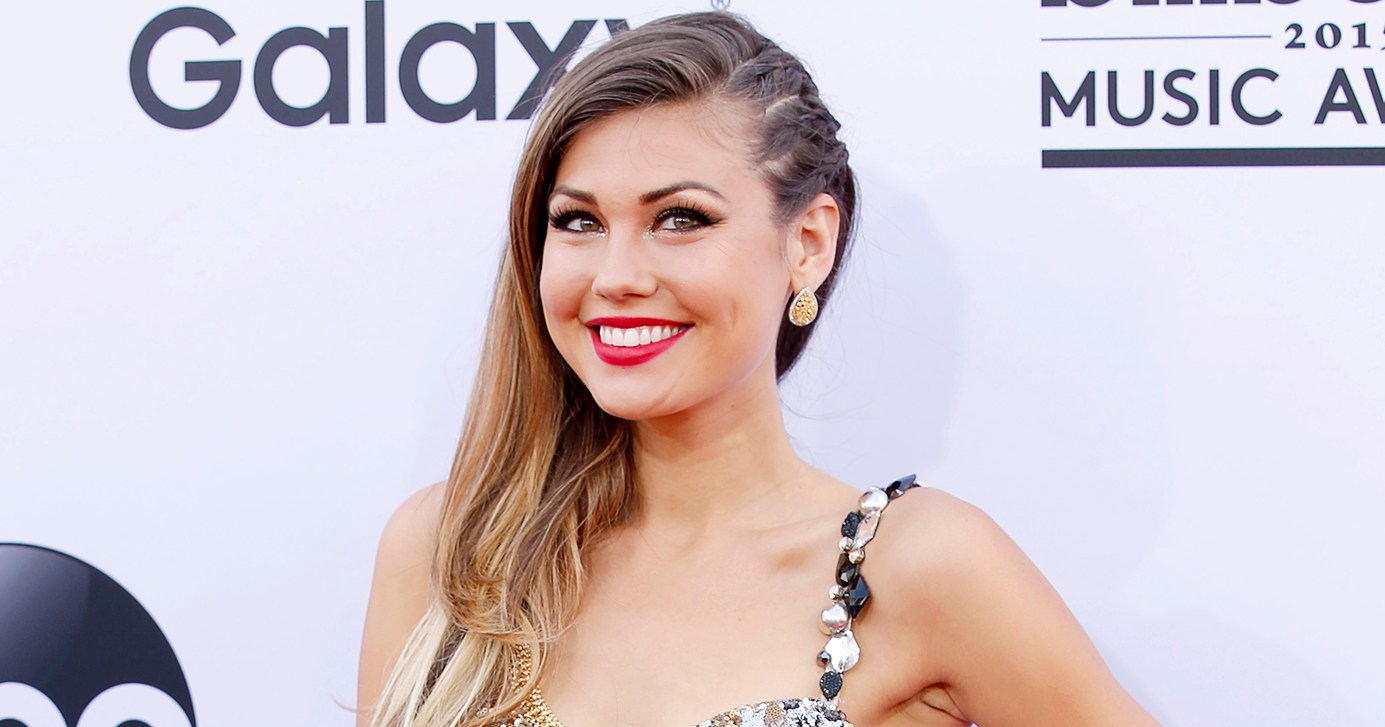 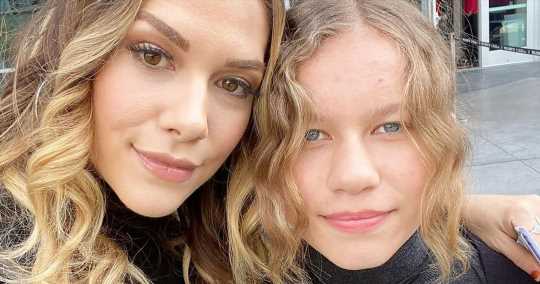 Next post Allison Holker Is 'Proud' of Daughter, 12, for 'Standing Up' to Troll