Bowel cancer is one of the most common types of cancer in the UK, with more than 40,000 people being diagnosed with it each year. Most people diagnosed with it are over the age of 60. As there’s currently no cure for cancer, spotting symptoms as early as possible allows for the best chance of survival.

The main symptoms of bowel cancer are linked to the bowel and a person’s bowel habits, and one to note is narrow stools, according to Mayo Clinic.

It explains: “Narrow stools that occur infrequently probably are harmless.

“However, in some cases, narrow stools – especially if pencil thin – may be a sign of narrowing or obstruction of the colon due to colon cancer.”

Other conditions narrow stools may be linked to are irritable bowel syndrome (IBS). 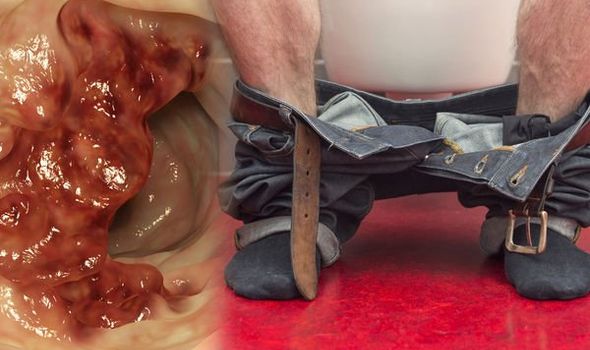 Blood in stools or faeces can be a sign of bowel cancer, said Cancer Research UK.

The site added: “But it is often due to other causes.

“See your GP if you are worried about any symptoms that you think could be caused by cancer in the bowel.

“Most often, bloody stools are from piles (haemorrhoids), especially if it is bright red, fresh blood.

“If you have any symptoms, don’t be embarrassed and don’t ignore them. Doctors are used to seeing lots of people with bowel problems,” said Bowel Cancer UK.

“Tell your GP if you have noticed any persistent and unexplained changes in your bowel habit, especially if you also have bleeding from your back passage.

“You may have looser poo and you may need to poo more often than normal. 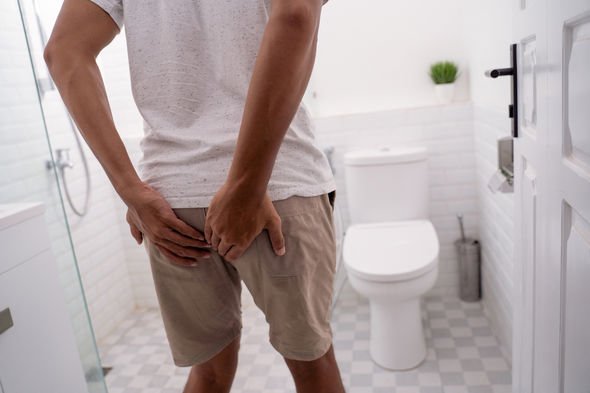 You should see your GP if your change in bowel habit persists for more than four weeks.

But just because you notice a subtle change to your bowel habit, it doesn’t necessarily mean that you have bowel cancer.

The doctor will assess whether you may be at risk of the disease by asking about your symptoms, and whether you have a family history of bowel cancer.

Your GP could subsequently refer you to a specialist for further investigation.

According to Mayo Clinic, treatment for bowel cancer usually involves surgery to remove the cancer.

Other treatments, such as radiation therapy and chemotherapy, might also be recommended.

Your risk of developing bowel (colon and rectal) cancer depends on many things including age, genetics and lifestyle factors.

Many studies have shown that eating lots of red and processed meat increases the risk of bowel cancer. 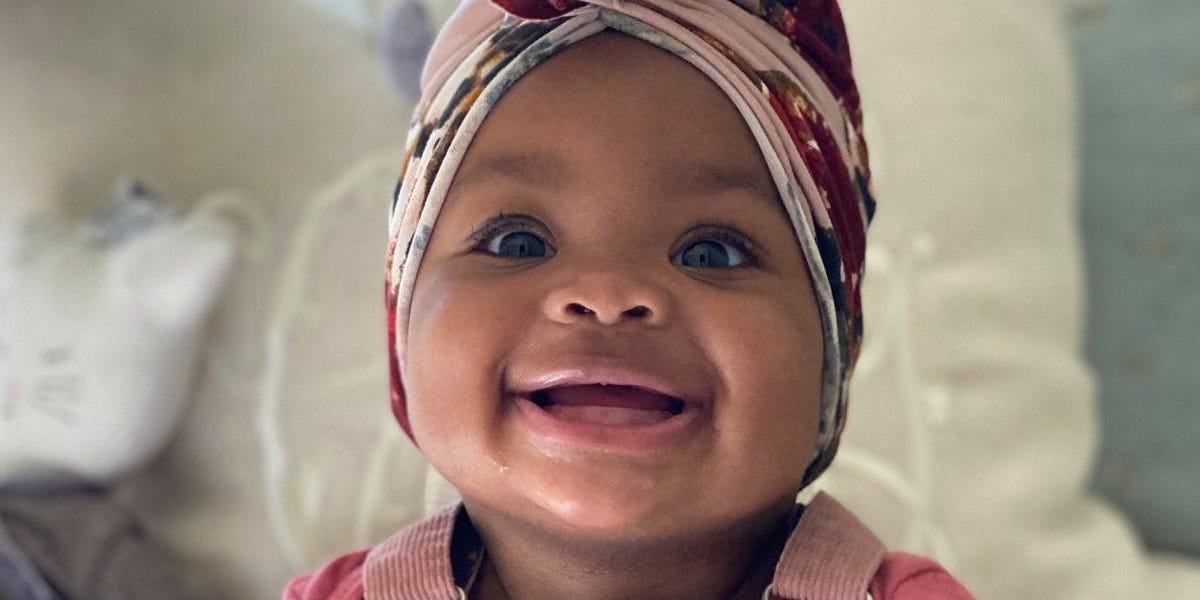 Next post During Stress of Pandemic, Know Suicide’s Warning Signs