Biomarkers to support the diagnosis of frontotemporal lobar degeneration (FTLD) and to assess the severity and expected prognosis of the disease are needed. Neurofilament light chain (NfL) measured from a blood sample strongly correlates with the duration of the disease in FTLD patients and the rate of brain atrophy, according to a new study published by the University of Eastern Finland in the Annals of Clinical and Translational Neurology.

FTLD is the second most common cause of degenerative and progressive dementing diseases in the working-age population after Alzheimer’s disease. FTLD is divided into two subgroups based on the primary symptoms. Early symptoms of the most common form of FTLD, behavioral variant frontotemporal dementia (bvFTD), include changes in behavior, personality, and executive functions. In the second subgroup, primary progressive aphasia (PPA), the primary symptoms are linguistic, including naming problems and problems in speech production. FTLD patients often have also concomitant motor neuron disease (FTD-MND), and there is some overlap in the neuropathology and genetic alterations between these diseases. Several predisposing genetic mutations have been recognized for FTLD, of which the C9orf72 repeat expansion is exceptionally prevalent in Finnish patients.

NfL is an intracellular structural protein that maintains the shape of the nerve cells and the axons. Upon neuronal damage, NfL is released into the intercellular space, from where it eventually ends up in the blood. Indeed, elevated blood NfL levels are observed in a variety of neurodegenerative diseases and after brain trauma. Previously, NfL levels have been measured in cerebrospinal fluid, where it has a higher concentration than in the blood. However, new ultra-sensitive methods allow measuring NfL also in the blood, making blood NfL a minimally invasive biomarker for neurodegeneration.

The new study found that patients with high levels of blood NfL had a shorter duration of the disease and a faster rate of brain atrophy. High levels of blood NfL were detected particularly in the FTD-MND and PPA groups. Also, carriers of the C9orf72 repeat expansion had elevated blood NfL levels. These results provide valuable information on the course of the disease in FTLD patients showing different clinical symptoms or harboring diverse genetic backgrounds. 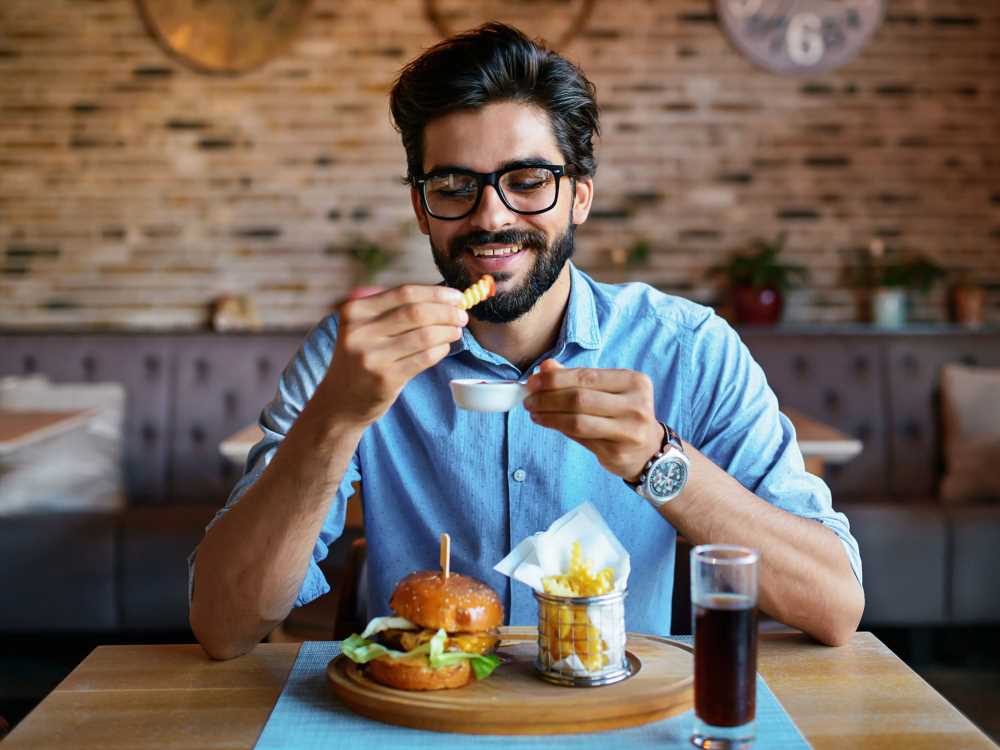 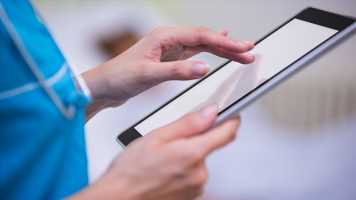