Black patients entering hospitals in the United States face significantly higher risk in several measures of patient safety compared with their White counterparts, a new report finds. One expert says these findings should be a call to action for hospitals and physicians.

The Urban Institute, which is funded by the Robert Wood Johnson Foundation, looked at differences in Black and White patient safety measures among adults receiving inpatient care in 26 states.

Care quality was measured by the rate of preventable adverse hospital patient safety events per 1000 at-risk discharges using data from the Agency for Healthcare Research and Quality (AHRQ).

According to the report, Black patients were also 31.9% less likely than White patients to be admitted into hospitals considered high quality in preventing pressure ulcers and 22.8% less likely to be in a hospital good at preventing iatrogenic pneumothorax.

Gangopadhyaya said this may be the first study to compare the numbers after the inception of the Affordable Care Act. These data were collected in 2017, 3 years after the core elements of the ACA kicked in.

He said though the ACA has done much to narrow the racial gap in terms of insurance coverage, it has not been effective in reducing the heightened safety risk to Black patients in the hospital.

“Shocking, Though Not Surprising”

Though these data were collected before COVID-19, the pandemic has exposed profound racial inequities, she noted.

She cited the example of Susan Moore, MD, a Black physician in Carmel, Indiana who died from COVID-19 at age 52 in December after experiencing what she said was systemic racism in her care.

“We saw in the death of Dr Susan Moore that even having a formal education and being a physician is not protective for Black patients. These findings only reaffirm what we already know—- that Black patients receive worse and lower quality care than white patients,” Blackstock told Medscape Medical News.

“These findings are not a result of Black patients’ individual choices as is often suggested, but rather the results of a healthcare system that has devalued the lives of Black patients and inherently provides poorer quality of care to them.”

Blackstock said this report represents a call to action.

Healthcare institutions must, she said, “look inward at the intentional and critical anti-racism work that must be done on provider, organizational, and systems levels by allocating the necessary resources, continuing to track disaggregated health metrics, and committing to structural change within healthcare systems.”

Resources Instead of Penalties?

Gangopadhyaya says the second phase of the research will compare safety outcomes between Black and White patients in the same hospital. Those results will shed more light on what’s driving the differences in risk on safety measures.

He acknowledged that, particularly in an emergency, there is little choice involved with which hospital a patient enters. Patients typically go to a hospital in their neighborhood. And it’s well established that Zip codes can determine healthcare outcomes.

But he suspects the differences cannot be explained simply by socioeconomic factors.

He pointed out that previous research has found disparities among Black and White patients in the same neighborhoods.

In one part of this study, researchers narrowed the comparison to Black and White adults with Medicare coverage, with similar provider networks and reimbursement structure, to test whether insurance was playing a significant role.

“Even among that group, you still see the persistent differences in the safety risks driven by the hospitals patients are admitted to,” Gangopadhyaya said.

Currently, the ACA has penalties in place when hospitals score low for specific safety risks, he noted, saying that approach doesn’t appear to be working.

“Perhaps instead of penalizing hospitals, we might want to consider providing resources to hospitals that help them better adopt the successful protocols in their high-quality counterparts,” he said.

Marcia Frellick is a freelance journalist based in Chicago. She has previously written for the Chicago Tribune, Science News and Nurse.com and was an editor at the Chicago Sun-Times, the Cincinnati Enquirer, and the St. Cloud (Minnesota) Times. Follow her on Twitter at @mfrellick 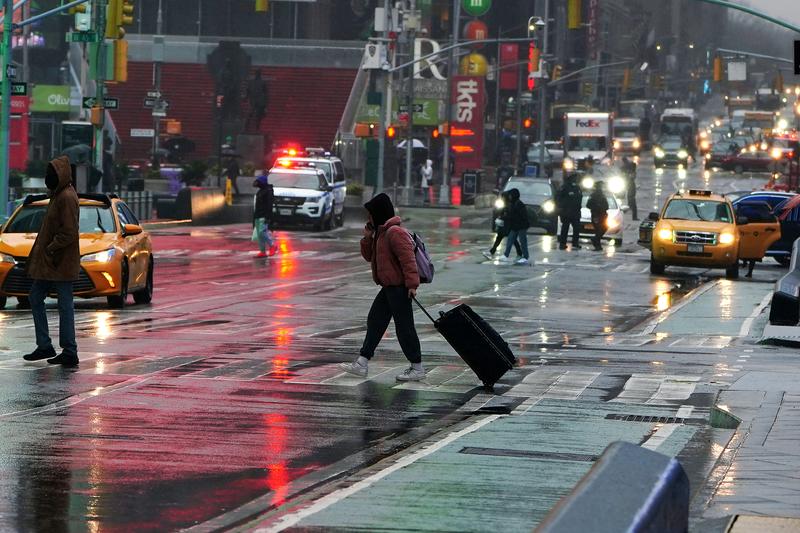 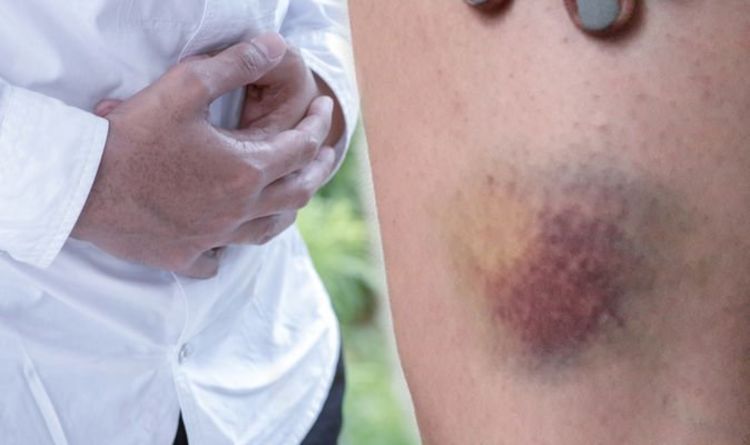 Next post Fatty liver disease: Excessive bruising or bleeding could indicate your risk