(Reuters) -U.S. President Joe Biden on Wednesday unveiled an updated national strategy to combat the AIDS epidemic with a goal of ending it by 2030.

The strategy seeks to boost money for research, increase access to treatment, and recognize the role racism plays in inequitable access to medical services.

“It’s a roadmap for how we’re going to put our foot on the gas and accelerate our efforts to end the HIV epidemic in the United States by the year 2030. That’s the goal,” Biden said.

HIV/AIDS has killed more than 36 million people around the world – including more than 700,000 in the U.S. – since the virus was first identified in 1981.

During the 2020 presidential campaign, Biden promised to update the national strategy, which was started in 2010 by President Barack Obama.

Biden announced the plan even as the world struggles to contain the COVID-19 pandemic, which has killed more than 48 million people globally, including more than 775,000 in the United States. It is another illustration of the difficulties world leaders face in stamping out disease.

The new AIDS strategy seeks to address social issues that contribute to HIV risk and health outcomes. It encourages reform of state laws that criminalize HIV transmission and adds a new focus on opportunities to engage the private sector to help fight the HIV epidemic.

Biden’s budget request included $670 million for continued implementation of the Ending the HIV Epidemic in the U.S. initiative — $267 million more than previous levels. 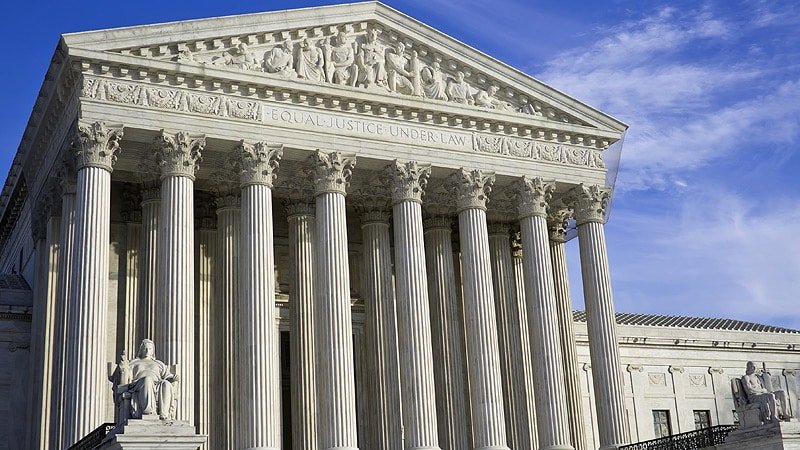 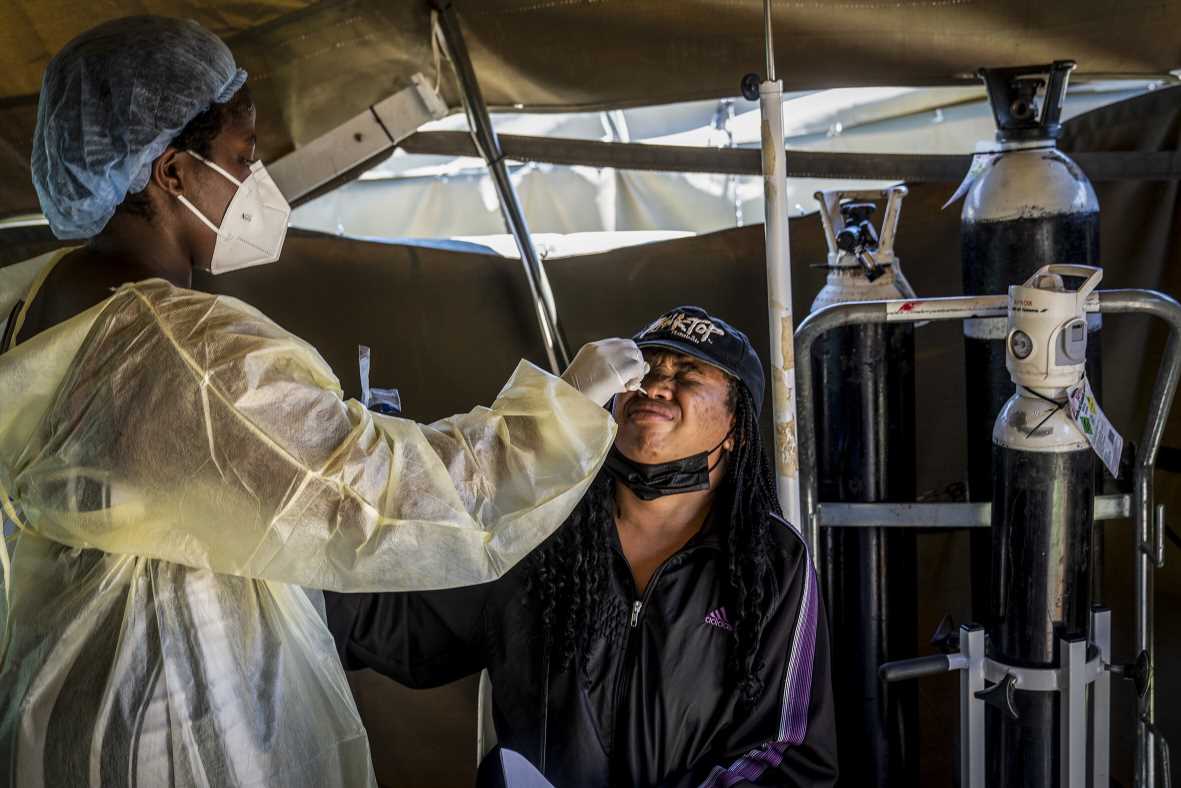