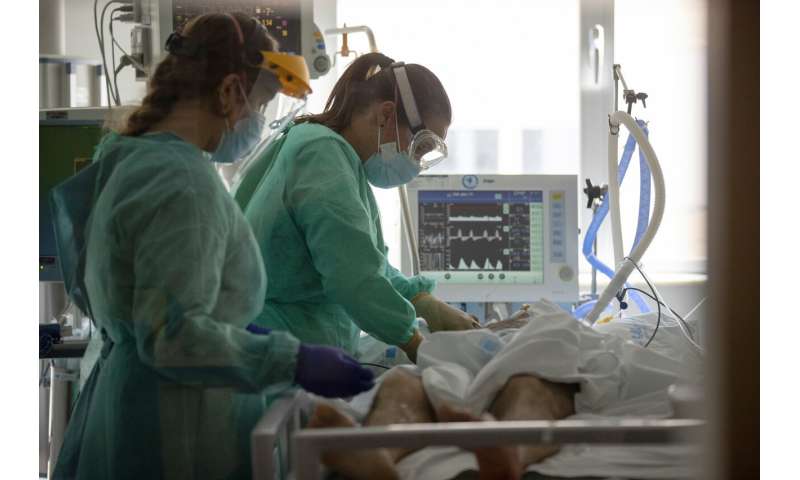 With speed and determination, nurses, doctors and caretakers move in and out of glassed rooms with beds hooked up to tubes, cables and monitors. The cadence of beeps serves as a soundtrack to their workday, underpinned by a constant chatter of voices at half pitch and the snapping of rubber gloves as they’re removed by staff ending their shifts.

It’s another day at the intensive care ward at the Torrejón de Ardoz University Hospital, on the outskirts of the European capital that has so far seen the worst of the second wave of the pandemic. Still, hospital staff count themselves lucky: Despite having had to add nine intensive care beds to the usual 16, the hospital hasn’t had to postpone treatment for any other patients.

Many others in the region have.

Hospitals and their workers have been stretched to their limits again in Madrid, where the surging number of COVID-19 patients in September forced an expansion of critical care beds into gymnasiums and surgery rooms. But as the number of incoming patients started to ease last week, health professionals are dismayed at what they see as official acceptance of a situation that is far from normal.

“It can’t be that we fall into a dynamic of a virus wave followed by a lockdown, and then the next wave in winter and lockdown again in winter,” said Carlos Velayos, an intensivist who has seen a slight decrease in new patients with coronavirus-related symptoms arriving at his Fuenlabrada hospital, also in suburban Madrid. 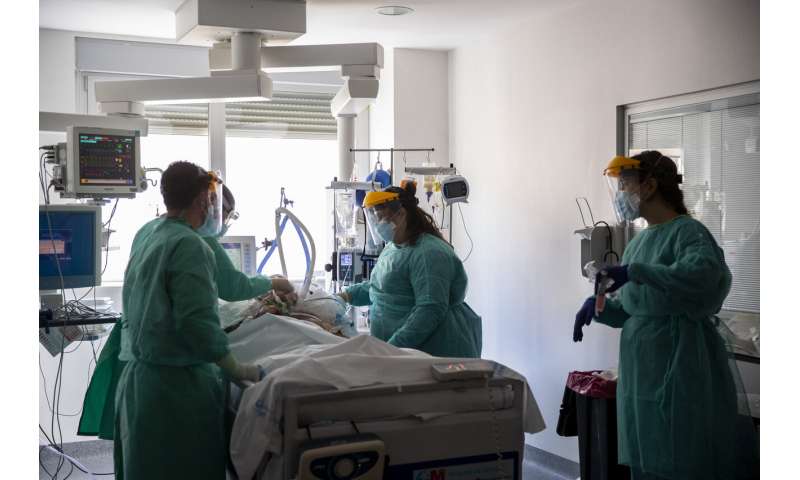 At the peak of the first wave, ICU wards were given over to haste, desperation and even cluelessness about what to do. Now, a well-oiled machinery saves some lives and loses others to COVID-19, but without the doomsday atmosphere of March and April.

“It’s no longer like being in a war zone field hospital,” said Velayos. “But the reality is that we are working way over our normal capacity. This is a situation that is absolutely exceptional and that we shouldn’t have reached under any scenario.”

As many professionals are still coming to terms with the emotional impact of the first wave, they are now struggling to understand why Spain has not prepared better for new outbreaks of a virus that has left more than 825,000 infected in the country and at least 32,000 deaths.

Treatment has improved, although the time that COVID-19 patients spend under intensive care can still stretch for weeks or even months, taking up desperately-needed hospital resources, said Dr. María José García Navarro, medical director of the Torrejón de Ardoz University Hospital, where 49 patients are now being treated, 35 in normal beds and 14 in ICUs. 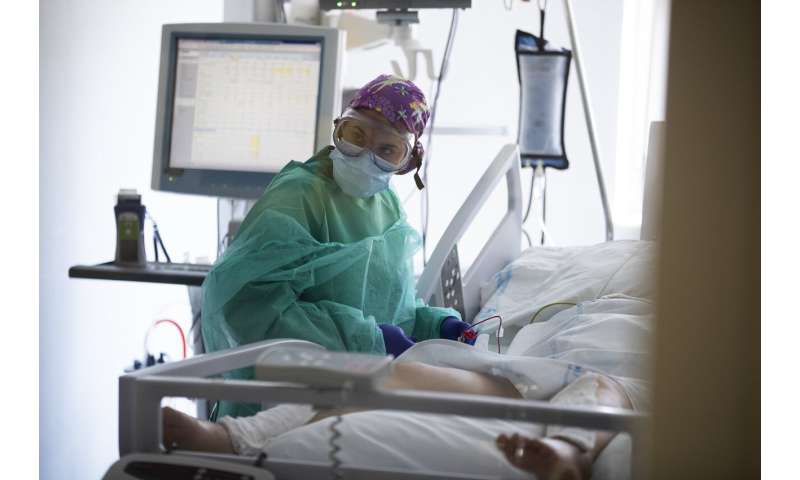 “We have learned to quickly identify the symptoms and what treatment to apply, which are the drugs that are useful and which aren’t, even if that narrowed down our options,” García Navarro said. Corticosteroids that were experimented with at the onset of the pandemic have now discarded on behalf of Remdesivir, the drug that has yielded better results so far.

With more experience, García Navarro and her team have been able to fine-tune the timings of when to apply medication and treatments. They have learned, for example, that the sooner patients with respiratory problems are sent into intensive care treatment, the more chances they have of surviving.

Although official statistics in Spain show that the speed of new confirmed infections is waning —the two-week infection rate per 100,000 inhabitants has come down from the second-wave peak of 294 cases on Sept. 29 to 273 on Tuesday— officials and experts warn against complacency. Seven months into the pandemic, the country hasn’t streamlined the reporting of Covid statistics. 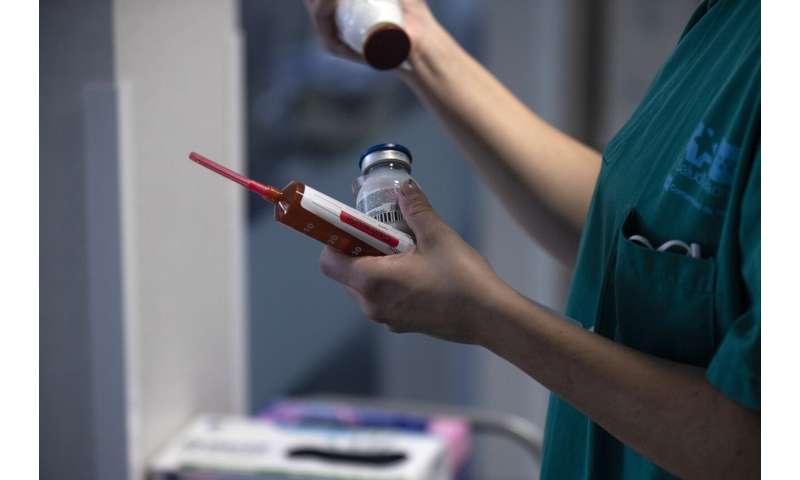 Nationally, hospital admissions have kept increasing, slowly but steadily. According to the latest available official data, over 9% of normal beds and more than 17% of intensive care unit beds are devoted to treating COVID-19 patients at the national level, although the situation is far worse in the most affected areas.

In Madrid, officials say that over 40’% of the region’s ICU capacity is now being used to treat COVID-19, but health workers pooling data from all the region strongly dispute that. With more than 500 gravely-ill patients as of Tuesday, they say they are working at 30% over the normal ICU capacity in public facilities.

Dr. César Carballo, an emergencies physician with the Ramón y Cajal Hospital in Madrid, says Spanish politicians have been slow in reacting to new outbreaks ever since anti-coronavirus restrictions were dropped as soon as the first wave was tamed. 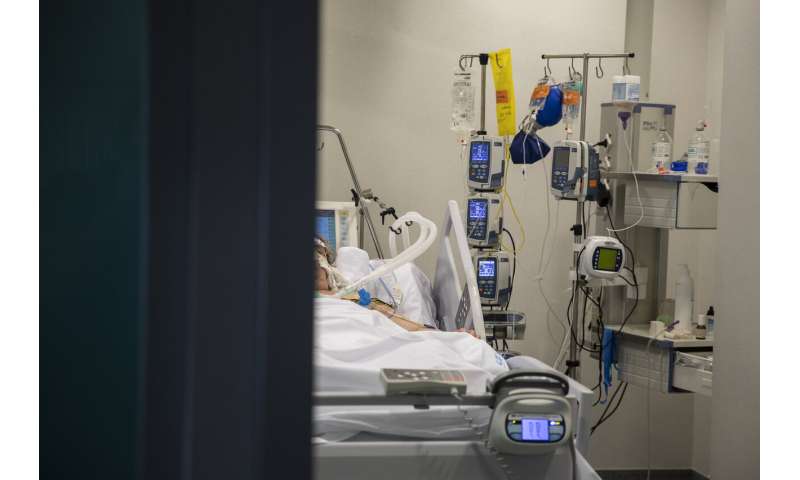 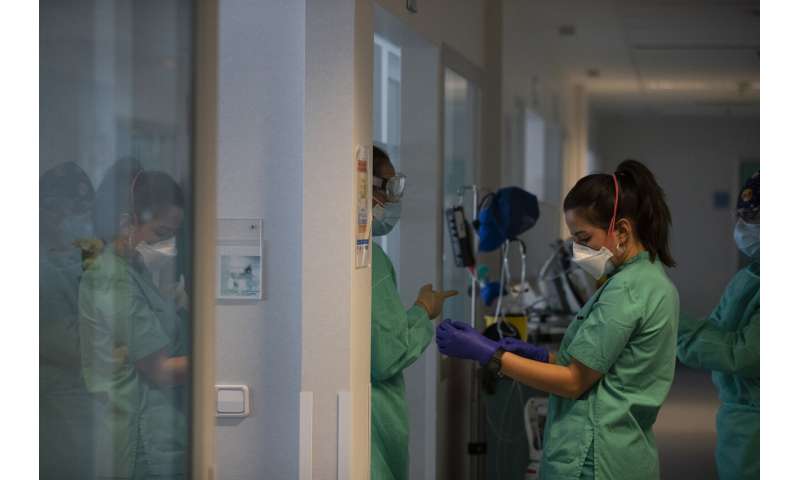 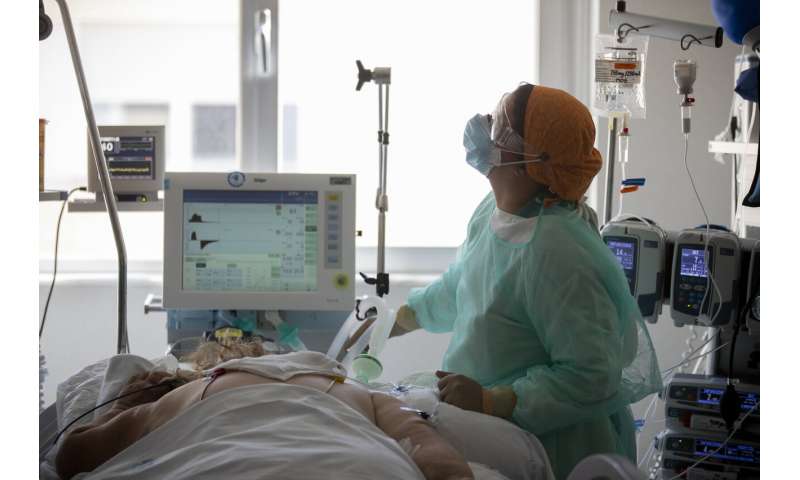 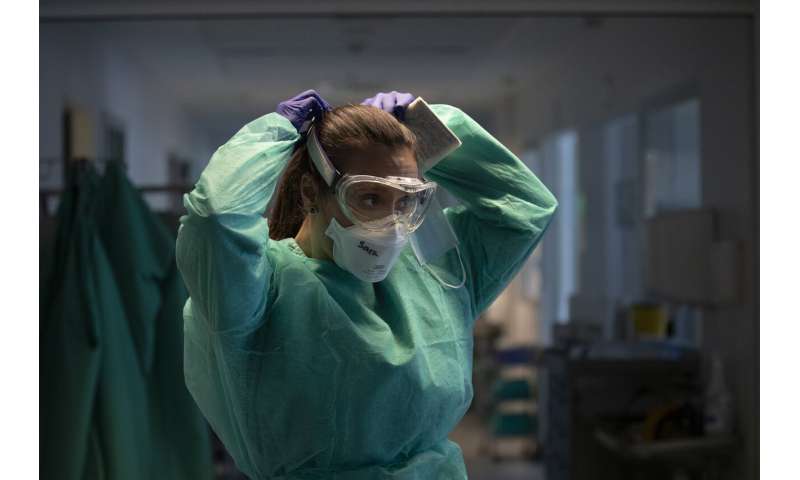 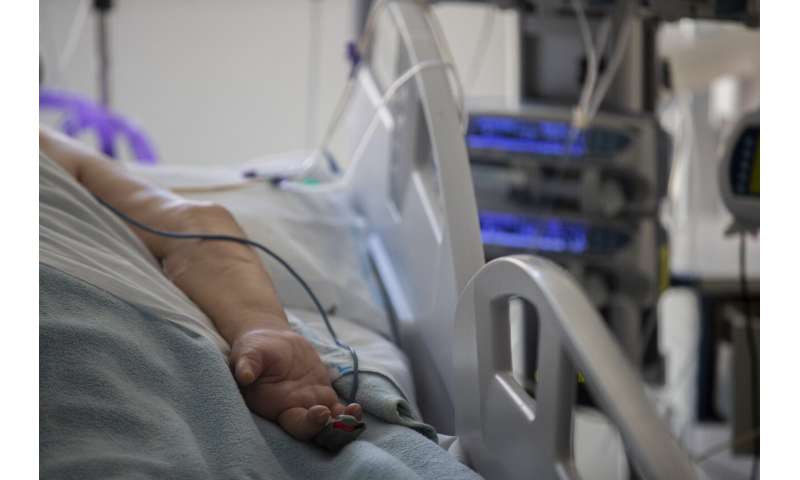 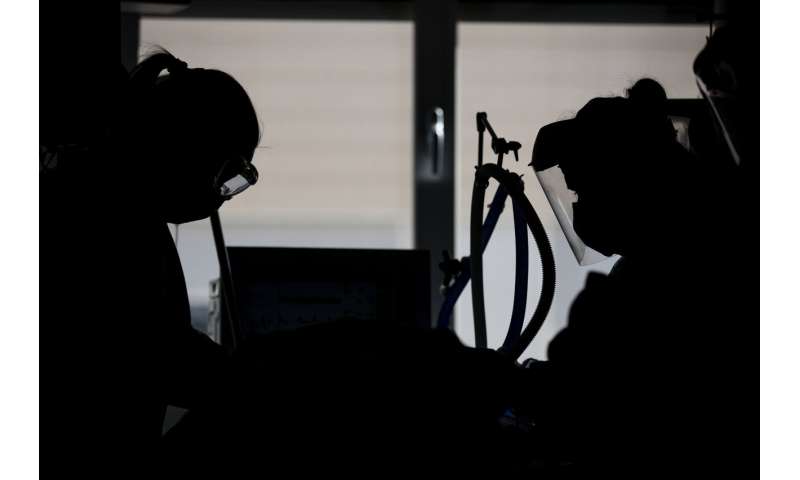 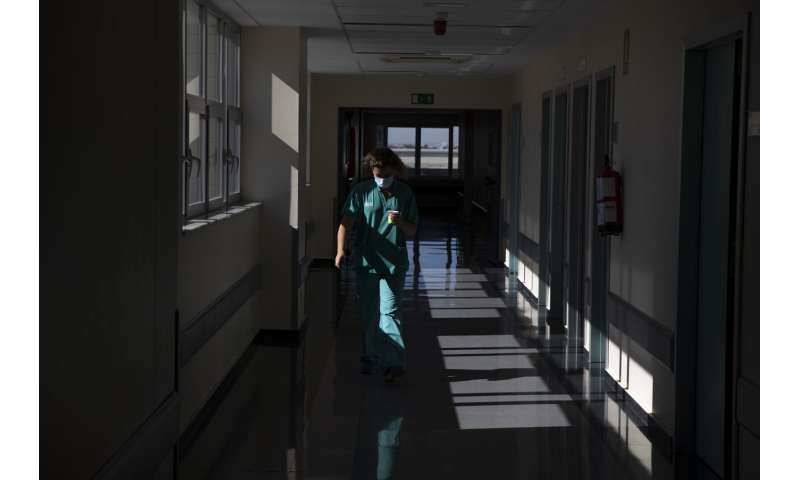 “In Madrid there has been no real action until the data on hospital and ICU admissions told us how dire the situation was, but that should be the last-resort indicator that we should had been looking at,” Carballo said at an online discussion with colleagues on Tuesday.

Previous post Antibiotics May Be Best First Treatment for Appendicitis 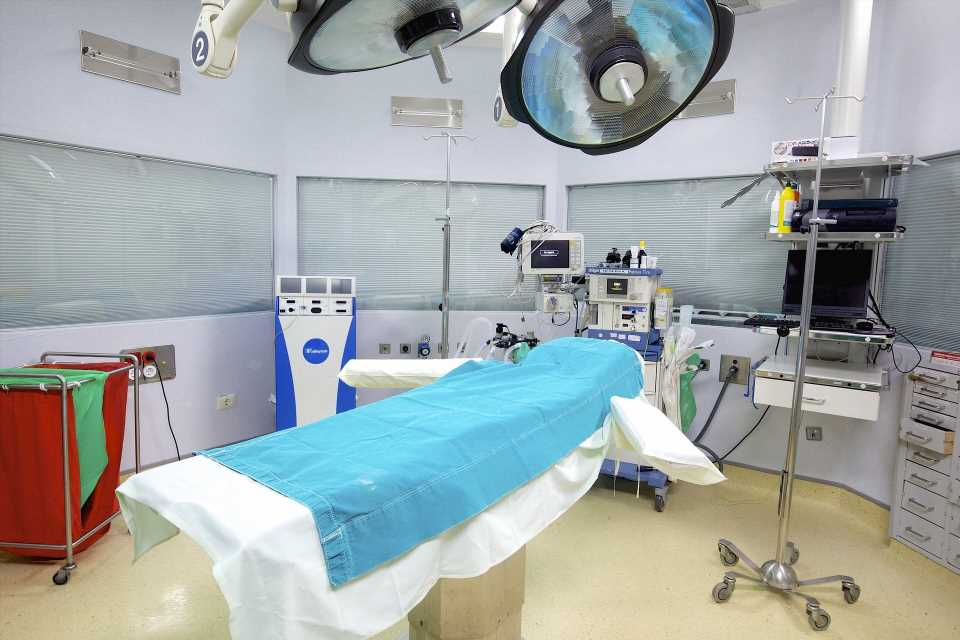