A Cleveland Clinic study shows that patients with obesity and advanced fatty liver disease who had bariatric weight loss surgery significantly lowered their future risk of liver disease complications and serious cardiovascular disease compared with patients who did not have surgery.

More specifically, at the end of the study period, bariatric surgery was associated with 88% lower risk of progression of fatty liver to cirrhosis, liver cancer, or liver-related death. Bariatric surgery also was associated with 70% lower risk of developing serious cardiovascular diseases, such as heart attack and stroke in these patients. The results were published online in JAMA.

There is currently no FDA-approved medication for fatty liver. The striking findings of this study provide strong evidence that bariatric surgery should be considered as an effective therapeutic option for patients with advanced fatty liver and obesity."

Obesity is a major risk factor for developing an advanced form of fatty liver disease known as nonalcoholic steatohepatitis (NASH). The accumulation of fat in the liver causes inflammation and damages the organ. As the liver disease progresses, scar tissues form in the liver, preventing the liver from functioning properly. A liver that is permanently damaged has cirrhosis, which increases the risk for liver cancer and may require a liver transplant to survive.

In addition to complications related to liver disease, fatty liver and NASH are strongly linked with diabetes and cardiovascular diseases, such as heart attack and heart failure.

Initially, individuals with fatty liver may not experience noticeable symptoms. A liver biopsy is needed in certain patients to accurately diagnose the disease and assess its severity. To manage NASH, a multidisciplinary approach is needed to prevent further liver injury and minimize the future risk of serious cardiovascular events. However, there are currently no approved medical treatments for NASH and no therapy has been shown to reduce the risk of serious cardiovascular events or liver disease progression in patients with NASH.

The aim of the SPLENDOR (Surgical Procedures and Long-term Effectiveness in NASH Disease and Obesity Risk) study was to investigate the long-term relationship between bariatric surgery and future risk of progression to cirrhosis and development of serious cardiovascular events in patients with NASH and obesity.

Researchers studied 1,158 adult patients with biopsy-proven NASH who had their liver biopsy between 2004 and 2016 at Cleveland Clinic and were followed through March 2021. A bariatric surgery group of 650 patients were compared with a control group of 508 nonsurgical patients. Study participants had similar characteristics such as severity of liver disease at their baseline liver biopsy.

At 10 years, body weight was reduced by 22.4% in the surgical group and by 4.6% in the nonsurgical group. Bariatric surgery also was associated with a significant reduction in blood sugar levels in patients with diabetes. Those findings confirm the durability of health benefits of bariatric surgery, as shown in the Cleveland Clinic-led STAMPEDE clinical trial.

"The SPLENDOR study shows that in patients with obesity and NASH, substantial and sustained weight loss achieved with bariatric surgery can simultaneously protect the heart and decrease the risk of progression to end-stage liver disease," said the study's senior investigator, Steven Nissen, M.D., Chief Academic Officer of the Heart, Vascular and Thoracic Institute at Cleveland Clinic. "This is the first study in the medical field reporting a treatment modality that is associated with decreased risk of major adverse events in patients with biopsy-proven NASH." 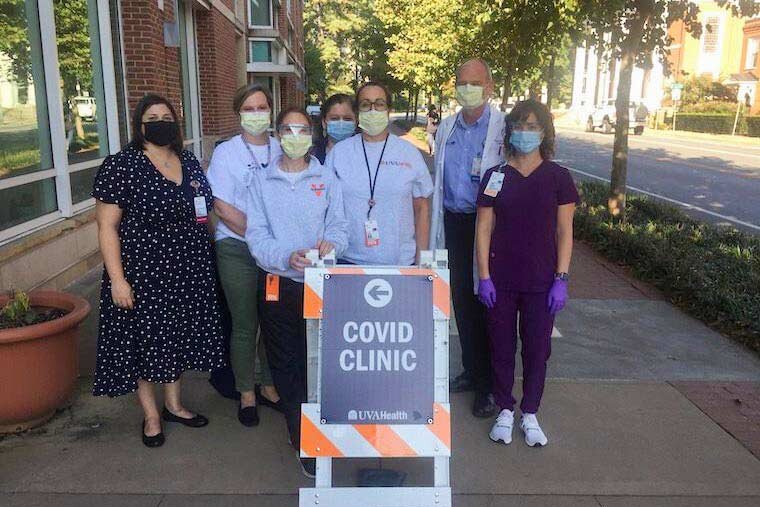 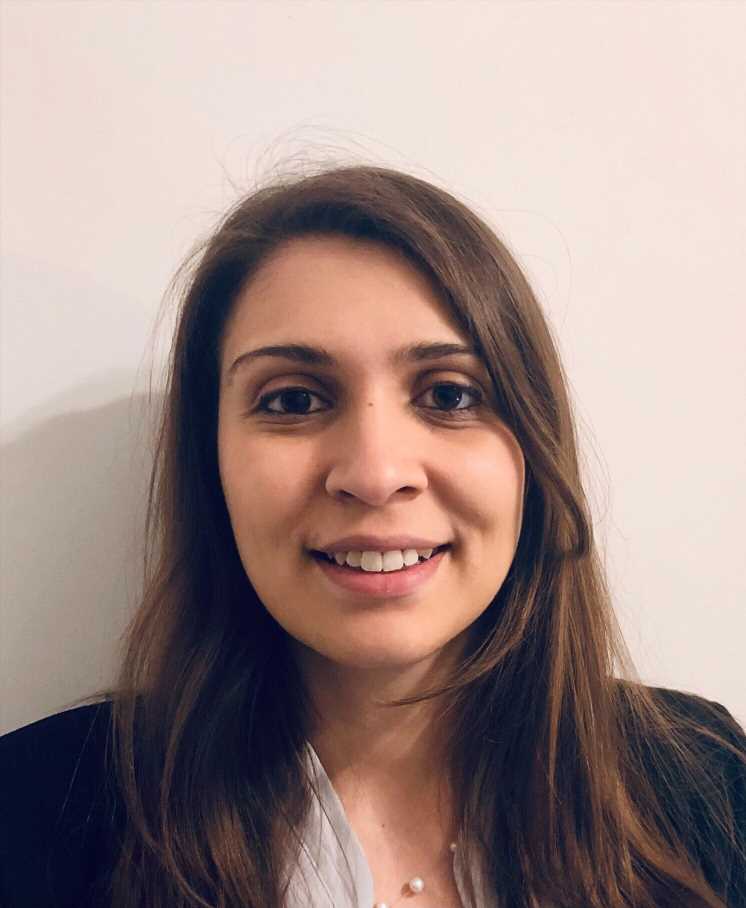